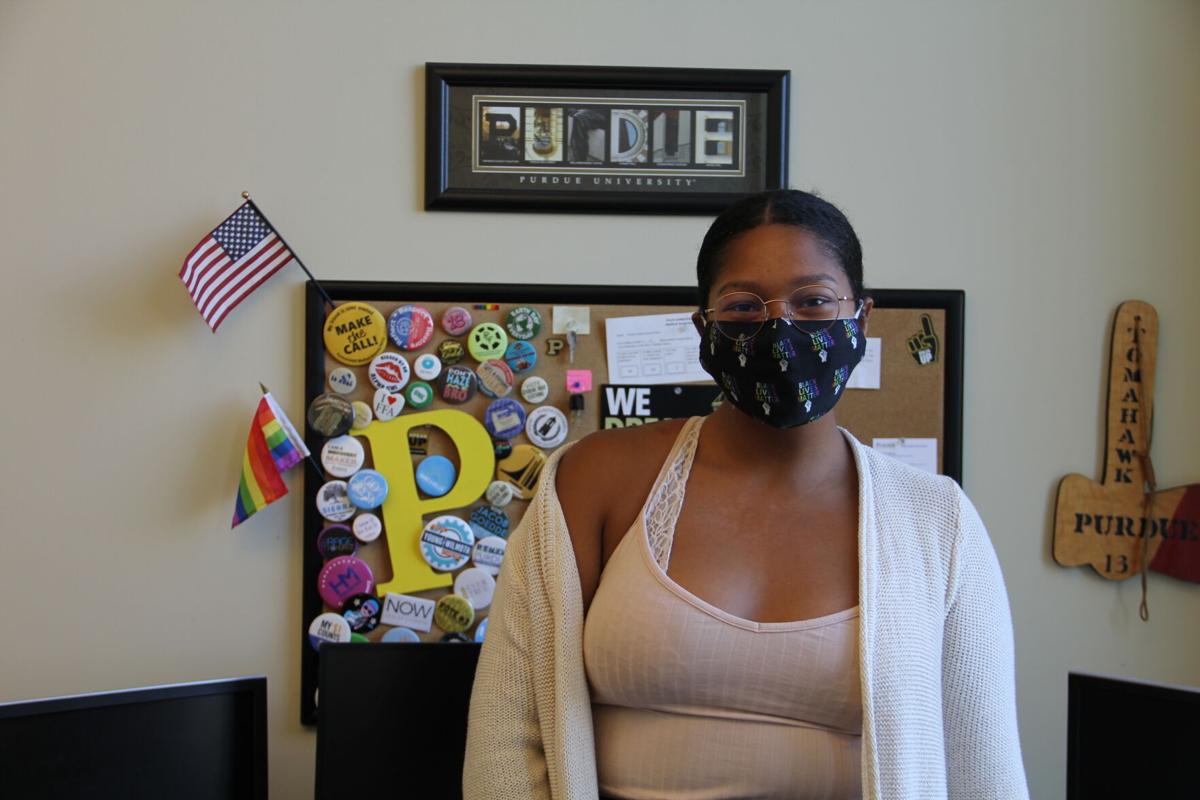 Assata Gilmore, president of Purdue Student Government, petitions for a reading day for the fall semester. Gilmore hopes to receive more than 7,500 signatures on her change.org petition. 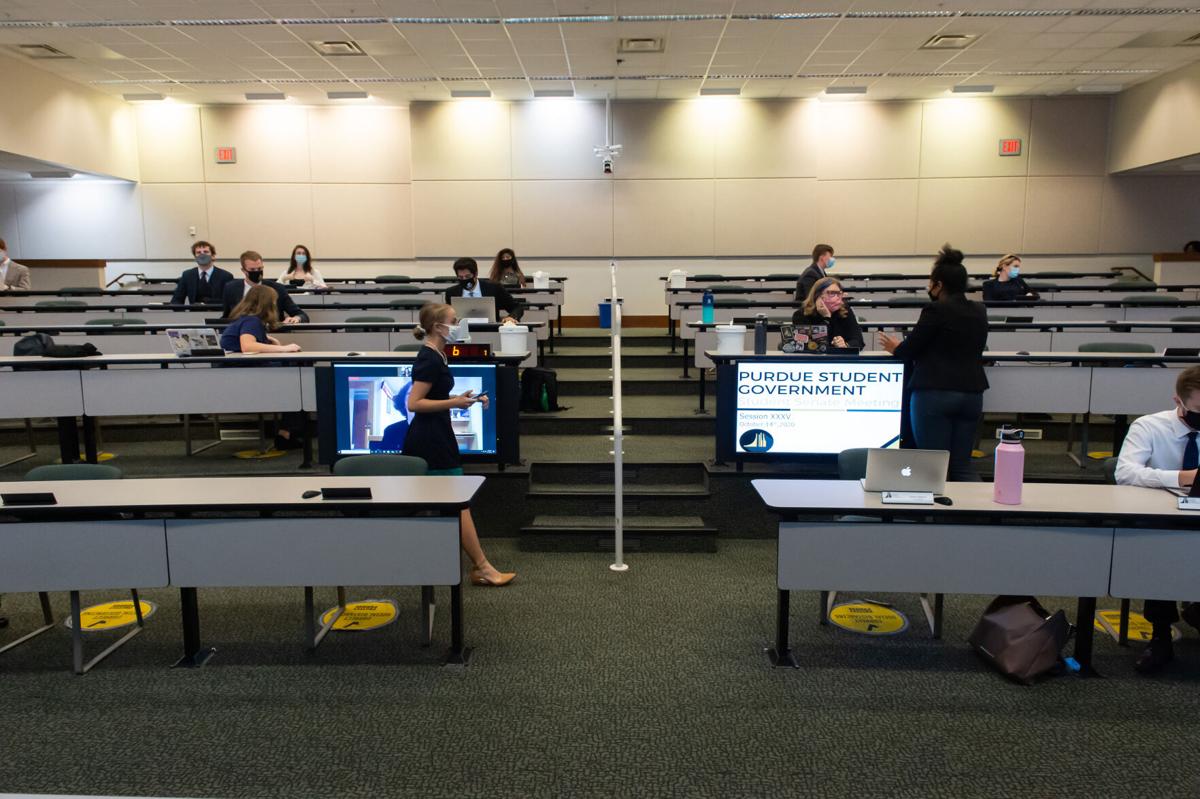 Assata Gilmore, president of Purdue Student Government, petitions for a reading day for the fall semester. Gilmore hopes to receive more than 7,500 signatures on her change.org petition.

Purdue Student Government passed a bill on Wednesday night requesting the deadline to switch applicable courses from a letter grade to a Pass/Not Pass classification be extended from Oct. 26 to Dec. 4, and for passing grades for courses completed in Fall 2020 to count toward a degree.

Since PSG’s meeting last month, a survey sent to around 4,500 students found that about 73% of students are in online classes that they expected to be in-person before arriving on campus. Roughly 63% of students reported a negative impact from online classes on their ability to learn.

“Students have just expressed the trials and tribulations that they’re going through this semester in regards to academics,” PSG President Assata Gilmore said. “We don’t believe it’s fair that they be graded harshly in an environment that they aren’t used to.”

PSG also passed a resolution for the addition of a “Civic Day of Service,” which would cancel classes on Election Day, Nov. 3, to allow students time to cast their vote.

“While (the Civic Day of Service) might only happen for 80% of our students, that is a majority, and it’s still something I think is worth fighting for,” Gilmore said.

“I’m hoping to see the University’s commitment to civic engagement,” she added. “Our president has taken some giant leaps in terms of the ‘ALL IN To Vote’ challenge, and this would be an action that reinforces that commitment.”

Purdue has continually seen below-average voter participation, including a turnout of 48% compared to the national average of 51% in the 2016 election, according to a report from Tufts University.

The resolution notes, “A Day of Civic Service on Election Day would provide Purdue students with a day for a mental health break and can serve to help relieve both academic and voting stresses.”

Colleges across the country, such as the University of Oklahoma, Columbia University and Brown University, have already moved to honor Election Day as an official holiday on their academic calendars.

“We ultimately hope to make it a holiday so that we can include faculty and staff,” Gilmore said. “But for right now we’re really hoping to get this passed for this year and then have it on the academic calendar moving forward.”

Another PSG proposition, which condemns Purdue’s recent partnership with the dining company Aramark, was tabled for further development and review, receiving little discussion on the floor.

Aramark has already faced backlash for reportedly failing to abide by contracts made with food truck vendors on campus, according to previous Exponent reporting. Matt Bestich, owner of Guac Box, said he “lost nearly $20,000” as a result of a botched Aramark contract.

“We are going to have an opportunity to sit down and hear both sides of the story and talk about the legislation and come back with a more concrete plan,” Gilmore said.

PSG also addressed the mental health of students. Both Labor Day and fall break were cut from the Fall 2020 calendar to decrease hazardous travel to and from campus, leaving students locked into a semester with no respite from academic stressors.

PSG created a petition on Oct. 6 in support of a fall semester “reading day,” or a day off from classes. As of Wednesday evening, the petition had reached nearly 11,000 signatures.

“It was comforting to know that we are all in the same place,” Gilmore said of the petition’s swift acceptance, “but it was also quite heartbreaking.”

The senate is currently considering either Oct. 28 or Nov. 4 to petition for as a potential reading days, with nearly all senators expressing support for the earlier date.

Purdue President Mitch Daniels previously commented on the possibility of the two non-instructional days in an Oct. 2 Board of Trustees meeting.

“I don’t know about Election Day, but the faculty has set a calendar,” he said. “I think we’ll probably stick with it.”

Gilmore, however, stood fast in her insistence that the implementation of a day off would be beneficial and courteous to students.

“I think it would be a great day of gratitude,” Gilmore said. “The only reason we are still open is because of students.”