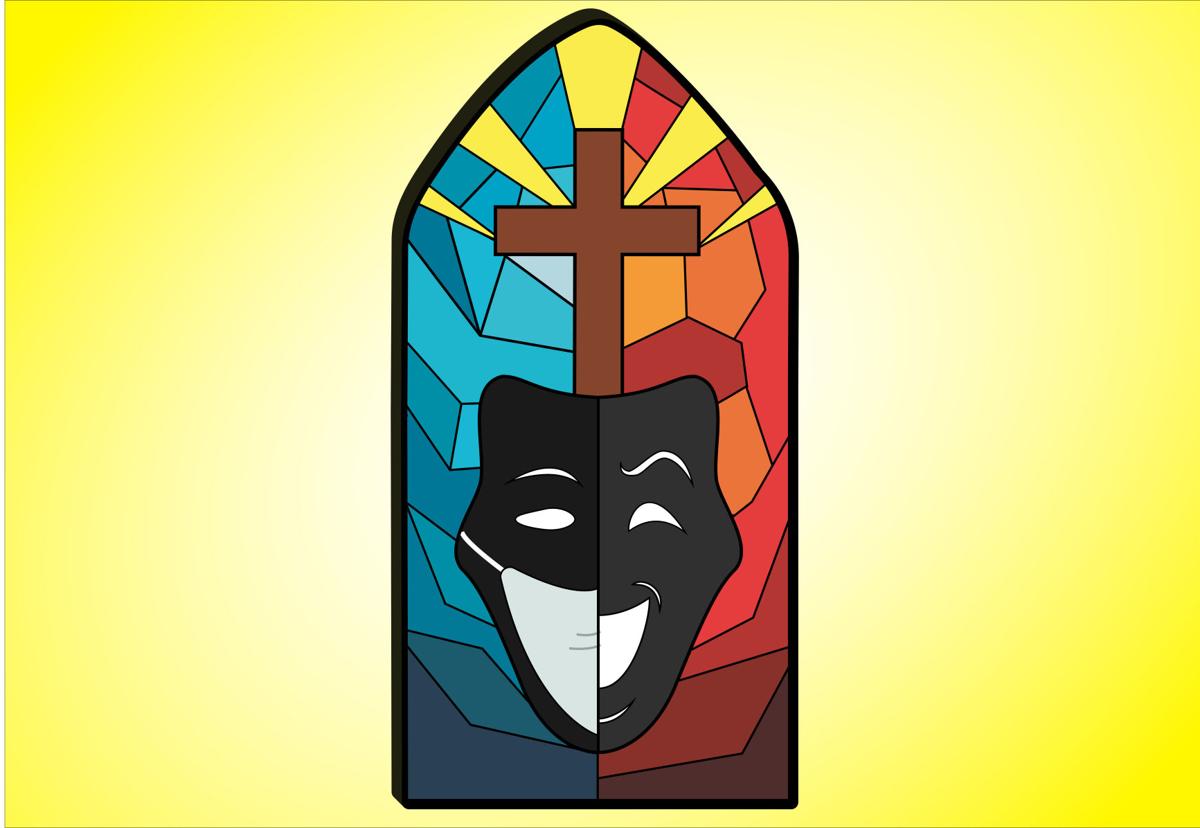 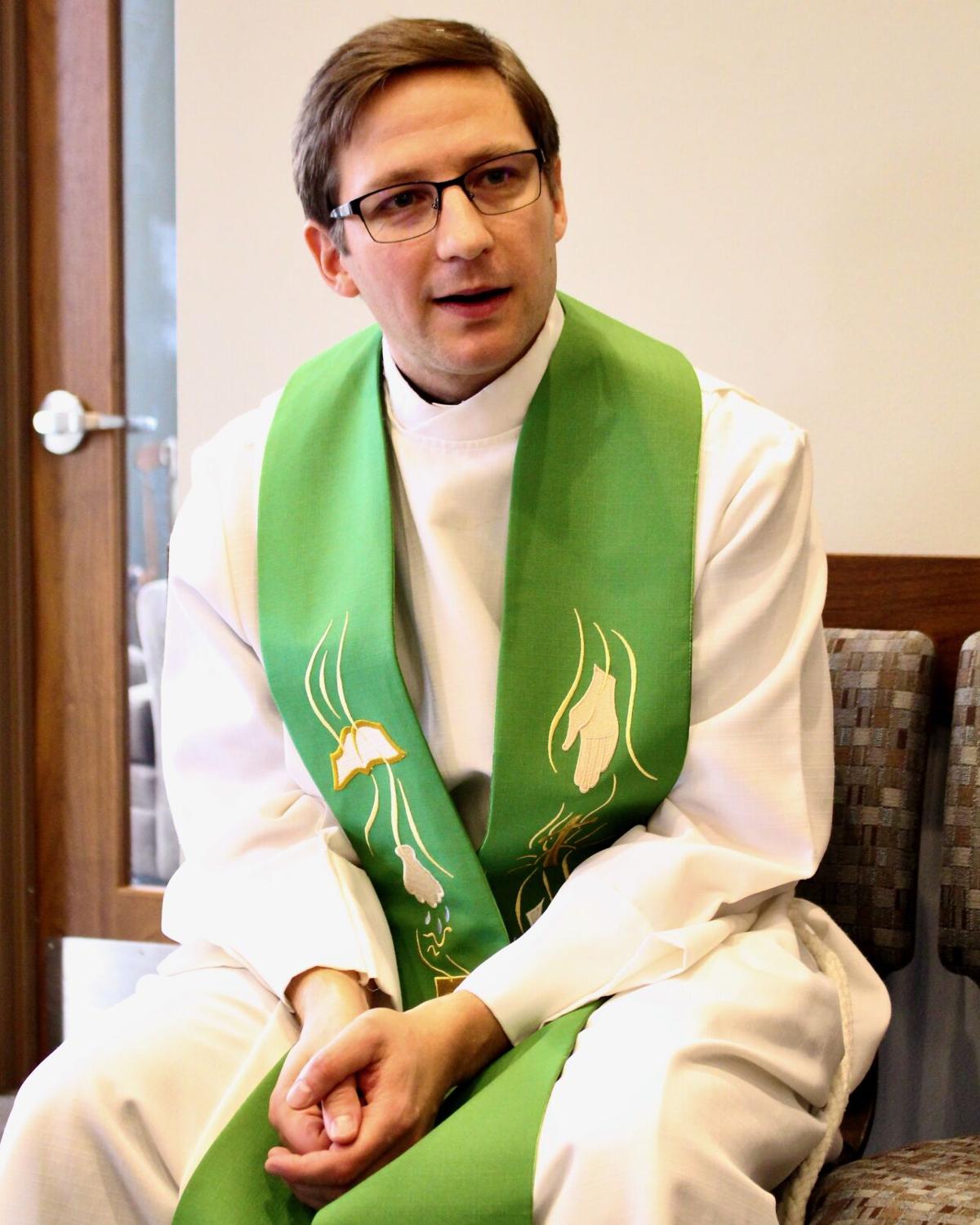 The Rev. Justin Herman talks about being accommodating to all parishioners who wish to participate in church services stating, "The Gospel of Christ is for everybody. We are going to let people choose and give them all the options possible."

In the age of COVID-19, what defines a safe environment for worship? At University Lutheran Church, members and guests decide for themselves.

“It doesn’t make sense that (Dennis and Gov. Eric Holcomb) would make those exemptions (for religious gathering places), but they did,” said Justin Herman, the pastor of ULu, about the face covering executive order.

ULu offers masks at the entrance for attendees and is staggering the number of people taking communion at once. Hand sanitizer is offered at the entrance and is used by pastoral staff during worship ceremonies.

Signage also reminds churchgoers not to shake hands and maintain 6 feet of distance, but Herman said that staff “is not enforcing the law.”

ULu also maintains a rough head count through a voluntary-answer Google Sheet, though the accuracy of this is unclear.

Around 70 people were present for one of the morning mask-optional worship services on Sept. 27, less than the 163-occupant maximum the space allows in normal circumstances. Attendees were mostly spaced out from those not in the group they came with, though a precise 6 feet was inconsistent.

Despite the lack of mask requirements, about half of the attendees had their faces covered.

“I still wore a mask during the mask-optional service,” said Kyle Mulaney, a student worshiper. “So if you’re concerned about your safety you can still wear a mask and be near the back.”

Those not wearing a mask also indicated that they felt comfortable at the service.

“I’ve done enough research on my own and found enough articles that have questionable data,” said Jonathan Schwartz, a student in the College of Science. “I don’t wear a mask unless I have to.”

The evening mask-only service was not as busy, seating around 20 people.

“We have people in our community that don’t want to wear masks and then we have people that won’t go anywhere unless everybody’s wearing a mask,” Herman said. “That’s not one of the Ten Commandments, so we’re going to let the people choose and give them all the options possible.”