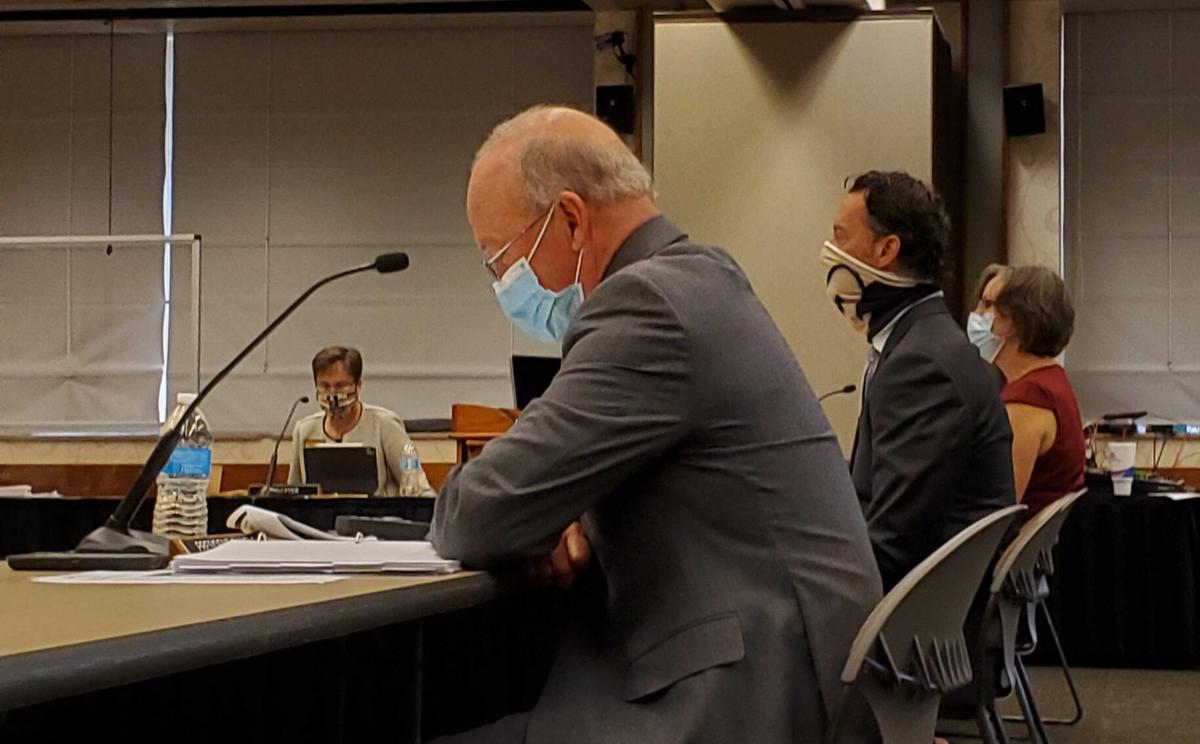 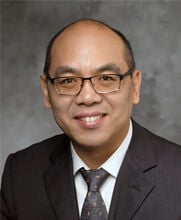 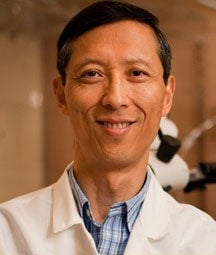 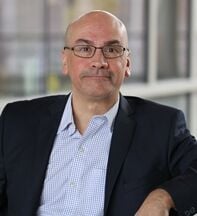 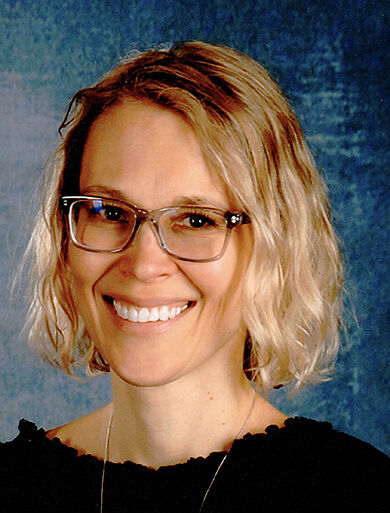 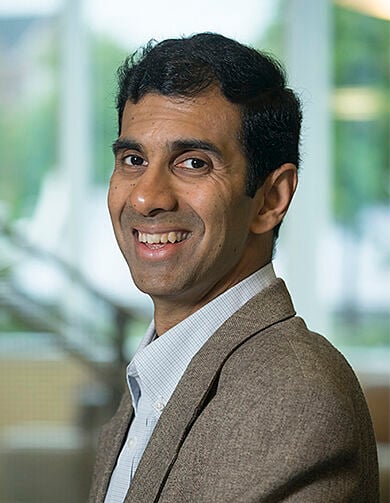 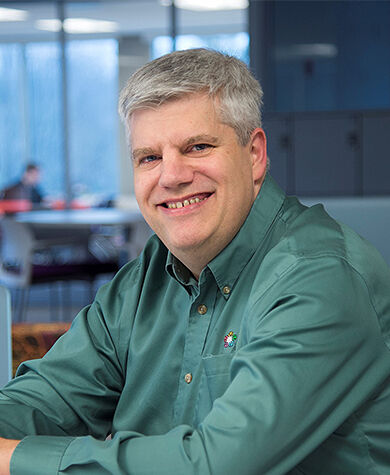 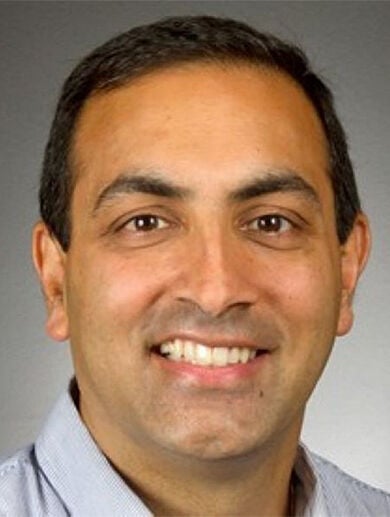 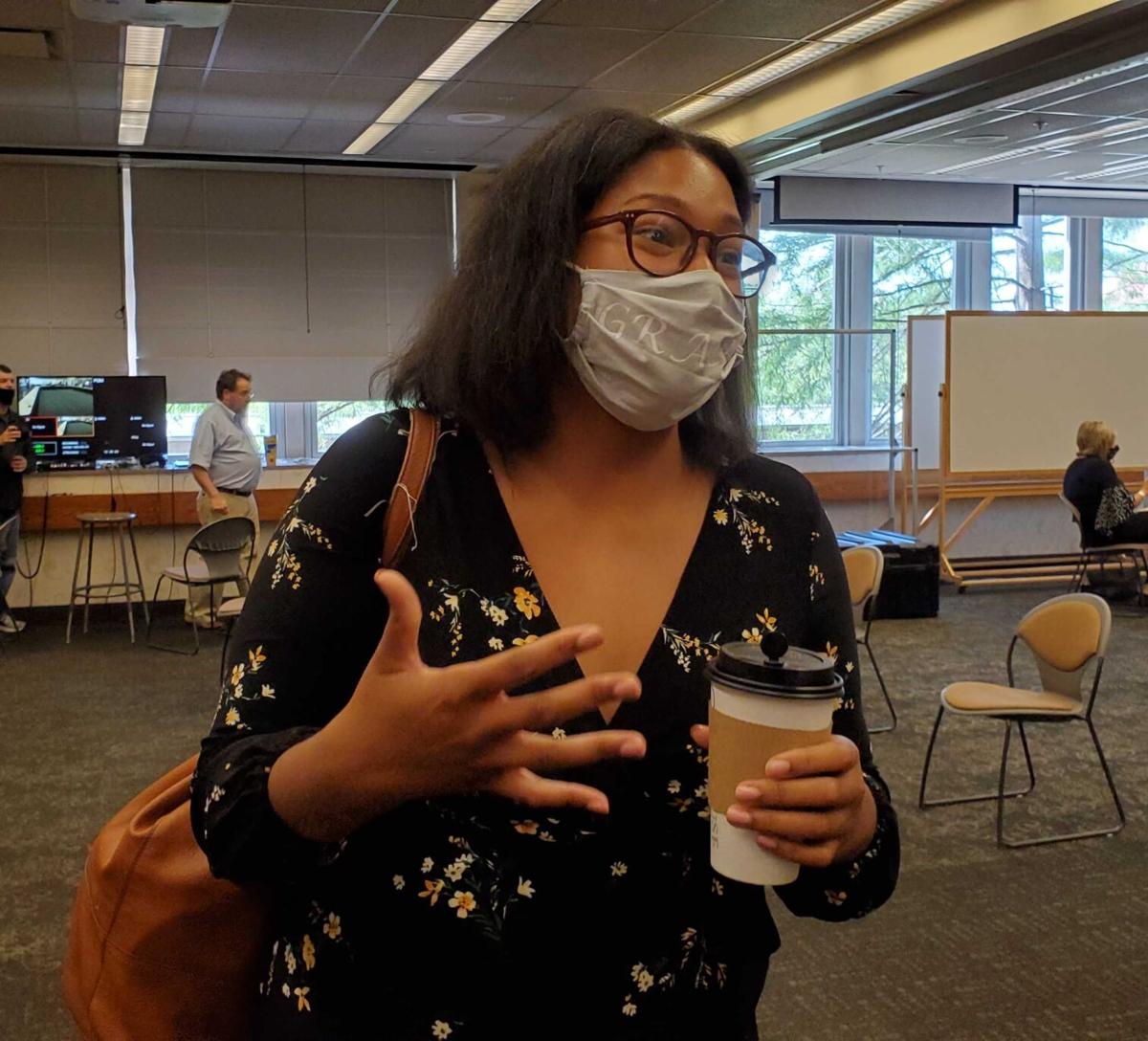 Purdue Student Government President Assata Gilmore talks sustainability and the overwhelming trash problem the University has seen since moving to a takeout-only model.

The board of trustees covered myriad topics during its last scheduled meeting before the upcoming semester.

Below is a rundown of several items the board approved Friday morning:

Chair Deb Nichols with the Purdue University Senate reported on the senate’s newest wave of survey results covering reopening concerns, which was sent to faculty, staff, graduate and post-doc students at Purdue. According to the data:

To end the meeting, trustees addressed the beginning of the fall semester, now just more than two weeks away.

Trustee and board chair Mike Berghoff said the University is moving forward with a “sober understanding” of what is to come.

“We understand there are going to be cases and we understand people will be sick,” He said. “The alternative is, if we don’t do this and go 100% online … this place shuts down, and it’s significantly different.”