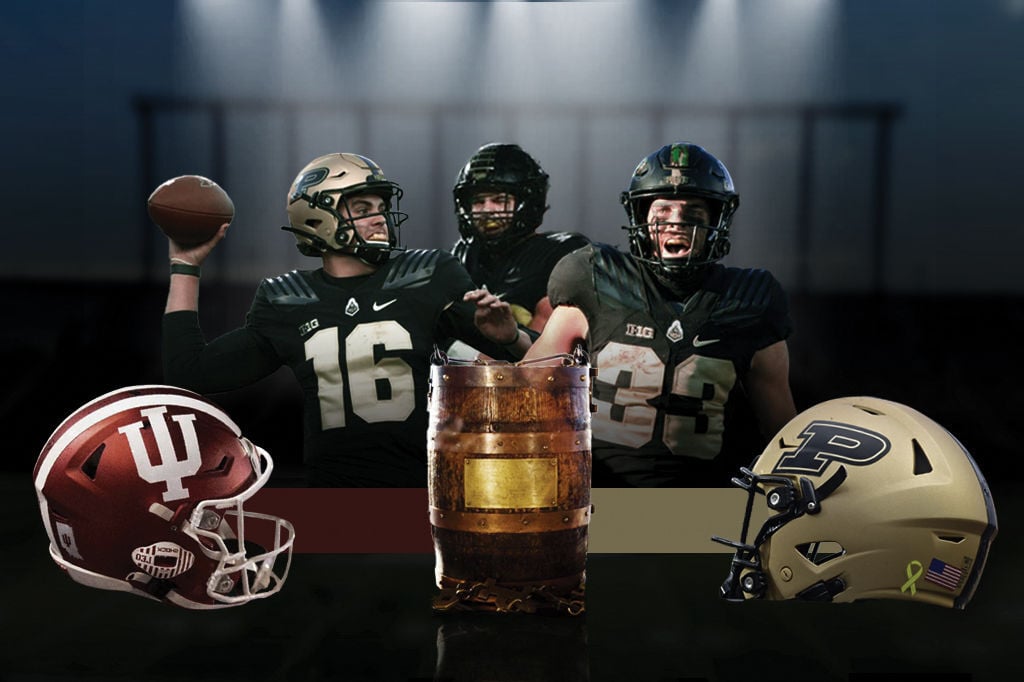 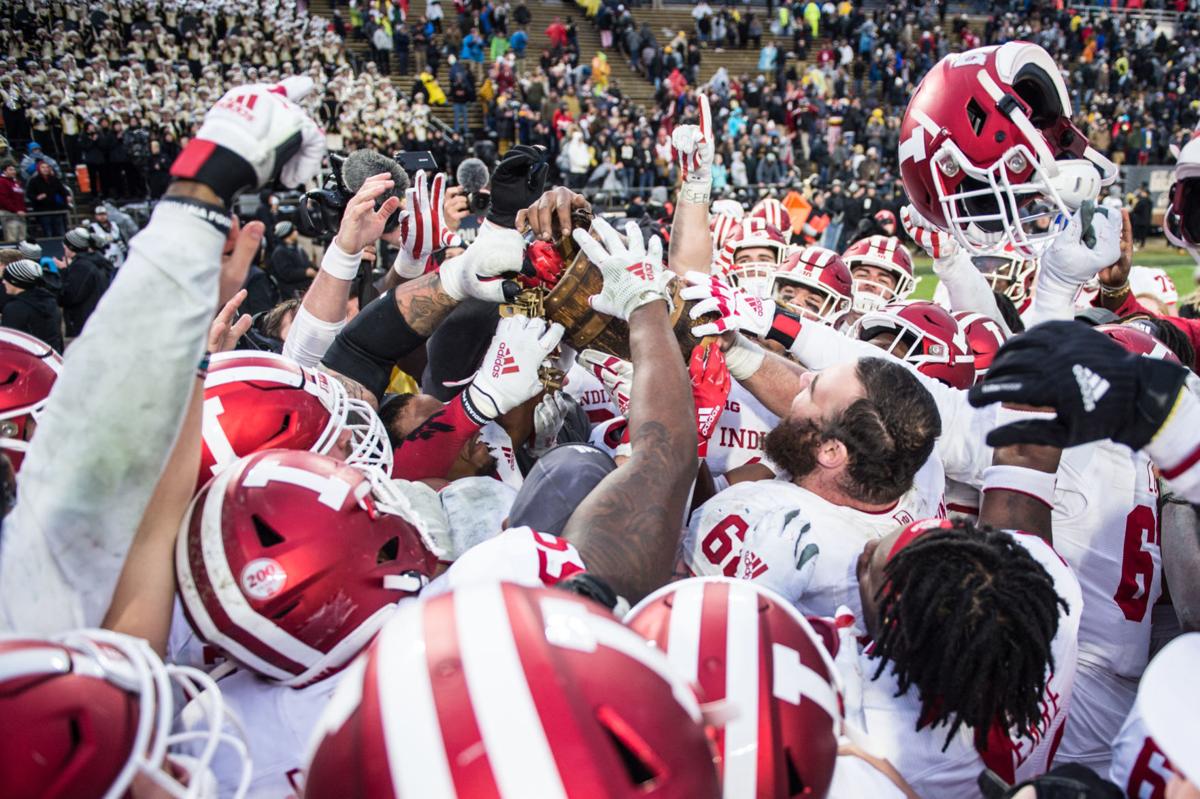 The Indiana football team celebrates with the Old Oaken Bucket after defeating Purdue 44-41 on Saturday.

The Indiana football team celebrates with the Old Oaken Bucket after defeating Purdue 44-41 on Saturday.

The rivalry between Indiana University and Purdue University is one for the ages, and the Old Oaken Bucket game is just one aspect of that timeless tradition.

Part of the power of the rivalry stems from how much fans care about their respective schools, said Mark Deal, assistant athletic director for alumni relations at IU. Deal, an IU alumnus, played football for the university from 1975 to 1978. After graduating, he coached football – a mainstay in the athletics department.

“It’s been a lifelong love affair,” Deal said. “I love Indiana. I’ve done a lot of things here at Indiana (and there are) great, great people, and a great town.”

It’s not just the fans who are invested in the rivalry, said John Decker, director of strategic communications for IU Athletics. It means a “tremendous amount to the coaches and the student-athletes.”

As a former football player and coach, Deal looked at the rivalry “first as a player.”

“You want to measure yourself against your rival,” he said. “As a player, you know, you have a lot of respect for who you’re going against.

“I think that some of the other stuff is overblown by the people that aren’t actually on the court or on the wrestling mat or in the swimming pool.”

Purdue’s play-by-play radio announcer for Purdue football and women’s basketball, Tim Newton, who also studied at Purdue, disagreed that things are overblown, saying the rivalry yields a surge of pride in both teams and their fans.

“I think anytime Purdue and Indiana compete, there’s a lot of school pride shown on both sides that the stakes tend to ratchet up a little bit,” Newton said. “I think there definitely will be a lot of school colors in the stands because when Purdue and Indiana get together, regardless of the sport, the stakes are higher and the emotions are probably a little bit higher on both sides.”

Newton said his ties to his university run deep. Purdue is part of who he is, he said, as he’s “been (at Purdue) for more than half (his) life” and still remembers his first football game.

“The first game I saw in person was 1979 down in Bloomington,” Newton said. “Purdue won the game. It was the season that they won 10 games, which is still the record.

“The next year, 1980, the (Old Oaken) Bucket game was at West Lafayette, and it still holds the record for the largest crowd in Ross-Ade Stadium history. They had more than 70,000 people.”

Football is just one of the many sports that fuel the intrastate rivalry.

Both schools compete for the Governor’s Cup, first introduced in 2001.

Points are awarded to the winning team in each of the schools’ 20 shared sports every season, according to the Purdue Sports website, and whichever team gets the most points overall wins.

“Indiana has won it nine times,” Newton said. “Purdue has won it seven times, and two years have ended in a tie. So it’s been a pretty even competition.”

Experts from both schools echoed that the Old Oaken Bucket game’s placement after Thanksgiving break forces students and potential attendees to make a difficult decision to attend.

“The fact that we play the game after Thanksgiving has taken a little bit away from it quite frankly, because kids go home at Thanksgiving,” Deal said. “It’s a little bit harder because of that.”

Newton said the placement of the game in the season was difficult even when he attended Purdue.

Patrick Crawford, Purdue’s associate athletics director in strategic communications, said the game is “historically significant in the state of Indiana.”

“For Big Ten football and for the Purdue Boilermakers, football traditions are very important,” he said. “So rivalry games fall into that vein that it’s important, but also it just feels normal to fans, and it feels normal to our athletic department to be able to stage big-time games and to conduct a huge passionate atmosphere especially around our football program.”

Decker agreed the “atmosphere” of the game adds to its significance, and both schools were more passionate than ever after not being able to play the game last year.

“The atmosphere is tremendous, you know, whether the teams are having great seasons or disappointing seasons,” he said. “I think that going through what we went through last year, I think everybody appreciates those kinds of things a lot more than they did.

“I worked all the games last year and I know how odd it felt because I would be in there, I’d be doing stats and there were no fans. So to get that back, I mean, it’s really what college sports is about.”

Despite the rivalry between the schools, both have been able to work together to further the future of Indiana, Newton said.

“There’s a lot of joint cooperation between the schools,” Newton said. “I think it’s important that even though we are rivals when it comes to sports, we’re great commodities for the state of Indiana.

“We provide a lot of brain power to help try to move this state forward. So, competition is healthy, but so is cooperation. And I think that both schools, especially when they can work together, are a great benefit to the state of Indiana.”