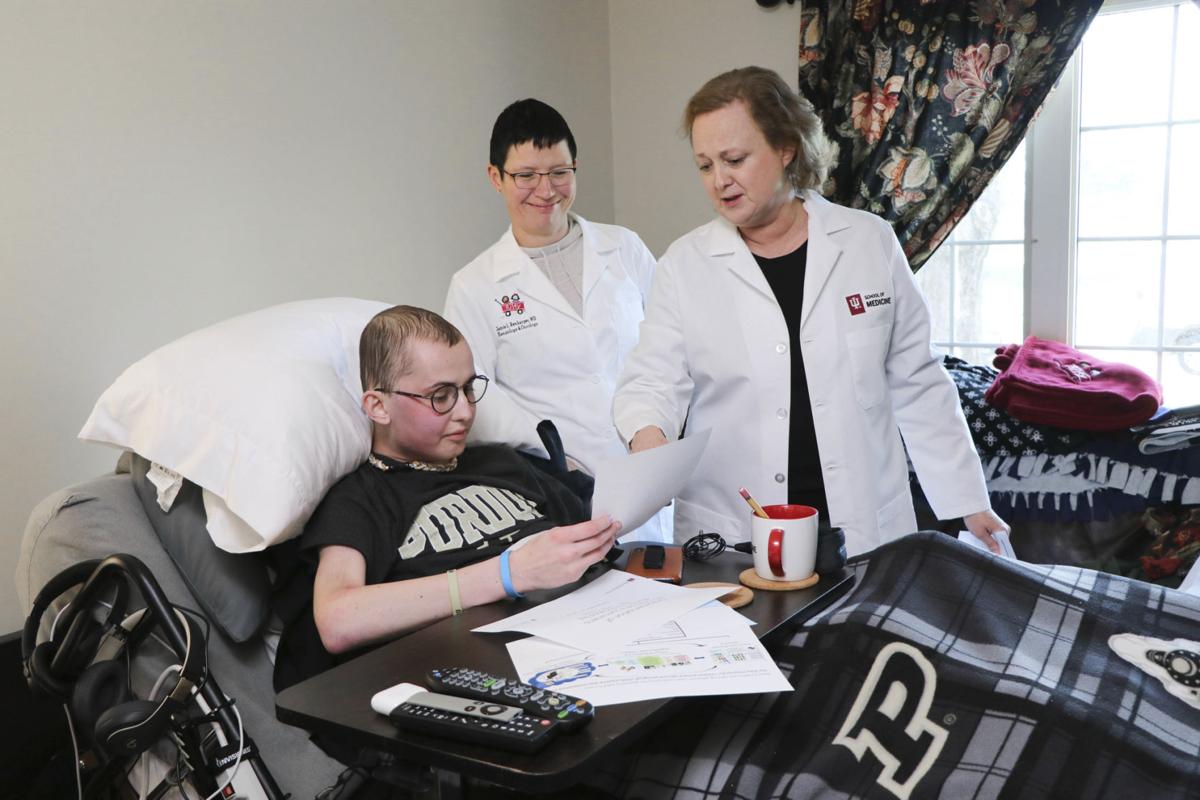 Tyler Trent speaks with researchers from Indiana University's school of medicine prior to his Jan. 1, 2019 death. 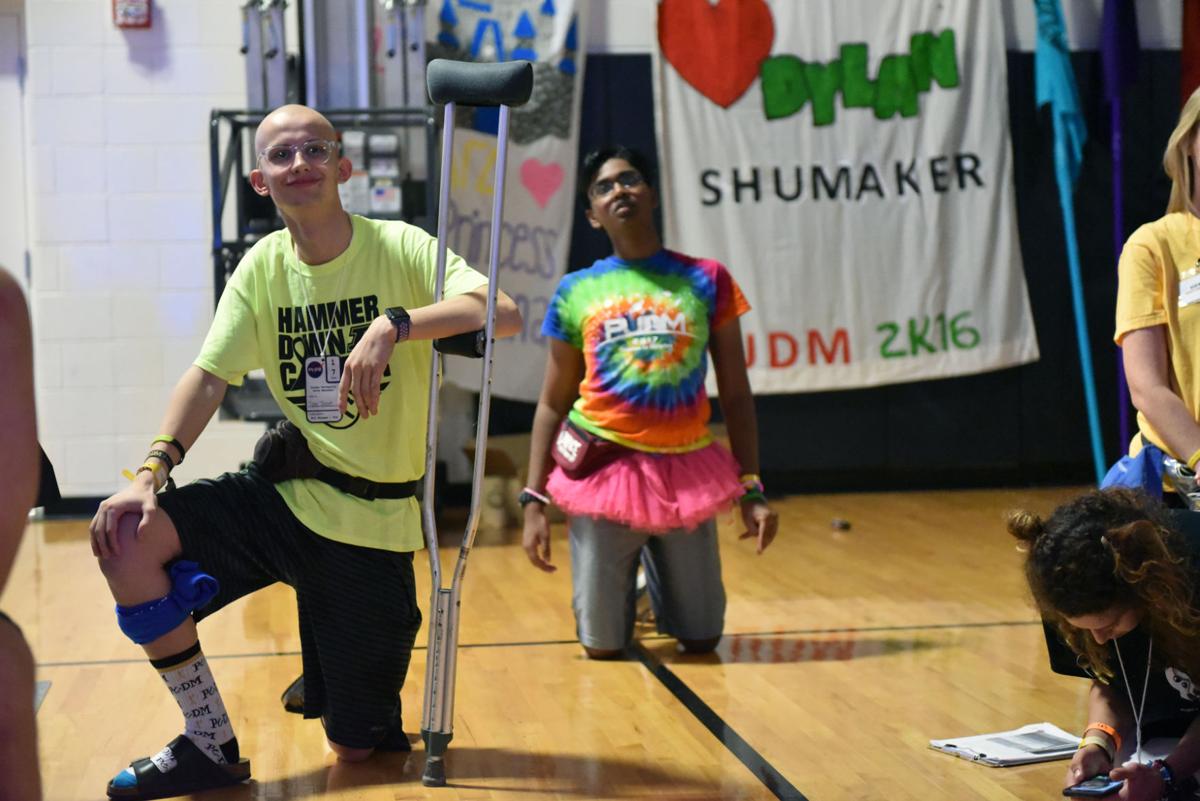 Tyler Trent takes a knee and listens to a Riley Kid speak during the 2017 PUDM.

Tyler Trent speaks with researchers from Indiana University's school of medicine prior to his Jan. 1, 2019 death.

Tyler Trent takes a knee and listens to a Riley Kid speak during the 2017 PUDM.

The legacy of Purdue superfan and student Tyler Trent continues to live on as researchers at Indiana University have created a combination therapy that substantially slows the growth of tumors using cells taken from Trent's donated tumors.

The researchers from IU's school of medicine discovered a variation in Trent's tumors that's also seen in persisting tumors, according to a press release. Led by Karen Pollok, the researchers tried using two inhibitor drugs to block the tumors' effects and found that when used together, the drugs worked even better.

“What we found in Tyler’s model is we can take one of these drugs, the Chk1 inhibitor or the bromodomain inhibitor, and we can administer it in models with the TT2 tumor and we get the tumors to stop growing some, compared to a control,” Pollok said in the release. “However, when we put the two drugs together, we block the growth of these tumors substantially.”

During a four-week treatment plan, the research team found the combination therapy worked well and was tolerable, according to Pollock. After the therapy stopped, the tumor began growing again.

The researchers plan to better determine how the tumors change in reaction to the treatment in order to improve the combination therapy.

Pollok explained how Tyler Trent was interested in what happened to his tumors once they were donated in 2017, and so worked with the researchers and aligned his clinical data with the research of the team and helped the process along.

"We have all of the clinical data linked to the model," Pollok said in a phone interview. "This one, the data is very much reproducible."

The announcement "really shows what research dollars can do," Pollok said.

"That dollar moves the process forward," Tony Trent said. "We can make a difference."

The research using Trent's cells is done at the Herman B. Wells Center for Pediatric Research at IU's school of medicine. The objective of discovering a solution for pediatric sarcomas, like the osteosarcoma in Trent's cells, is one of the main focuses of the IU Grand Challenges Precision Health Initiative.

Trent donated tumor samples to the school of medicine during his lifetime, and asked others to follow his lead.

Those two tumor samples have been expanded, according to Pollok, and will be able to be utilized by many research teams worldwide. Mother Kelly Trent mentioned that they had already sent the tumor to Purdue, whose Center for cancer Research Tyler Trent worked with during his time at school.

"We're all in this together," Tyler's dad said. "Everything you say and do matters.

"Pediatric cancer is not going to go away."