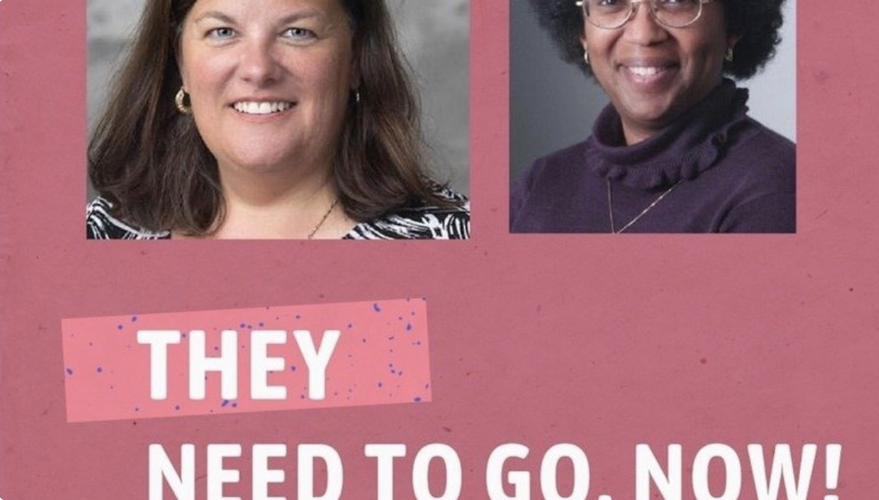 The petition gained more than 2,000 signatures in the first 24 hours. 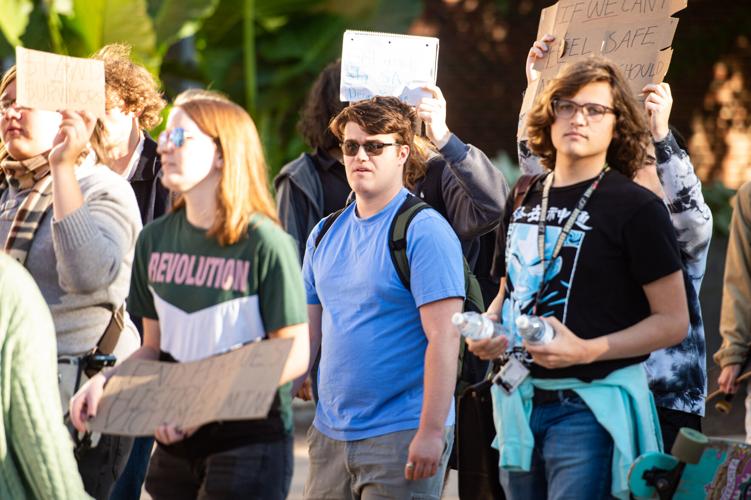 Ted Hardesty, a West Lafayette city councilor, walks with protesters during the rally.

The petition gained more than 2,000 signatures in the first 24 hours.

Ted Hardesty, a West Lafayette city councilor, walks with protesters during the rally.

More than 2,000 people have signed a change.org petition calling for the resignation of two Purdue administrators.

Ted Hardesty, a Purdue student and West Lafayette city councilor, started the petition about noon Monday, and it gained more than 1,500 signatures in less than 11 hours.

“(They) need to either resign or be kicked out by the university." - Ted Hardesty, city councilor

The petition demands the resignations of Associate Vice Provost and Dean of Students Katie Sermersheim and Vice President for Ethics and Compliance Alysa Rollock because they suspended a student in 2017 after she reported being sexually assaulted on campus.

The two, with the full support of Purdue, maintain that the student lied in her report, justifying her suspension, but a federal jury recently ruled they failed to give the student due process and treated her differently in the Title IX process because she was a woman. The jury ruled that both Sermersheim and Rollock acted "with malicious intent or disregard for the (student's) rights."

“It is not a good day for Purdue University or West Lafayette," Hardesty said in a Monday night city council meeting, "when city officials and student organizations cannot in good faith tell students to come to them (when they) have been sexually violated."

The councilman repeatedly slammed his pen on a table and held up a page ripped from The Exponent as he spoke.

“(They) need to either resign or be kicked out by the university,” he said. “I’m not shutting up. I will continue to talk about this. I know organizers will as well. There will be further protests.”

Hardesty was one of the dozens of students who attended a protest at Hovde Hall on Friday evening, demanding the administrators' resignations. Purdue responded with a statement to The Exponent, maintaining that neither Sermersheim's nor Rollock's jobs are in jeopardy.

He posted an extended version of the letter to the editor he wrote to The Exponent on his personal Instagram page.

"It us up to us to apply pressure until this is done," he wrote in the post. "For us, for all past victims, and for future Boilermaker women."

The post received more than 4,500 likes and 63 comments in a day and was shared by dozens of students and community members.

The petition has been signed by 2,376 people as of noon Tuesday, 24 hours after it was posted.