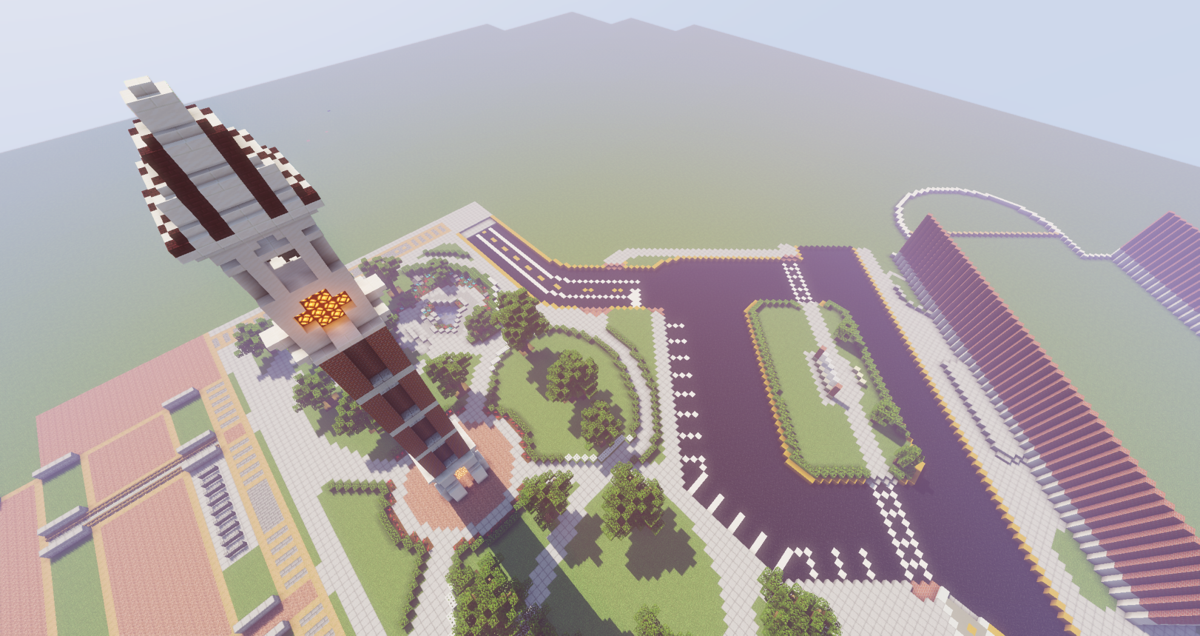 The Purdue Project’s build shows the Bell Tower and progress on Elliott Hall of Music and the area in front of the Wilmeth Active Learning Center. 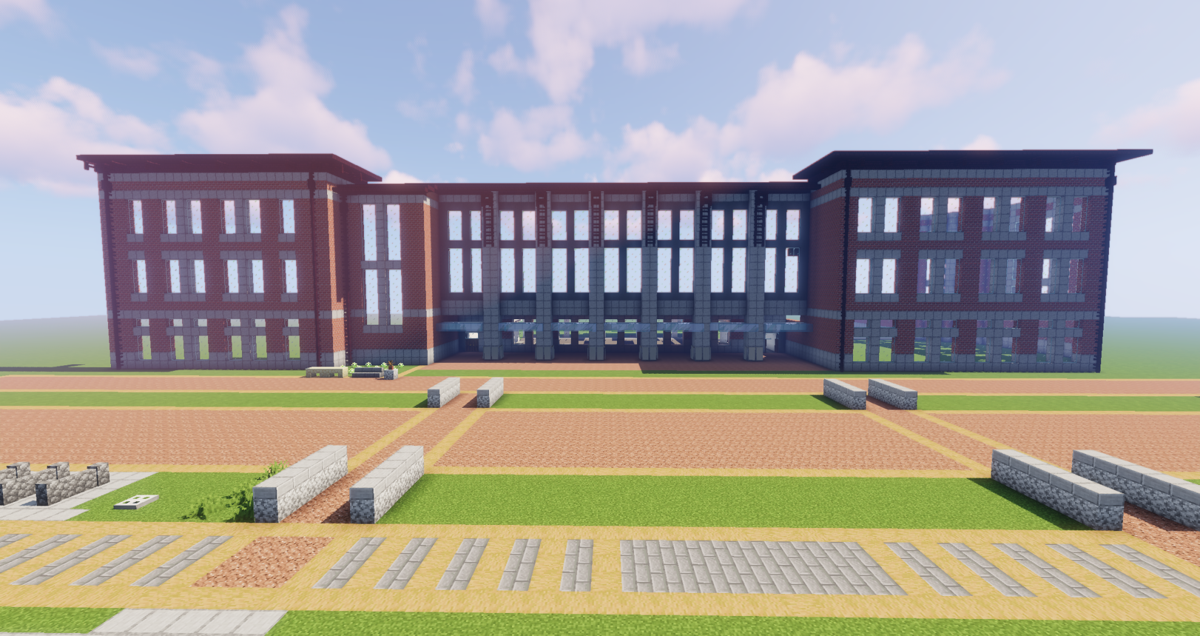 The Purdue Project’s build shows the Bell Tower and progress on Elliott Hall of Music and the area in front of the Wilmeth Active Learning Center.

Three separate groups of Purdue students are trying to reconstruct the 2,468 acres of Purdue’s campus in the popular 3D sandbox computer game Minecraft.

The group that first came up with the idea was Boilercraft, an online server of students. The group started back in Fall 2018 as a place where students could play on together casually on a server. The idea for a Purdue build had always been in the works, but didn’t manifest until later, according to Boilercraft’s head admin.

Valiant said previous attempts to make a Purdue build on Minecraft failed due to a lack of funding or motivated students. Fortunately for Boilercraft, Valiant is able to host the server at his own home, eliminating the cost of maintaining an online server through a different company.

Over the summer of 2018, before Boilercraft had even launched, Valiant and other students did extensive research in preparation for the Purdue build, which officially started around January 2019.

“Something that makes us a little different is that we’re doing the interiors of the buildings, which makes the building process a little slower than it would be otherwise,” Valiant said.

Since January, the map has grown, with around two to three members working on it per day. Now, Valiant said the group has built most of north campus.

The Purdue build is not the only part of Boilercraft. Most of the groups members either play on their survival server, where they can interact with other players and work together to stay alive, or their creative one, where players can build whatever they want because food and monsters are not an issue.

“Now, we have about 200 people in the Discord, and about 20 people who play regularly,” Valiant said.

While Boilercraft is open to anyone, Valiant has set up requirements that must be met for people to be able to join the Purdue build. These are put in place to avoid unqualified people or those not knowledgeable about what the scale and schematics are for the build.

Another Purdue build, this one more of an independent project, was started in March 2019 by Esteban Richey, a sophomore in the College of Science. He said he started by making the building that Purdue Collegiate Ministry meets in, a Christian ministry that Richey is a part of. He said after he built the ministry, he simply kept expanding.

Unlike Boilercraft, Richey says he does not plan to build the interiors of the buildings.

The third group to tackle creating a pixelated campus is an official club at Purdue called Minecraft: The Purdue Project. It launched in October of this year and has about 15-20 students working on the build. With this many people working on one project, organization is key.

Anurag Shah, a sophomore in the College of Science and president of Minecraft: The Purdue Project, says that the club is split into different groups led by a “Project Lead,” whose role is to manage the creation of a specific building or part of a building. The club is also constructing the interiors of their buildings, and is currently working on building the Wilmeth Active Learning Center.

Shah also addressed the concern that students would try to join the club and simply destroy all their hard work.

“We’re a little bit worried about that; we have backups of the server every day in case something like that does happen, and we have a lot of different permissions set up,” he said.

This means that if a student is working on one specific building or section, the game won’t allow them to build or break anything that isn’t in that section.

Shah said they hope to continue expanding the club.

“Our end goal is to build the whole campus,” he said. “If we plan it out correctly and we get the project to last, it’s probably going to last (until) us graduating because it’s pretty big.”

To join Minecraft: The Purdue Project, Shah said any students interested can come to their meetings at 6 p.m. on Thursdays in Beering Hall, Room 222 or email the club at mttp@purdue.edu.