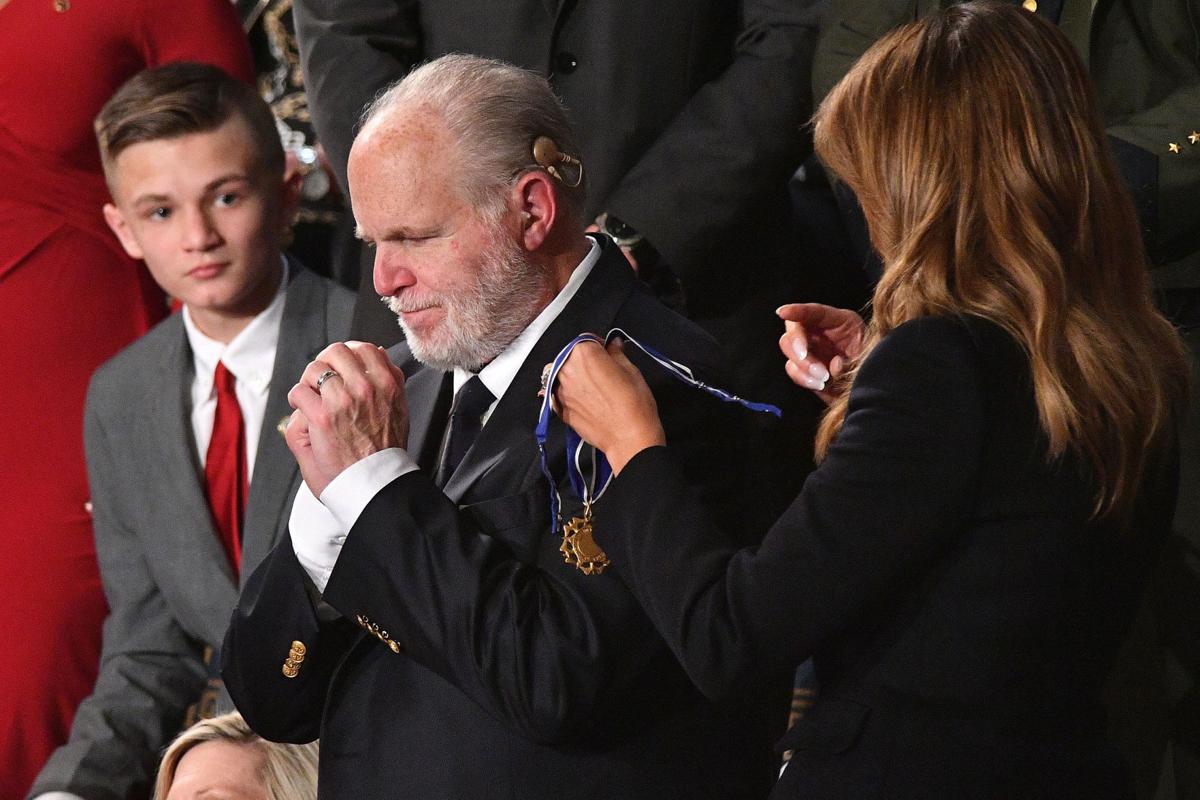 Former first lady Melania Trump delivers the Medal of Freedom to radio personality Rush Limbaugh after being acknowledged by former President Donald Trump as he delivers the State of the Union address at the U.S. Capitol in Washington, D.C., on Feb. 4, 2020. 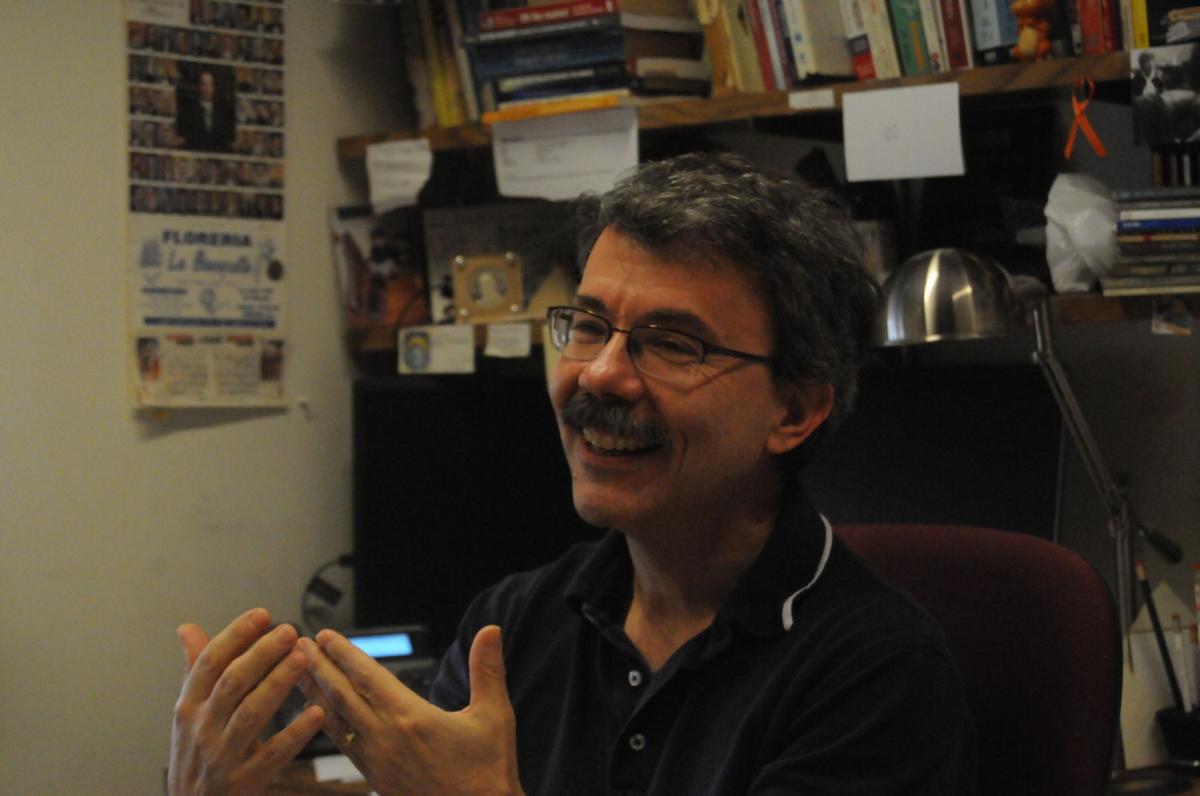 The first sentence of former Purdue doctoral student David Jones’ 1998 dissertation on Rush Limbaugh’s influence in American media is plain but crucial: “A democratic society functions in its most ideal form when its citizens are well-informed about public affairs.”

But over two decades later following the conservative media pioneer’s death, Jones, now a professor of political science and media at a university in Washington D.C., says he is alarmed by evidence that audiences akin to Limbaugh’s become only more embedded in their political identities as they consume more information.

“You’re gonna be more receptive to information that supports your view,” the James Madison University professor said. “And you are gonna reject, ignore, downplay information that challenges you.”

During the 1990s, Jones said Limbaugh, whose death at age 70 from lung cancer was announced Wednesday, appealed to millions of aggrieved listeners who sought the shared identity and camaraderie of his talk-radio community.

Limbaugh capitalized on the 1985 dismantling of the “fairness doctrine,” the professor said, a federal regulation that required broadcasters to provide fair, balanced coverage of public affairs. He pioneered a style of “one-sided, often inflammatory political rhetoric narrowly targeted to audiences made up of people who share the same views,” Jones’ dissertation reads.

Sources like Limbaugh refuted norms of accurate reporting in favor of entertainment value. Most opinion-based pundits happen to be conservative because conservative audiences have long distrusted “mainstream media,” Jones said.

“If it were true that people were relying primarily on Limbaugh to inform themselves, then you got a problem,” he said. “Not only was the information that he was providing one-sided — it was also factually untrue.

“He could always say, 'So what, leftie journalist? I’m just an entertainer.’”

In his research, however, Jones found those listeners were “news junkies.” People were becoming polarized because they spent too much time obsessing over politics, he said, not because they weren’t spending enough.

“You can trace a lot of our discourse, and the fractured discourse in our country, to figures like Limbaugh."

Contrary to the idea that more news sources create a more balanced consumer, the professor said a psychological concept called “motivated reasoning” shows how more sources can empower the brain to better filter out unwanted information.

Limbaugh was a predictor of an emerging media environment where neglected journalistic standards often lead to faulty information, the professor said. Volumes of misinformation or opinionated rhetoric now threaten to overwhelm reliable reports. Even “news junkies” can base their beliefs on falsehoods.

These facts call into question the established belief that “well-informed” citizens lead to a robust democracy, Jones said.

Political science professor James McCann, who was Jones’ adviser for his dissertation, said Limbaugh embraced his role outside of respectable political discourse.

He told his audience to distrust experts, McCann said. He doubted established science. Authenticity with listeners was his coda; he promised to “tell it like it is.”

“You can trace a lot of our discourse, and the fractured discourse in our country, to figures like Limbaugh,” McCann said.

Limbaugh’s contributions to the conservative movement earned him a Presidential Medal of Freedom in 2020, which then-President Donald Trump awarded during his State of the Union address. The honor followed Limbaugh’s announcement that he had lung cancer and Trump’s first acquittal on impeachment charges.

Awarding Limbaugh the honor was “extremely unusual” because of how highly polarizing he was, McCann said. Normally the medal is reserved for people who are widely held in high esteem.

Both professors recognize that two members of academia will earn eye rolls from Limbaugh’s base for their assessments of the late pundit.

Orthodox public intellectuals will highlight how polarizing and controversial Limbaugh was, they said. McCann said Limbaugh’s tactics were “corrosive” to a healthy democracy; Jones said he was “the triumph of anger and resentment in American politics.”

But these criticisms will not lessen the resonance of Limbaugh’s message to opponents of so-called political correctness, McCann said. And his death in no way represents an end to the type of discourse he brought to prominence.

“His listeners,” McCann said, “I think would say … that their voice is more authentic. They see themselves as carrying the truer torch.”