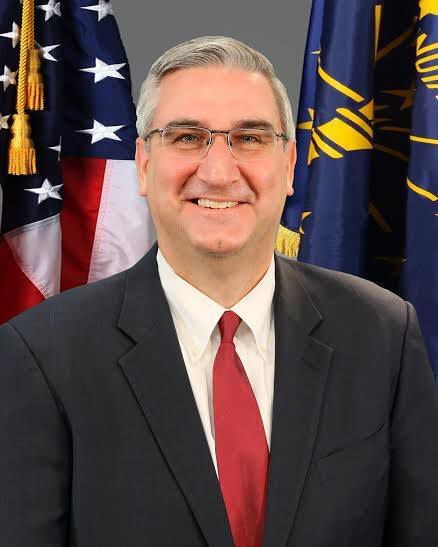 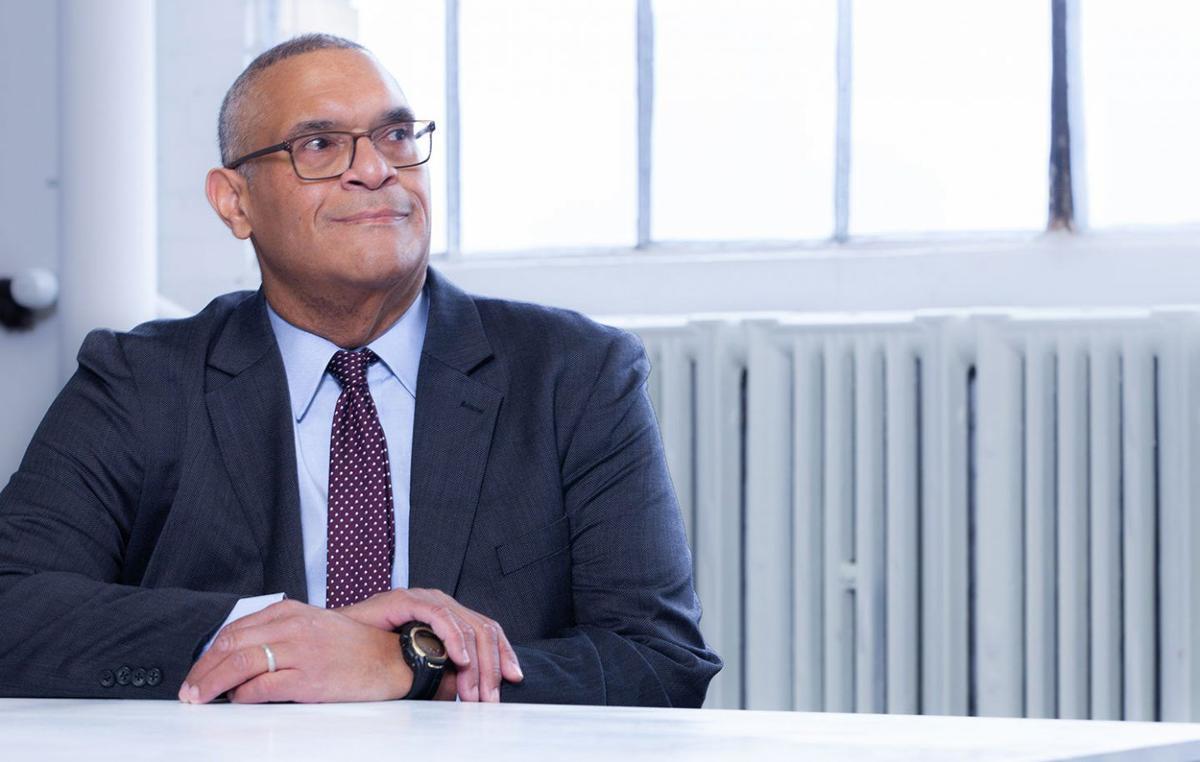 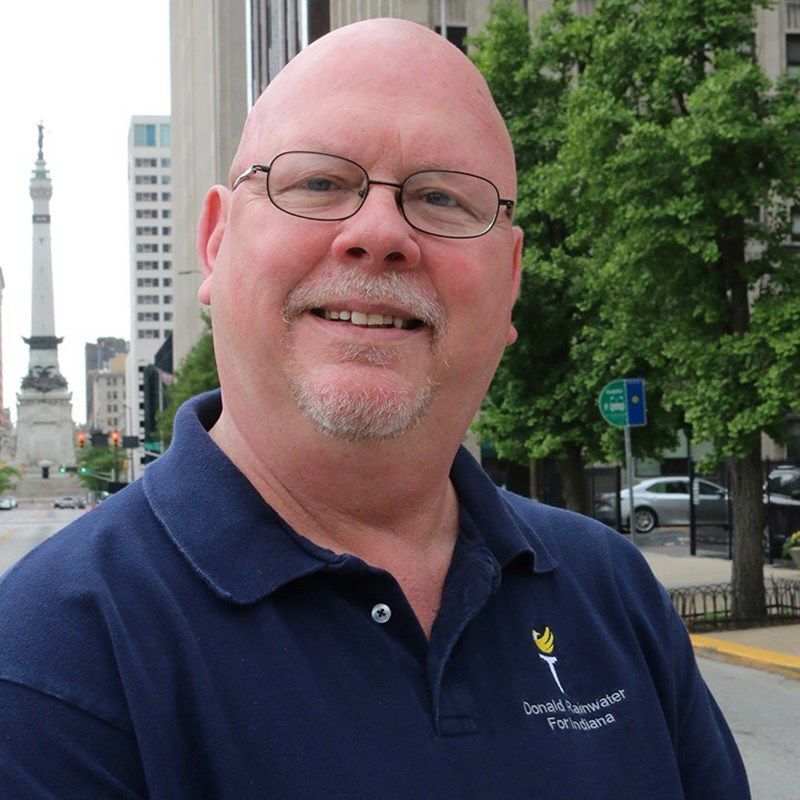 In three empty rooms, three candidates vying to be the governor of Indiana made their case to Hoosiers during this year’s first Indiana governor’s debate.

Moderated by Purdue Fort Wayne political science professor Andrew Downs, the debate stood in stark contrast to the national debates with the virtual environment allowing all three candidates to speak without excess interruption. All three candidates debated each other’s plans, with both Rainwater and Myers taking the offensive against Holcomb.

In his opening statement Myers committed to retaining Jennifer McCormick, the Republican superintendent of public instruction in Indiana, as education secretary come January if he’s elected.

Holcomb touted “four years of positive forward momentum” and pointed to the highest wages of all time as proof of the momentum. Rainwater channeled former president Ronald Reagan in his opening statement, saying “In this present crisis, government is not the solution to our problem; government is the problem.”

With cases rising in Indiana and across the country, the first major topic of the debate was the pandemic.

Rainwater, when asked on whether or not public safety superseded individual rights and freedoms, said he’ll defer to the individual opinions of Hoosiers.

“Only you can determine what risk you’re willing to take and what are the appropriate measures you need to take for yourself, your business, your church or any other situation you find yourself in,” Rainwater said.

Myers called for a state mask mandate with consequences, comparing it to other public safety initiatives.

“It’s very similar to what we did years ago when we told people you couldn’t light a cigarette wherever you go,” he said.

Myers promoted his mask mandate as another common sense response to the threat of the pandemic. Holcomb agreed with Myers, but refuted the notion his current mandate is ineffective.

Taxation was another key issue debated, with the major question being who each candidate’s tax plan would benefit the most.

Myers attacked Holcomb’s previous tax plan for decreasing taxes for corporations while taxes for working families remained the same. Myers also added that his main priority as governor would be making the government more efficient so no additional taxes would be necessary.

Holcomb defended his tax plan, saying it stimulated economic growth in the state.

“Being a low cost-of-doing-business plus a low cost-of-living state plus pro-growth policies on the business side equals getting ahead,” he said.

Rainwater claimed the state government wastes “millions, if not billions” of dollars per year on mismanagement and corruption, and also claimed he’d shrink the size of the government and eliminate the personal income tax in Indiana.

Another prevalent topic was small businesses and promoting their growth following the pandemic.

Holcomb said Indiana took $30 million from the CARES Act and invested it into small business and $200 million to create a personal protective equipment marketplace.

“We have the environment and ecosystem to grow. What we have to do is make sure we are continuing to help build a bridge to the other side of COVID-19,” Holcomb said.

Rainwater argued that “the pandemic didn’t close businesses, executive orders did,” and added that every business was essential and that the governor should not have shut down businesses.

Myers pushed a plan to make it easier to start small businesses and pushed cheap PPE for businesses and more PPE to the state on the whole. He also promoted himself as the efficiency candidate and claimed Holcomb failed to get cheap PPE fast enough for it to be effective.

As the election is less than two weeks away, all three candidates hope to solidify their campaigns before Nov. 3.