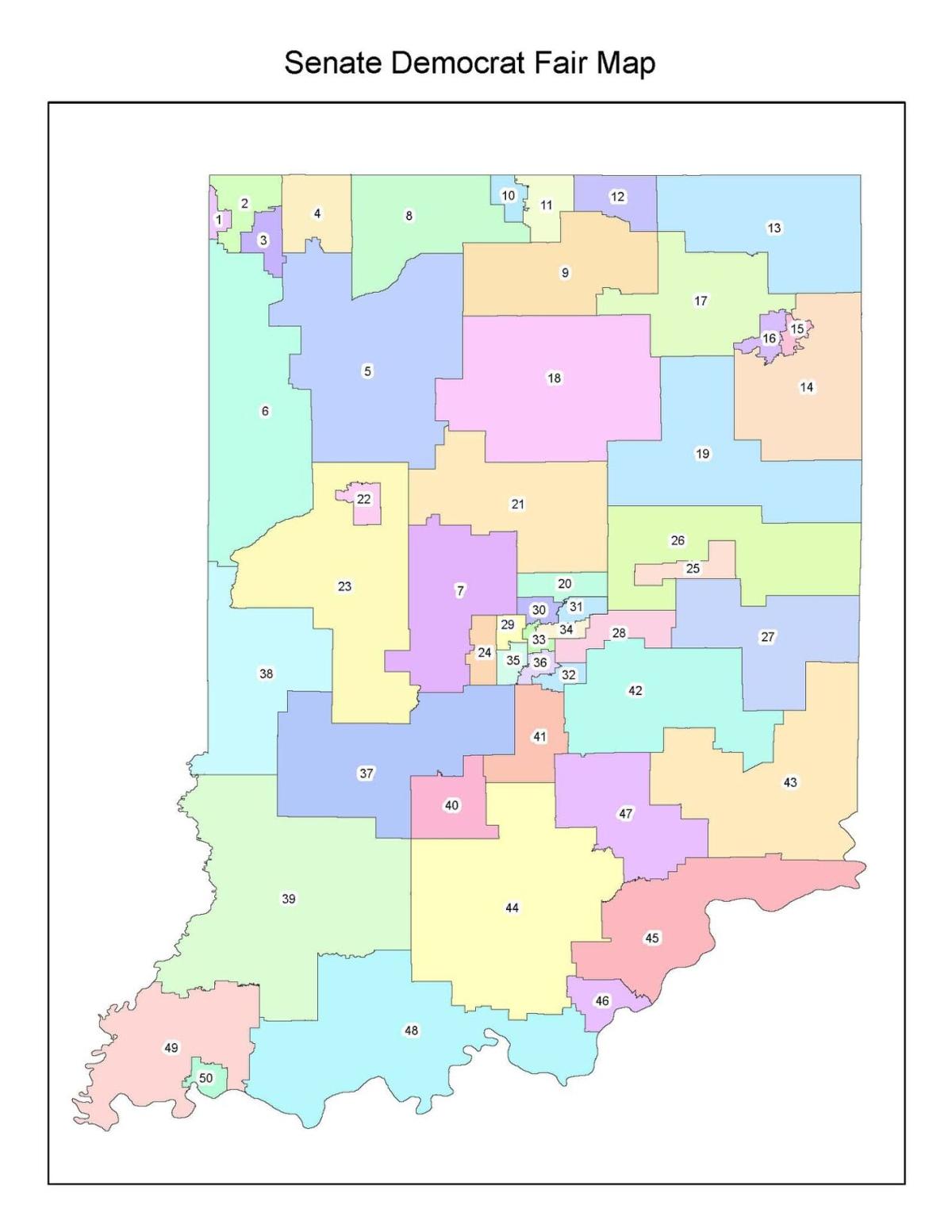 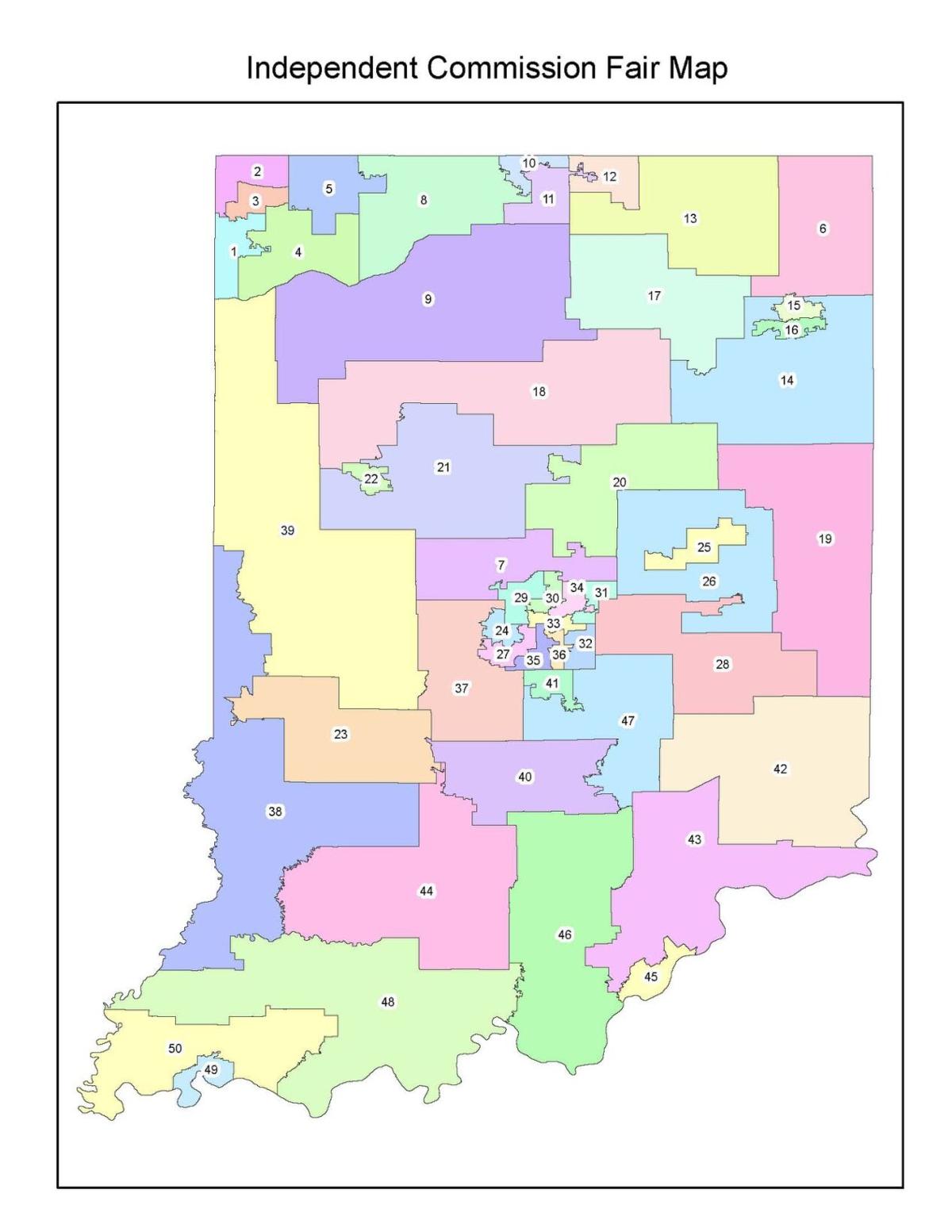 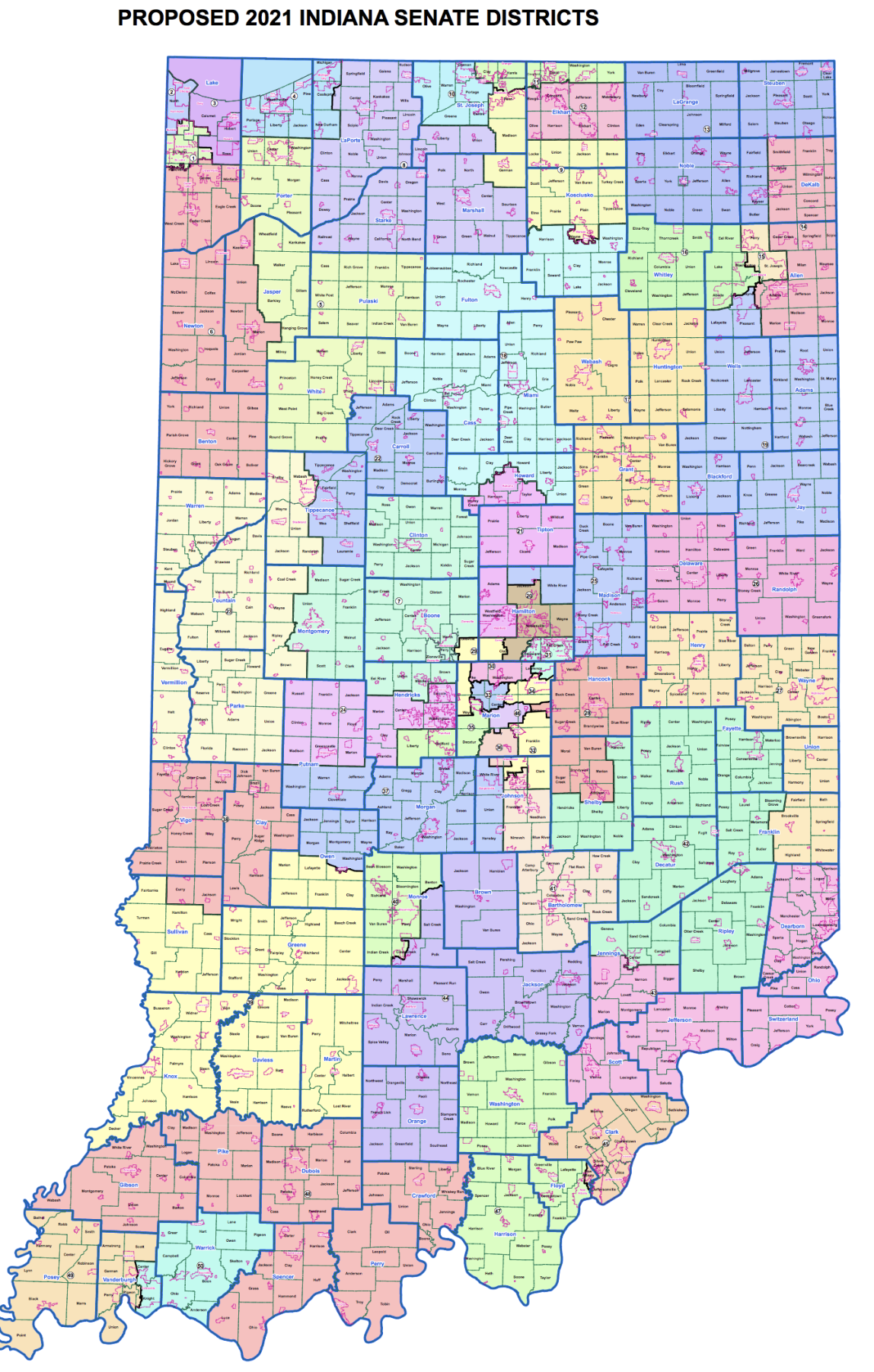 One of the four changes would give Purdue its own state senate district. The Republican-backed redistricting maps separated Lafayette and West Lafayette, which they grouped with rural counties in central western Indiana.

"I really don't think Purdue has anything in common with rural Indiana," Ford said.

There is so much overlap in the people who live and work in Lafayette and West Lafayette that splitting the two cities wouldn't make sense, Indiana Senate Democratic Caucus Press Secretary Alex Cortwright said, especially since the two combine to make the size of a senate district.

"There are concerns that are shared whether you live in Lafayette or West Lafayette," Cortwright said.

Among the other changes are proposals to reduce the number of districts from four to two in the Fort Wayne area, condense the Marion County districts and group Evansville into one district instead of the proposed two that split the city.