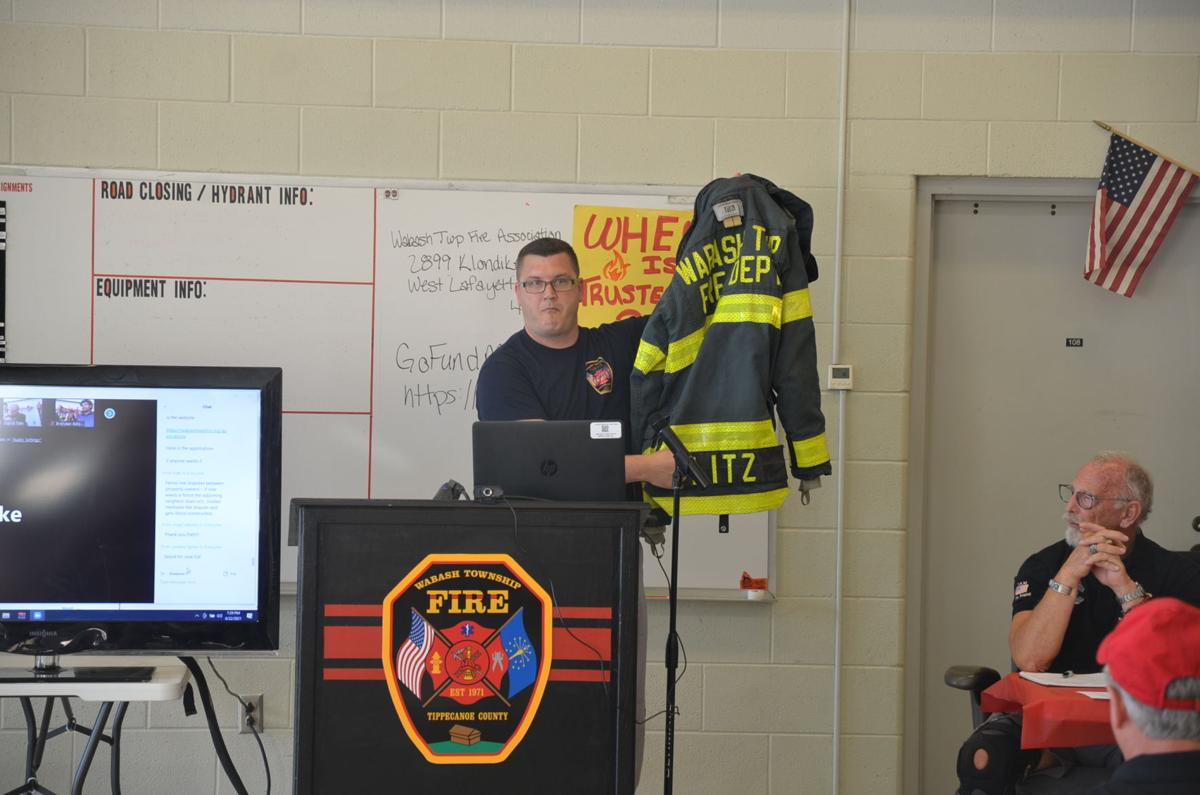 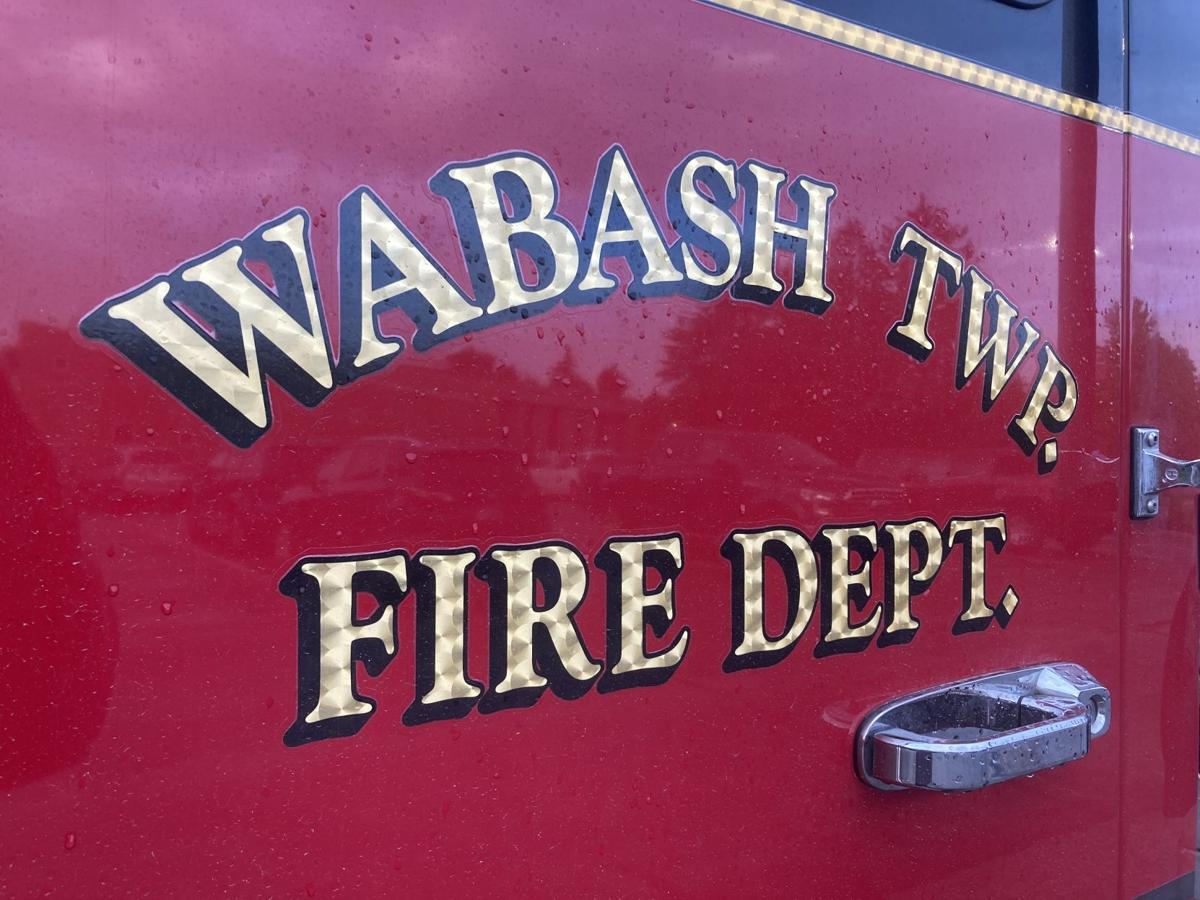 The Wabash Township Fire Department is focusing its efforts on community outreach as the next step in the battle against trustee Jennifer Teising.

The Wabash Township Fire Department is focusing its efforts on community outreach as the next step in the battle against trustee Jennifer Teising.

As part of the ongoing battle with trustee Jennifer Teising, the Wabash Township Fire Department is facing difficulty increasing its numbers.

WTFD’s three paid employees were terminated from their positions by Teising on June 29, leaving the department to about 20 volunteer firefighters. Though Deputy Fire Chief Jim Lewis said their current numbers aren't cause for concern, it's the possibility of adding new staff that's troubling.

In order to have more firefighters on its staff, recruits would have to go through state certified training.

But the only people who could offer such training were the three paid employees.

“We don’t have anybody that is certified to do the training right now, so any training that we do has not been approved by the state and would not go for any certification,” Lewis said. “We do not have a method to train new volunteers, so we can’t add a new staff because we don’t have the method by which we can train.”

Since the termination of its three employees went into effect, WTFD has answered approximately 30 to 40 calls, but the department has yet to be put in a situation where it would need the help of other local departments.

"We have requested other departments but not because of the situation,"  Lewis said. "If West Lafayette is closer to a situation where somebody was in desperate need, we've asked them to help us."

While they figure out their next move, WTFD volunteers are focusing their efforts on community outreach.

Members of the township met Monday evening for the second part of a series of community refocus meetings. Lewis said the meetings are meant to educate township residents on the hardships the department’s facing.

Jones addressed the crowd about the financial system set in place between townships and how the budgeting process works. Forsman spoke on how fire departments should operate, emphasizing departments with a combination of paid and volunteer firefighters.

Forsman said that a main strategy a fire department should lay out is how to operate effectively under the customer’s expectations. People want their fire service to be efficient, competent and hospitable.

And hospitality is an achievable goal within volunteer fire departments, such as WTFD.

The next community refocus meeting will be on July 26.