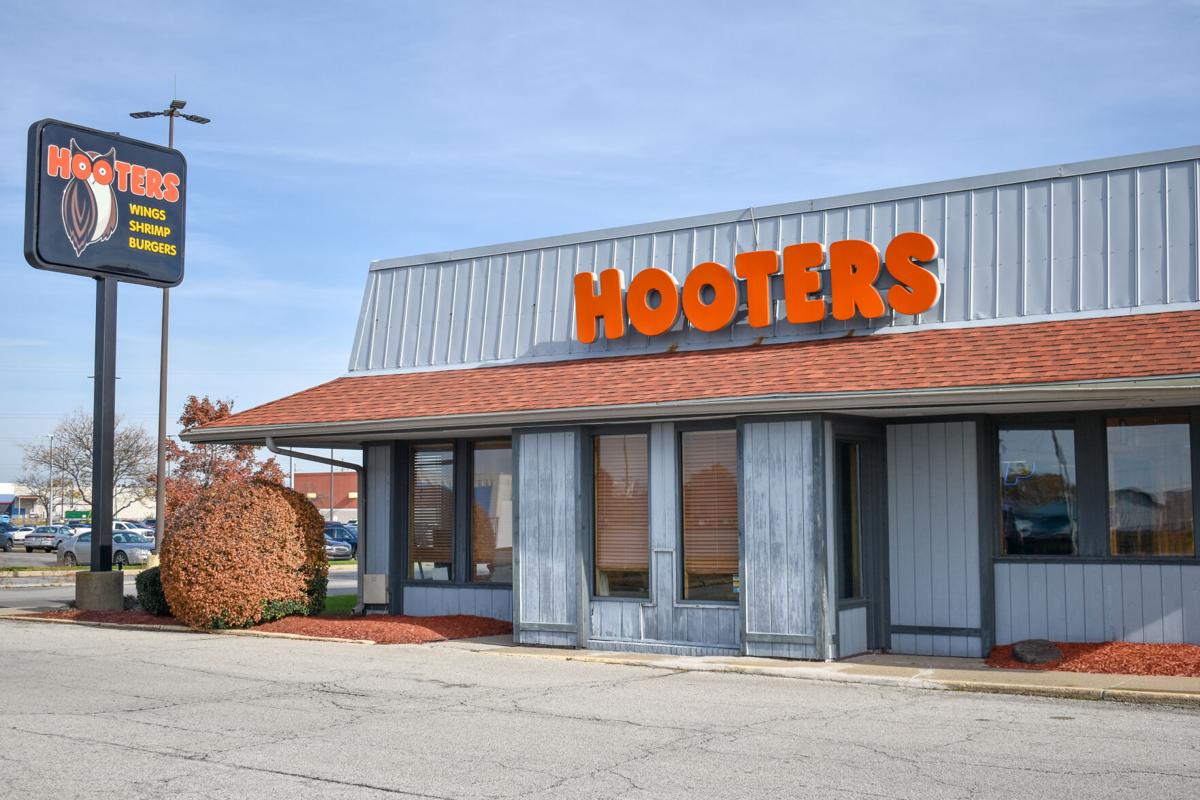 Waitresses at the Hooters on Sagamore Parkway are suing the company, alleging unfair compensation. 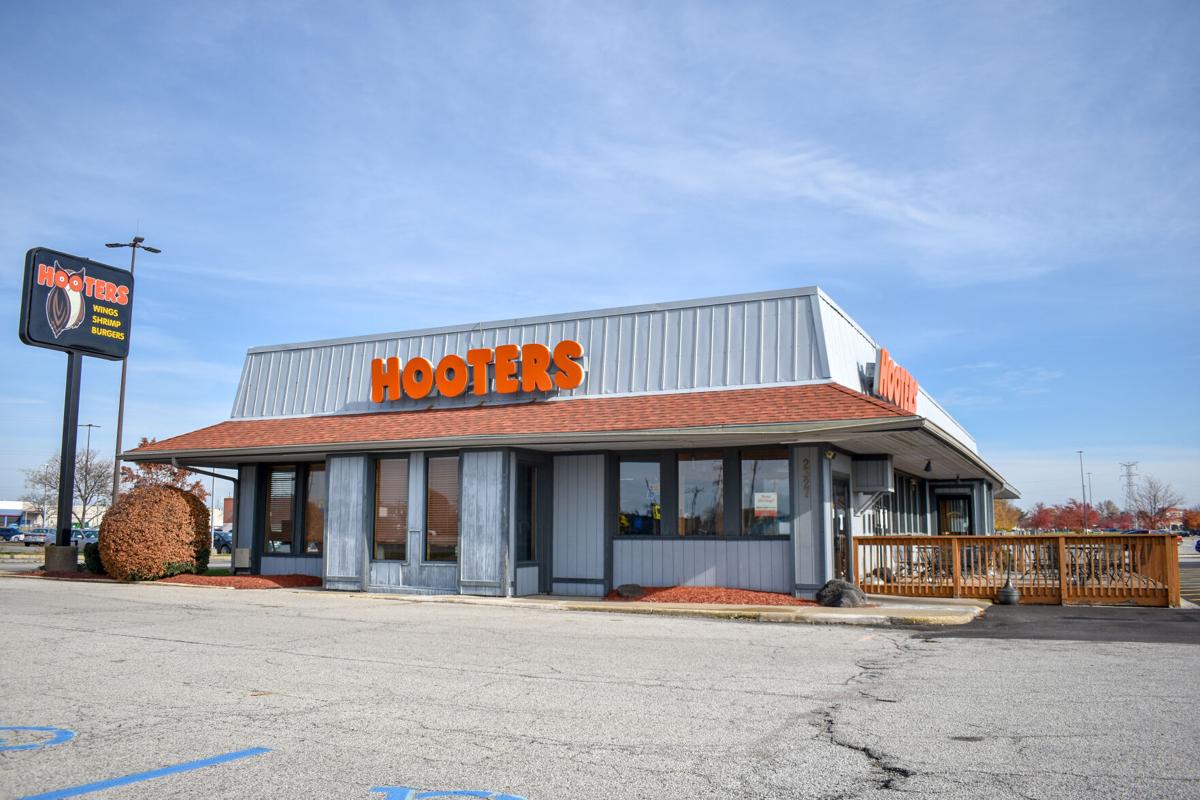 A lawsuit against Hooters alleges the waitresses are being forced to perform kitchen duties without fair compensation.

Waitresses at the Hooters on Sagamore Parkway are suing the company, alleging unfair compensation.

A lawsuit against Hooters alleges the waitresses are being forced to perform kitchen duties without fair compensation.

Editor's note: The print version of this story indicates that Hooters is temporarily closed, which was accurate at the time of print, Wednesday evening. The restaurant has since reopened and is busy once again.

To restaurant patrons of Hooters in Lafayette, nothing looks out of the ordinary.

The sports bar is bustling as normal, games are playing on the mounted televisions from every angle and waitresses are handling orders as quickly as possible. Yet, the working environment is out of the ordinary for waitstaff and cooks.

Since March, waitresses have reportedly been forced to work in the kitchen and wash dishes, still being paid the tip-credit minimum wage of $2.13 per hour, waitresses Alysia Duncan and Sydnee Fritz alleged in a lawsuit against the restaurant filed earlier this month. They are suing for alleged violations of minimum wage and overtime provisions of the Fair Labor Standards Act.

When the previous manager of Hooters left, much of the kitchen staff did too, according to the lawsuit, causing the restaurant to be understaffed.

“Either the new management arrived and fired the kitchen staff, or the kitchen staff experienced significant attrition after the departure of the old manager,” the suit states. That is when the waitresses were reportedly told to work in the kitchen, preparing food and washing dishes, in addition to their waitressing duties.

“If a tipped employee spends more than 20% of their time doing non-tipped work, the employer can’t use the tip-credit for them,” Robert Hunt, a wage law expert from Carmel, Indiana, said in a phone call.

The waitresses claim in the suit that they performed such tasks well in excess of the 20%, even working overtime during some weeks, but they were still underpaid by $5.13 per hour.

Hooters staff and management declined a request for comment on the lawsuit and understaffing claims.

“Restaurant employers can require servers to do the sorts of food work that I did as a server for Olive Garden in college: doling out salad into a bowl or putting breadsticks into the container,” the plaintiffs’ attorney Jason Ramsland said in an email, “but when the restaurant is requiring servers to do serious kitchen work, like operating the deep fryers, they can no longer pay them the tip credit wage of $2.13 an hour and now have to pay at least the full minimum wage of $7.25 per hour.

“If an employer were to pay the tip credit rate of $2.13 per hour while requiring the employees making that rate to do the cooking and cleaning, that signals a pretty serious problem under the FLSA,” Ramsland said.

Owners must pay employees $7.25 per hour when they spend more than 20% of their shift doing non-tipped work, and the employee gets to keep any tips they make on shift, Hunt said.

If managers need servers to do non-tipped work, they are expected to notify servers at the beginning of their shift to clock in as normal minimum wage workers, and any tips they receive while serving will be added to the $7.25 per hour they receive.

“You can’t call someone a tipped employee and take advantage,” Hunt said.

Duncan and Fritz demand in the lawsuit to receive compensation to meet the alleged work they did in the kitchen since March, lawyer fees paid for, and overtime wages they were not paid.

Duncan and Fritz haven’t responded to requests for comment as of Tuesday afternoon.

Some restaurant guests said they didn’t notice the reported understaffing.

“Nothing seems different,” Sue McKee, a patron eating, said. “Food is coming out just as fast as normal.”

“It’s unfortunate that they’re understaffed because then they’re forced to do more work,” Joseph Hahn, a guest waiting for his meal, said. “I hope things get figured out soon.”