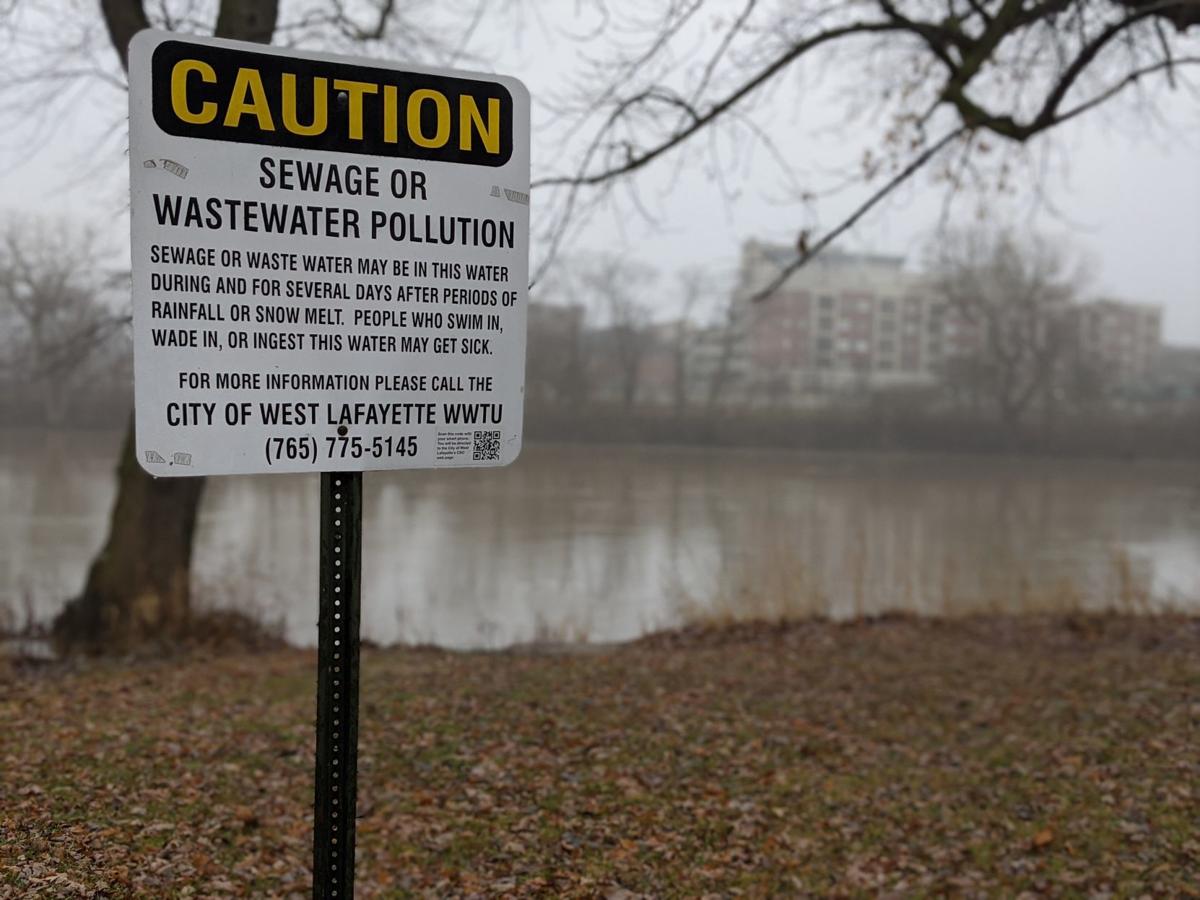 Three combined sewer overflows still exist in West Lafayette, but Utility Director David Henderson said the plan has been to reduce that number so wastewater doesn’t reach the Wabash River. 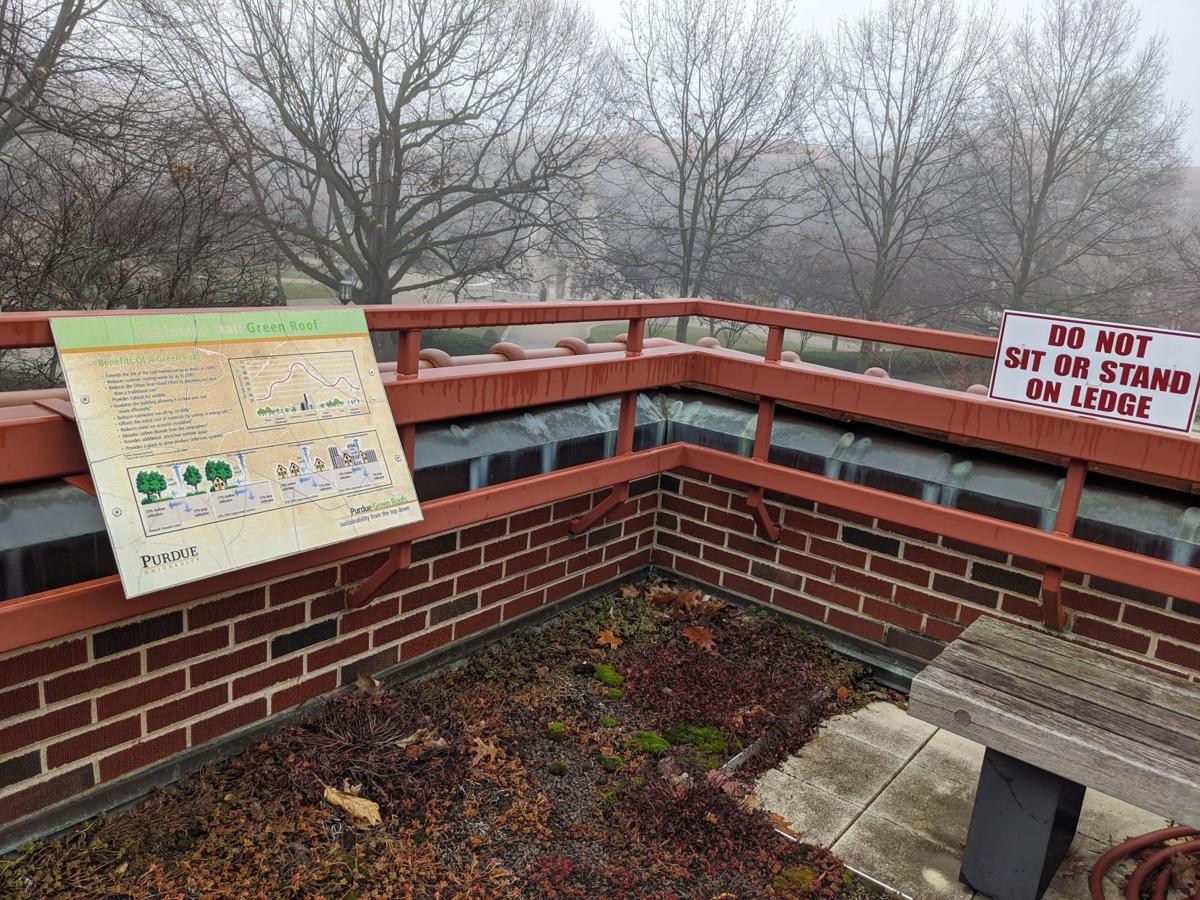 Schleman Hall of Student Services has a "green roof" on the second floor, which helps reduce rainwater run-off.

Three combined sewer overflows still exist in West Lafayette, but Utility Director David Henderson said the plan has been to reduce that number so wastewater doesn’t reach the Wabash River.

Schleman Hall of Student Services has a "green roof" on the second floor, which helps reduce rainwater run-off.

The heavy rain Greater Lafayette residents have seen over the past week probably won’t result in a flood like the one in 1913 that killed several people, according to a regional climate center.

Since then, the cities have invested serious funds in flood protection and water control. According to David Henderson, the wastewater treatment plant’s utility director, “millions of dollars” have been devoted to reducing the impacts of precipitation and runoff on the Wabash River.

“Over 100 cities and towns in the state of Indiana are working on this,” Henderson said.

He said that though the city has several combined sewer overflows, they are working on reducing that number. The CSOs are sewer units that contain both wastewater and storm runoff. During periods of heavy rain, the CSOs are diverted to nearby streams or bodies of water, like the Wabash.

As the prospect of untreated sewage water entering the river isn’t healthy for the environment, Henderson said that of the three CSOs the city has, two can be intercepted and diverted to the wastewater treatment plant. The plan for the last 20 years has been to reduce the number of CSOs so the city doesn’t pollute the Wabash River when it rains heavily.

Other methods of keeping excess water from reaching the Wabash are available to private individuals and local organizations, according to Shannon Stanis, watershed coordinator for the Wabash River Enhancement Corporation.

“A great way to prevent flooding,” Stanis said in a phone interview, “(is) to prevent stormwater ... from reaching the Wabash in the first place.”

Stanis said residents can collect rainwater themselves in several ways. Using rain barrels and permeable pavement are a few options, but individuals can also invest in rain gardens and use native plants in landscaping, as the plants’ deep roots soak up rainwater and keep it from reaching the river.

“We have a cost-share program,” Stanis said, where the city can pay for up to 75% of the cost of funding ways to absorb rainwater before it gets to the river.

She said that to date, about $6.5 million dollars has been invested into projects for the purpose of protecting the Wabash from excess water.

“We still have funds available,” she said, explaining that they still have $15,000 available for the spring. “That can get a lot of projects done.”

Those funds are available for individuals, or groups such as fraternities, sororities or other facilities that want to purchase barrels or create rain gardens around their buildings to help with the effort.

Stanis says she offers free consultations, where she’ll visit a person or organization’s property for free and help them figure out what methods would work best for their landscape and needs.

Those interested can also visit an interactive website, TippEcoNow.com, to look through rain diversion methods and learn more about the process.