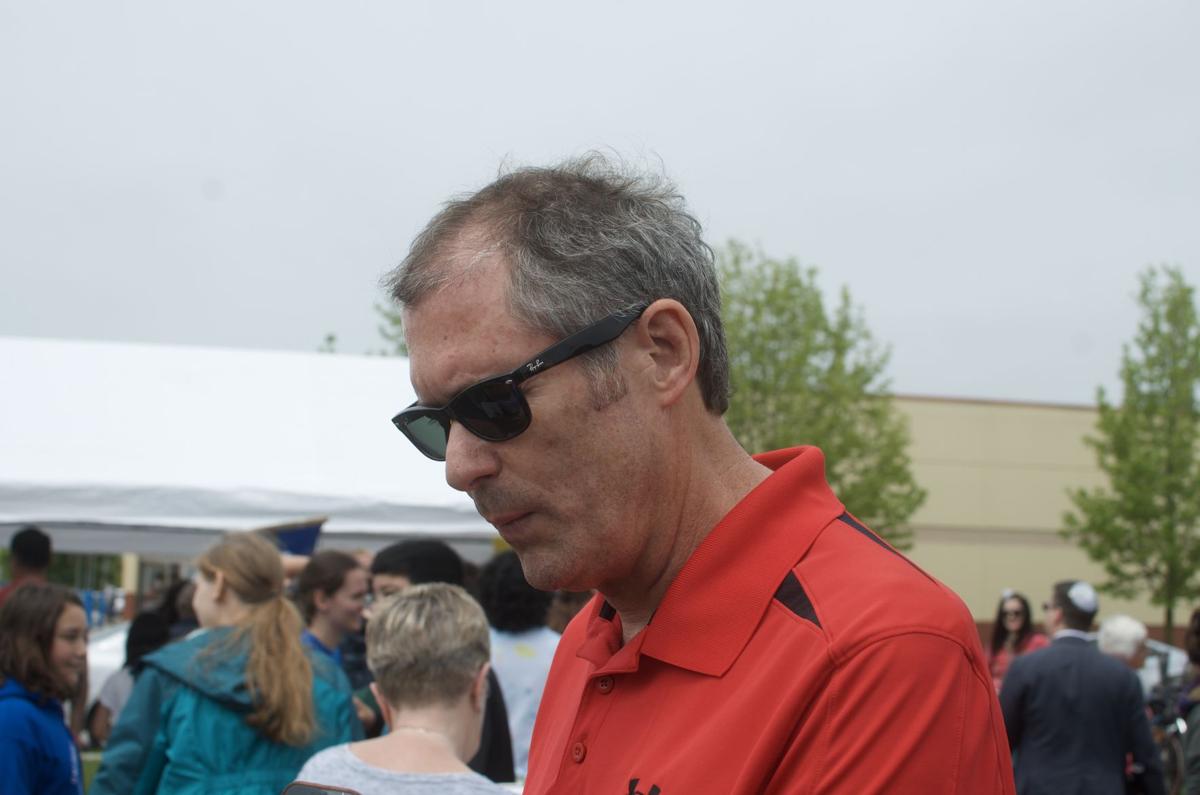 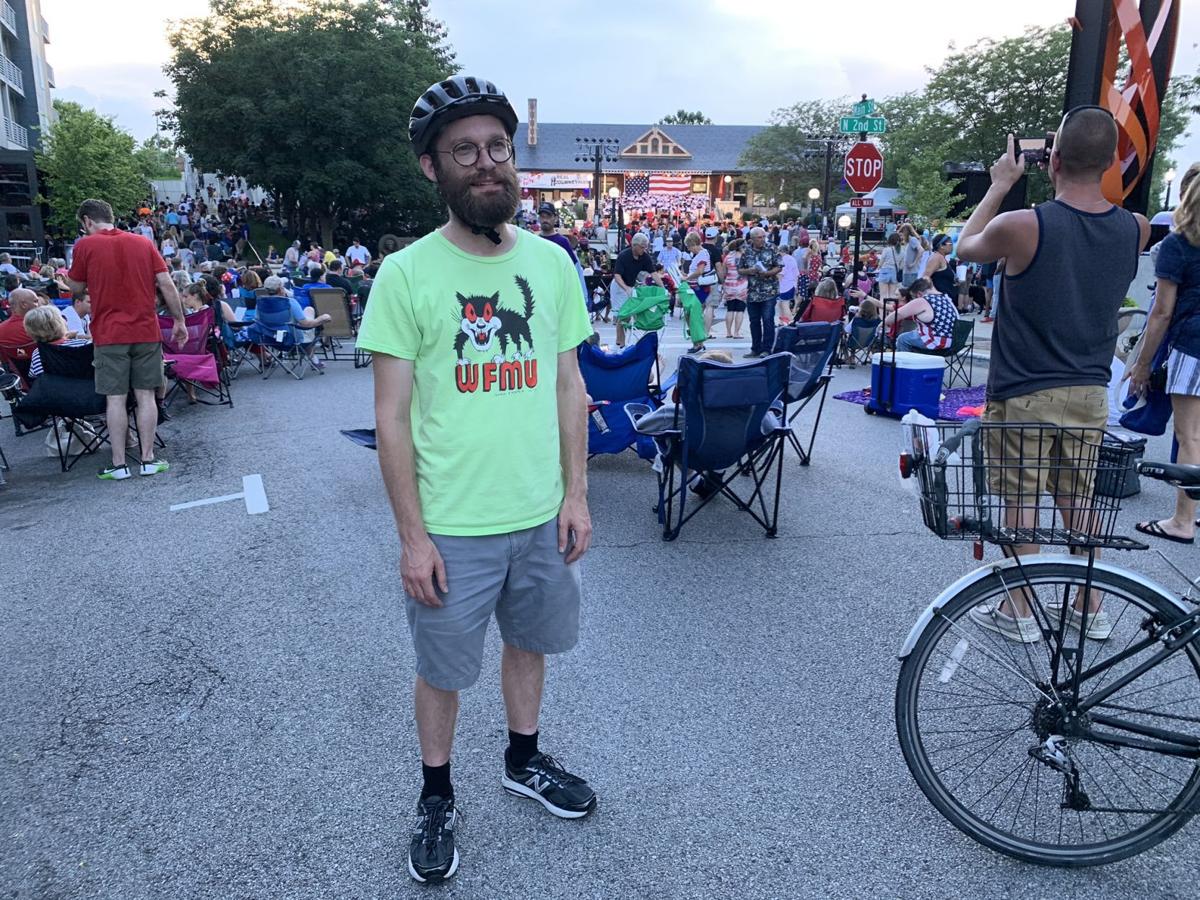 Mayoral candidate Zachary Baiel at the Stars and Stripes celebration on the Fourth of July. Here, Baiel, an avid cyclist, sports his bicycle helmet.

Mayoral candidate Zachary Baiel at the Stars and Stripes celebration on the Fourth of July. Here, Baiel, an avid cyclist, sports his bicycle helmet.

Since the original announcement that independent candidate Zachary Baiel would challenge Republican and incumbent West Lafayette Mayor John Dennis for Dennis’ position, the road to the election has been relatively quiet despite a couple of hiccups.

Baiel broke the news of his candidacy on May 17 during the Bike to Work day celebration event at the John T. Myers Pedestrian Bridge. Baiel informed Dennis of his intentions to run during the event.

“I really wanted to at least tell him first,” Baiel said. “And say, ‘Hey mayor, our relationship’s about to change for a few months. I’m going to run as an Independent against you in West Lafayette,’ and I didn’t want him reading that in the paper.

Baiel was successful in gathering the 241 signatures needed to make the ballot for the election before July 1. At the July city council meeting, controversy stirred when Baiel went up to speak during the public comments section.

“So let me cut you a deal,” Bunder said. “You can speak once on one issue you really like … and at the end, but that’s it.”

Baiel used his time to read into the record the stated policy for citizens’ comments located at the bottom of every city council agenda.

“We welcome public comment and encourage active participation in this meeting,” Baiel read aloud before addressing concerns over an earlier discussed ordinance.

Baiel said later that he took issue with Bunder’s endorsement comment, because Baiel never spoke of his campaign during the meeting and planned to speak only on the ordinance.

Public comments are broken up into two sections. The first asks that citizens keep the comments relevant to the discussed ordinances or resolutions. The second comment section held at the end of the meeting, however, allows for comment on “any issue you may have,” the section reads.

Nothing within the citizens’ comments rules forbids a political candidate to express his or her opinion on a matter.

Following the events of the city council meeting, Dennis appeared on the regularly scheduled “Ask the Mayor” program on radio station WBAA.

Almost half of the 30-minute segment was dedicated to Baiel, the incident at city council and the lead-up to the election.

Dennis disputed Baiel’s version of the events from the city council meeting and went on to say, “Zach, as a citizen, chooses to use that forum as an ongoing public commentary and he comments on ordinances, on regulations, on conversations, he really uses that forum as an opportunity to basically express his opinions on how things are going.”

Baiel comments on not just legislative items but also operational ones, Dennis said, and was asked to hold his comments until the end. Dennis also discussed Baiel’s ideas for open government and what he sees as the problems surrounding them.

Baiel addressed the program directly via his @baielformayor Twitter account, stating that Dennis does not speak for Baiel’s campaign and that there were numerous inaccuracies throughout the program, although he did not spell out those inaccuracies.

Baiel said his biggest issue with the WBAA program “was there was a lot of talking on my behalf, characterizations which I find very fascinating,” he said.

Baiel was also quick to note that while transparency is not the definitive aspect of his campaign, “it is an extreme component right up there with communications, engagement and developmental goals.”

Dennis has not made any more public comments on Baiel since and has been attending community events throughout the last month such as the RED4ED march during the Tippecanoe County Fair or a public meeting with students where he agreed to sign a resolution to achieve carbon neutrality by 2050.

Baiel, on the other hand, has kept the conversation flowing on his Twitter where he was most recently discussing the recently announced “Provenance” residential living project for Purdue’s Discovery Park District.