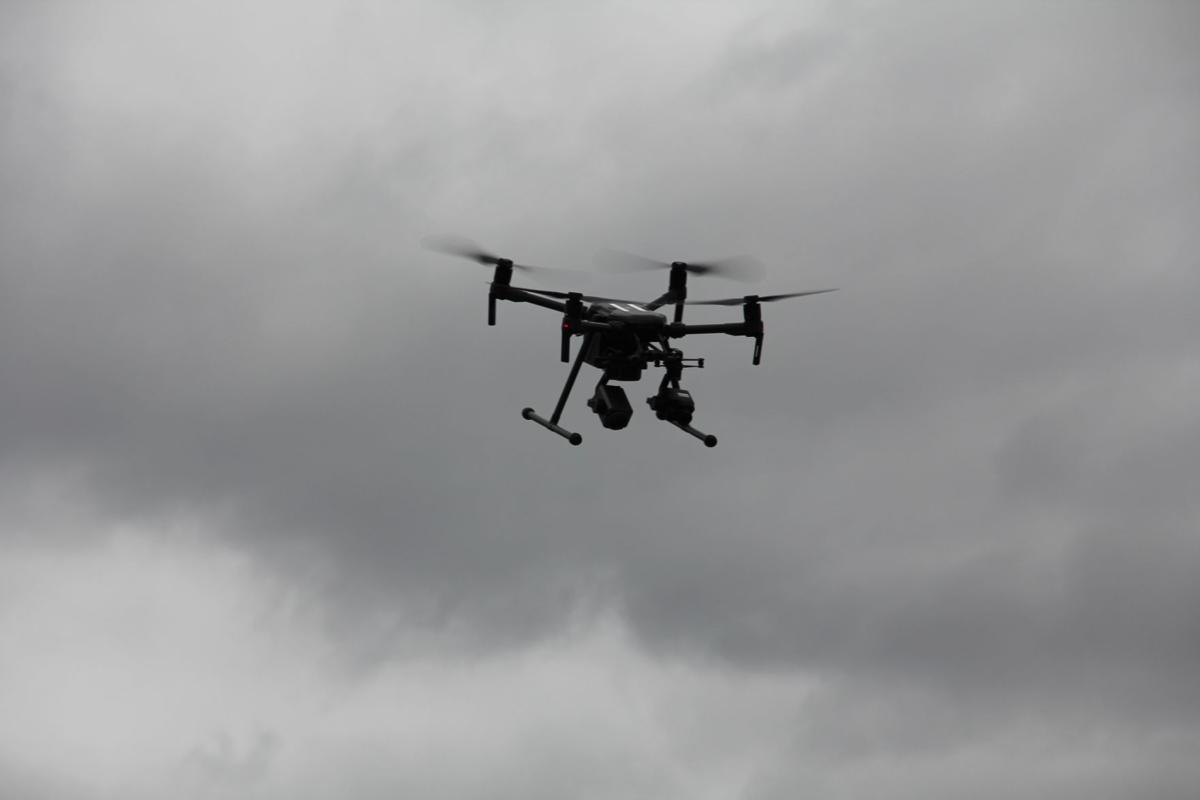 The drone, equipped with two cameras, cruises above Colombian Park. 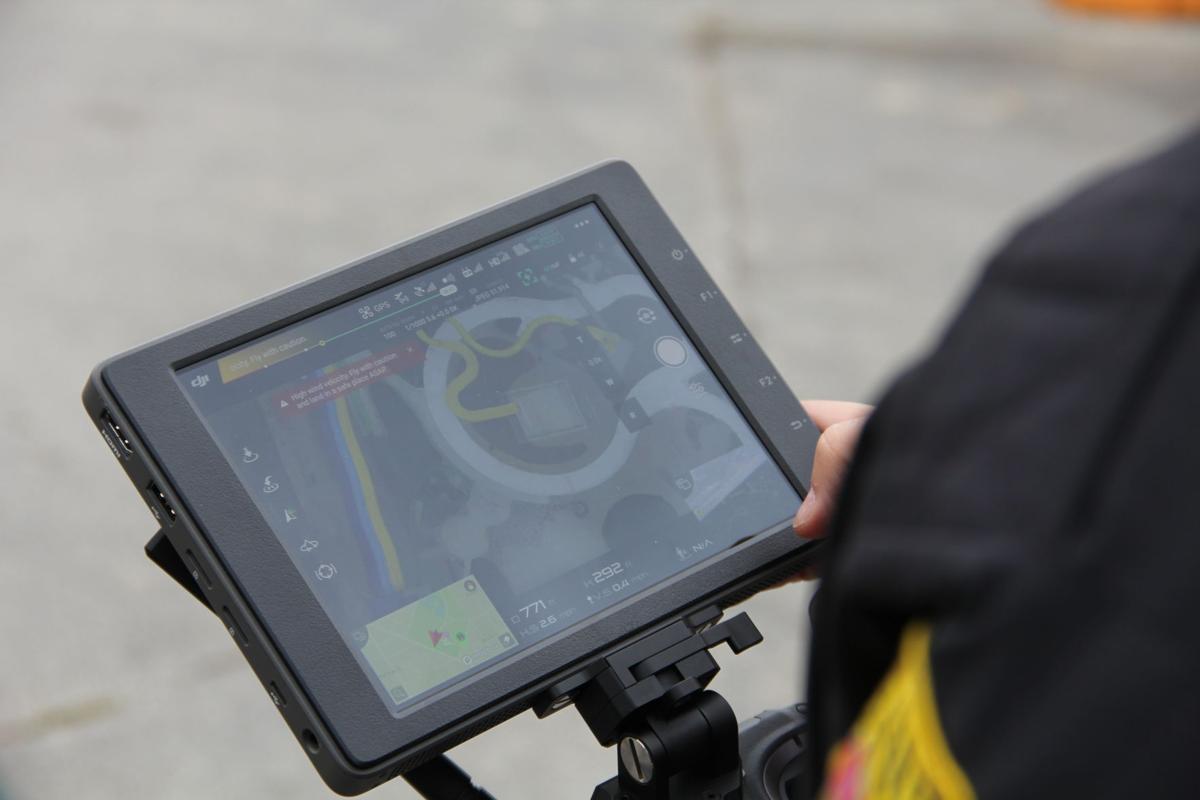 The drone, equipped with two cameras, cruises above Colombian Park.

Progressing technology has opened up new avenues for emergency services to save more lives, and Lafayette is embracing that technology.

The Lafayette Fire Department started its drone program a couple years ago, with firefighters Ryan Sanders and Mark Antonian conducting the majority of the setup and training development.

Recognizing the potential advantages of drones, Lafayette introduced identical hardware in both its fire and police departments — two DJI Matrices and one DJI Mavic Pro each.

The Mavic Pro is a small drone that can be used for preliminary reconnaissance while the larger Matrice gets prepared. It can go from case to flight in about 60 seconds, whereas the Matrice takes a few more minutes to be set up.

The LFD uses two cameras on their Matrices. The primary camera, a Zenmuse X30, has a zoom capable of reading a car’s license plate from a mile away, fire inspector Todd Trent said. This comes in handy during hazardous material leaks. For example, firefighters can zoom in from a safe distance to read the names on any containers on scene, allowing the responders to properly prepare without putting anyone in harm’s way.

Their other camera, a Zenmuse XT2, is a thermal imaging camera. Being able to visualize heat is a useful asset not only for fires, but also for search and rescue missions, Capt. Todd Budd said. In forests, for example, the thermal camera can help eliminate large swaths without requiring someone to physically check them, saving both time and manpower.

The Matrices can fly for 25 minutes in ideal conditions and closer to 15 minutes in high winds. The department has eight batteries in its truck, along with two chargers and a generator, allowing it to switch out the two drones and their batteries for at least a couple hours of continuous drone operation, according to Budd.

Despite the drones’ helpfulness, the LFD is developing the program patiently as it recognizes drones should never be the primary focus during an emergency.

“The drones aren’t the priority. If we get a chance to save somebody’s life, we’re saving somebody’s life,” Budd said. “They’re a tool just like any other tool that we have.”

Today, the drone program is mainly run by the LFD’s Fire Prevention Office, a testament to its commitment to developing the program without affecting immediate firefighting resources. A firefighter won’t be pulled off the truck to fly the drone, Budd said.

The LFD has eight trained drone pilots who can also act as spotters, five of whom are in the Fire Prevention Office. Budd said if they can get a pilot and spotter on scene without diverting resources from the rest of the operation, they will. Currently, the department’s focus is ensuring the drones only benefit missions rather than hamper them, Budd said.

Despite drones being a growing trend in emergency response, the West Lafayette Fire Department “does not have drones and does not plan on getting any,” the WLFD said via email. The LFD hopes to act as the “wise old man” for other local departments in the future.