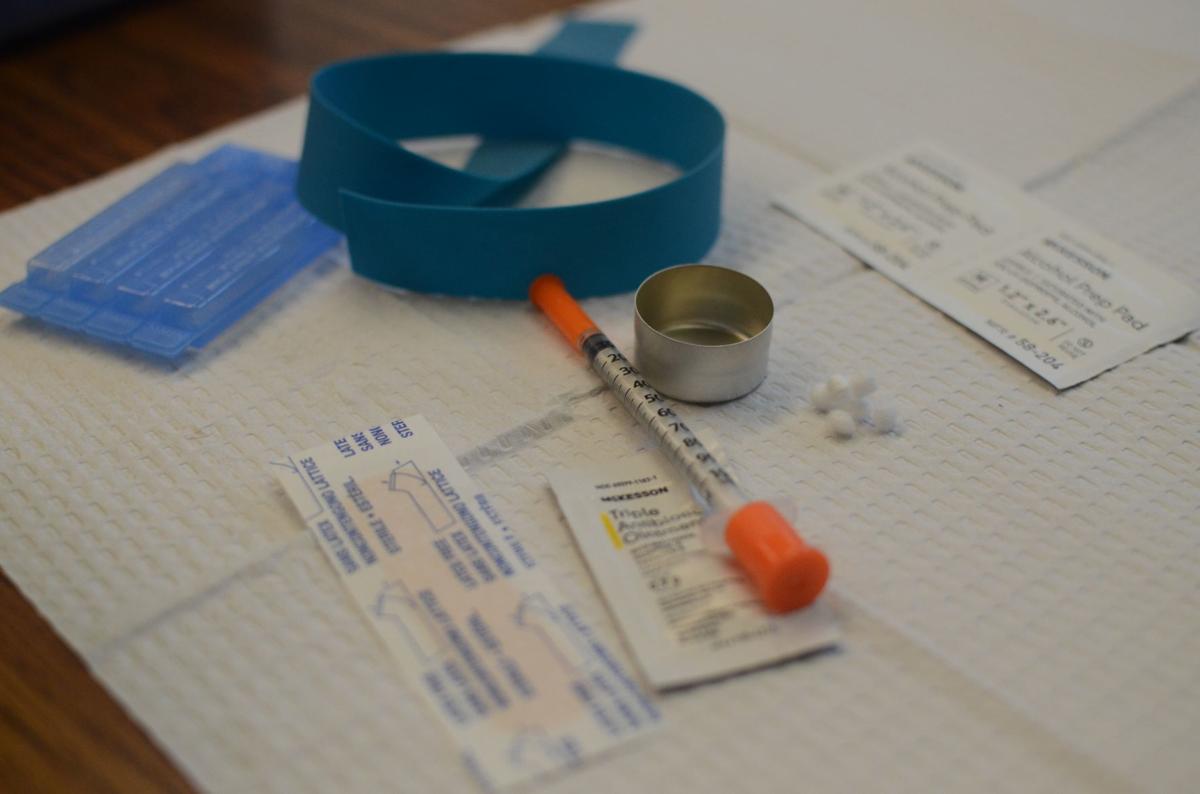 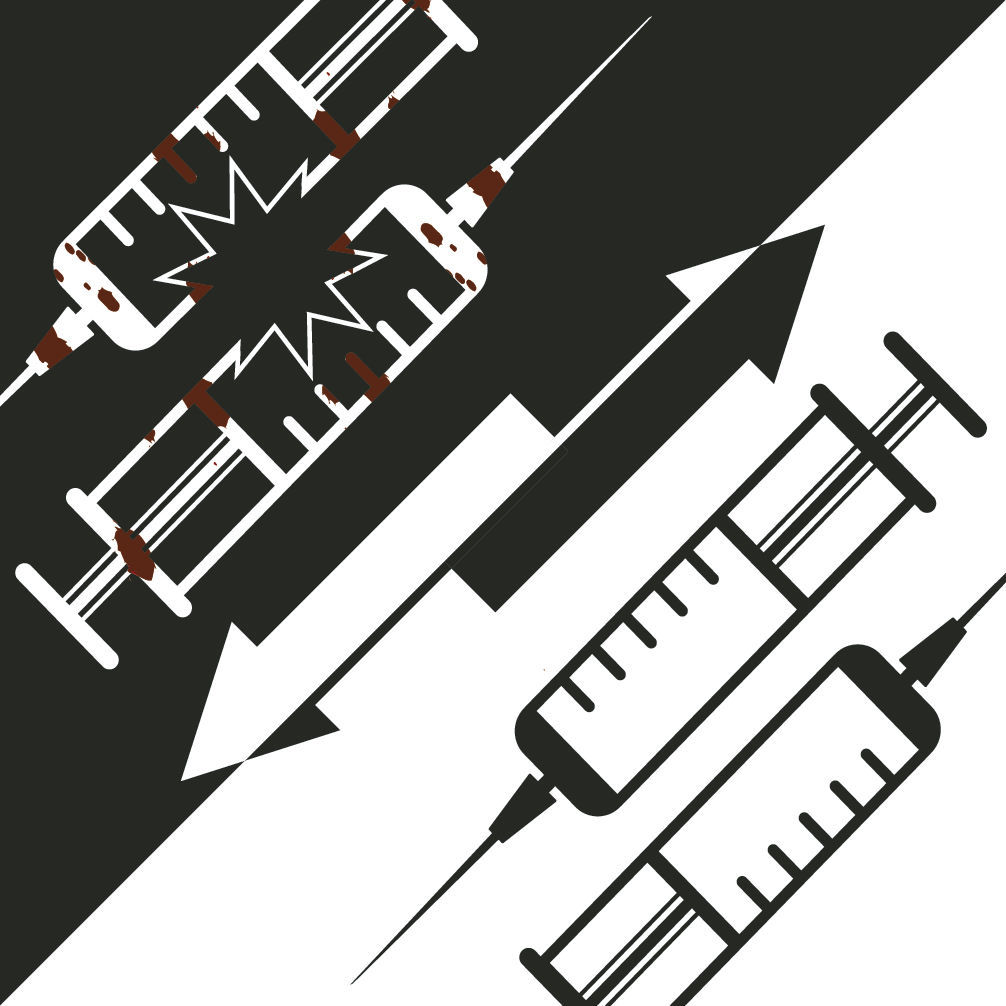 Gateway to Hope is one of 12 syringe exchange programs in the state of Indiana, according to The Foundation for AIDS Research. The programs are part of the state’s solution to the opioid crisis.

Gateway to Hope is one of 12 syringe exchange programs in the state of Indiana, according to The Foundation for AIDS Research. The programs are part of the state’s solution to the opioid crisis.

A new bill introduced in the Indiana State Senate could change the policies governing syringe exchange programs, such as Gateway to Hope.

Indiana Senate bill 207 would allow syringe exchange programs to operate without declaration of a public health emergency, as current policy requires. It would also repeal the expiration date of existing exchange programs, which is currently set for July 1, 2021.

The proposal was referred to the Committee on Health and Provider Services and is set to be discussed in a hearing Wednesday morning. The bill would need to pass both houses of the General Assembly in order to be signed and enacted.

Syringe exchange programs provide free, clean syringes in exchange for used syringes from injection-drug users to prevent the spread of diseases like HIV and Hepatitis B and C. Proponents of syringe exchanges claim these programs help people to stop using drugs, save lives and reduce hospital costs.

Gateway to Hope services injection-drug users in Tippecanoe County. In addition to syringe exchange, the program offers a wide range of medical services, including HIV testing, wound treatment and both medical and non-medical referrals.

“These people often don’t have honest conversations with their doctors because of the stigma,” Hochstedler said. “At Gateway to Hope, we are able to do that.”

The bill originally incorporated a name registry that would provide a defense to users in the face of prosecution for drug-related charges. The provision was removed after it was determined that a registry could act as a deterrent to drug users who did not want their information in public records.

“Allow us to extend a hand to people struggling with addiction,” Merritt said. “Maybe we can help them move away from it.”

The Foundation for AIDS Research lists Indiana as having 12 syringe exchanges currently in operation. Merritt said the state needs to continue taking steps to combat the opioid epidemic.

“The idea of structure in the code, like end dates and the requirement of an announcement of a health emergency, needs to go,” he said. “Syringe exchanges are here to stay.”

Hochstedler believes if both provisions in the bill are passed, it would be a significant step in the right direction.

Hochstedler added that repealing the expiration date would reduce the amount of time and work it takes to re-approve the program.

Although it saddens him to think that such a policy is necessary today, State Sen. Ron Alting, who represents Tippecanoe County, supports the bill, provided that it does not mandate syringe exchange programs for all healthcare providers.

“These programs give hope that you can save a life until, God willing, something happens within that person’s soul and they know that they have got to get treatment,” Alting said.

“Without them, we would need even more body bags.”