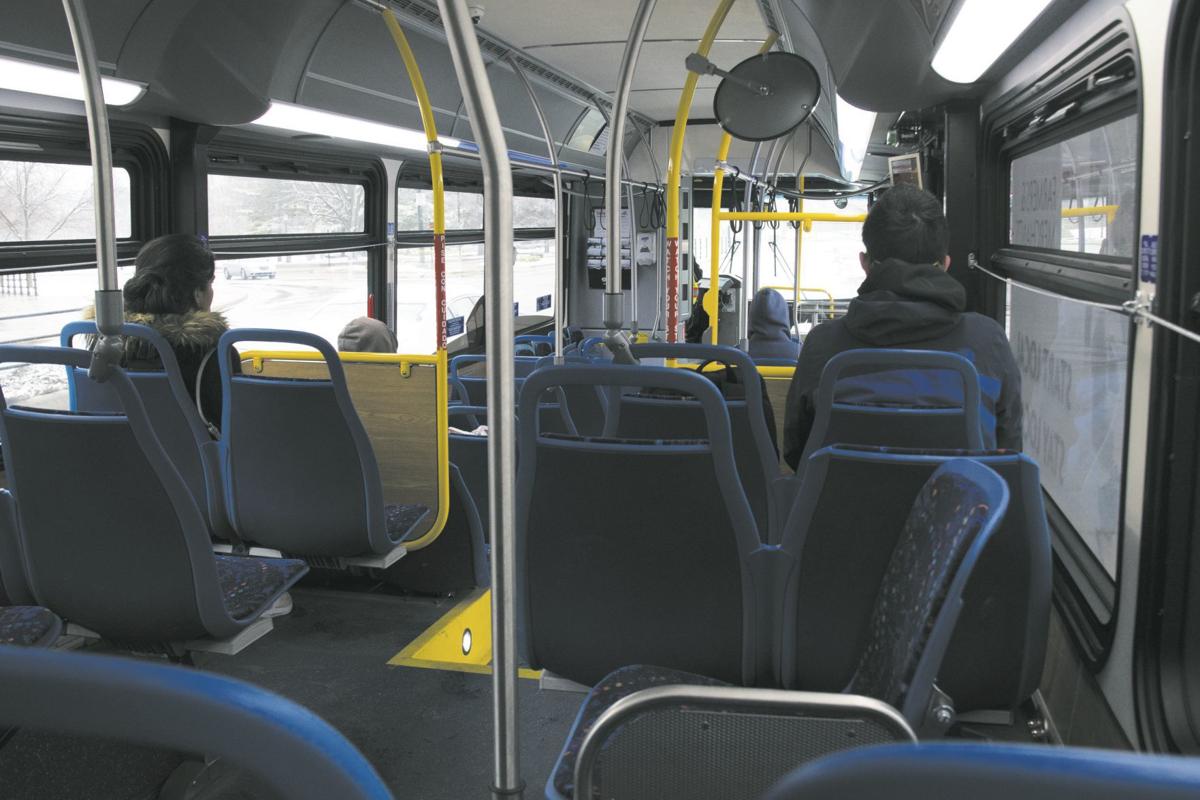 Buses around campus are emptier than usual as many students move home to complete the semester online. 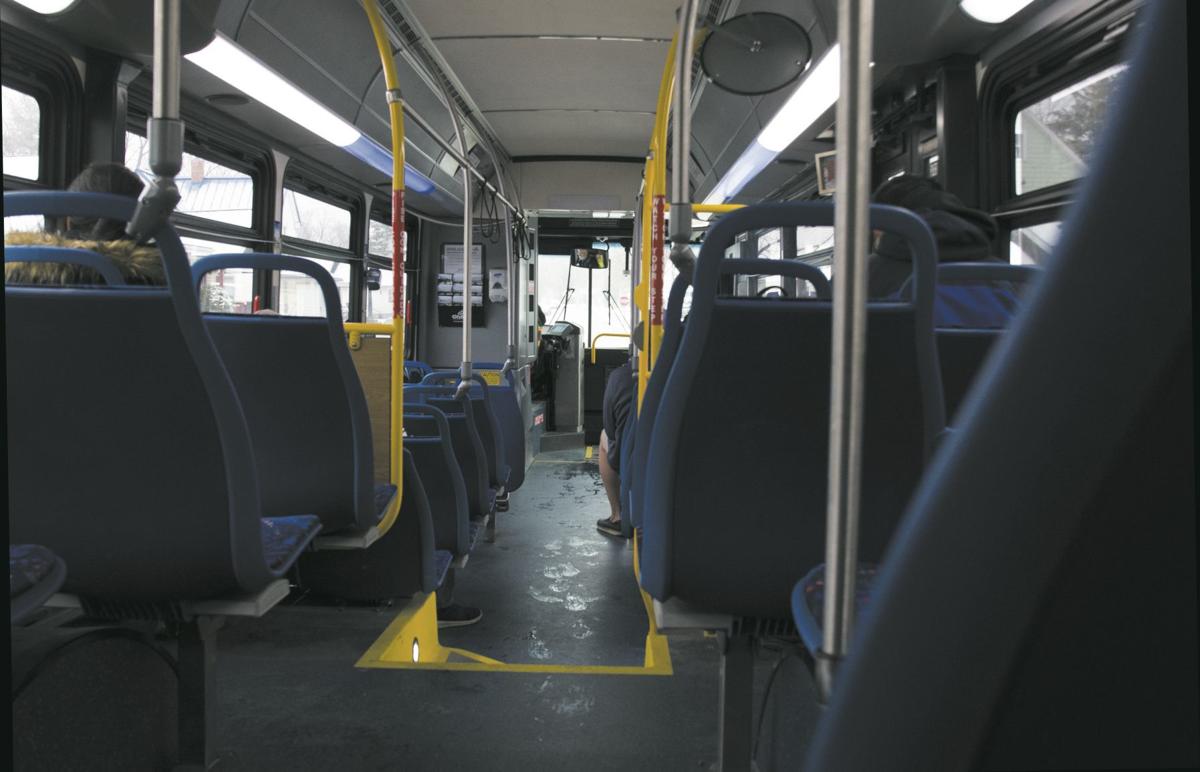 Busses around campus are emptier than usual as many students move home to complete the semester online.

Buses around campus are emptier than usual as many students move home to complete the semester online.

Busses around campus are emptier than usual as many students move home to complete the semester online.

CityBus will make extensive cuts to its service over the next two weeks in response to the growing number of confirmed coronavirus cases in Indiana.

Greater Lafayette Public Transportation Corp. announced in a press release that starting today, the majority of campus loop and apartment shuttle services will be discontinued. Buses on the Black Loop, South Campus Loop and Lindberg Express routes will run at roughly half their normal frequencies.

City routes will operate on reduced “Saturday schedules” beginning March 30, according to the release. Buses 5, 9 and 23 will be inactive. The CityBus center lobby in Lafayette, the organization’s busiest stop, is completely closed to the public effective today.

“We encourage riders to take precautionary measures and avoid traveling by public transportation unless necessary,” CityBus said on its website.

Bryce Gibson, manager of development for CityBus, said reductions could increase in the coming weeks pending direction from the American Public Transportation Corp., the company’s parent organization. Updated bus schedules can be found on the CityBus website, and canceled routes will be crossed out in red.

One step further would mean Level 2 Service, Gibson said, which cancels all campus loops and apartment shuttles. If the crisis severely worsens, Level 3 Service could be implemented and remove all fixed routes. The press release states that updates will be posted to social media, the app and the organization’s website.

“This is a highly fluid, constantly evolving situation that we’ve never seen before,” Gibson said. “This is the second plan we’ve released in the last seven days.”

Gibson said the workplace risk for drivers coupled with plummeting ridership after Purdue’s decision to move entirely to online courses prompted the changes.

CityBus has ramped up its sanitation of buses at the end of service runs, rigorously spraying down all surfaces with chemical disinfectants. Gibson said riders are being asked to sit toward the back of the bus to maintain distance from drivers and elderly or disabled people who might be in the front. Drivers are stocked with hand sanitizer and wet wipes to use frequently.

Mechanical engineering professor Qingyan Chen studies ventilation systems in relation to the spread of disease. He said that generally, the air filters in buses are not designed to combat the spread of coronavirus particles. Chen advised that rider health should be prioritized over comfort during the pandemic.

“I would suggest opening a window or ceiling exit to increase ventilation,” Chen said. “Ask the bus driver to announce, ‘Due to increased natural ventilation to dilute potential coronavirus in the air, the air temperature may be slightly lower than normal.’”

Chen also suggested each passenger be given disinfectant wipes to clean handles and seat surfaces. These measures, supplemented by the sanitation regimen CityBus already has in place, would make for somewhat safer operation. But he said there is danger inherent in traveling anywhere for the foreseeable future.

“I would urge people to stay home,” Chen said, “and do not go out unless it is extremely necessary.”