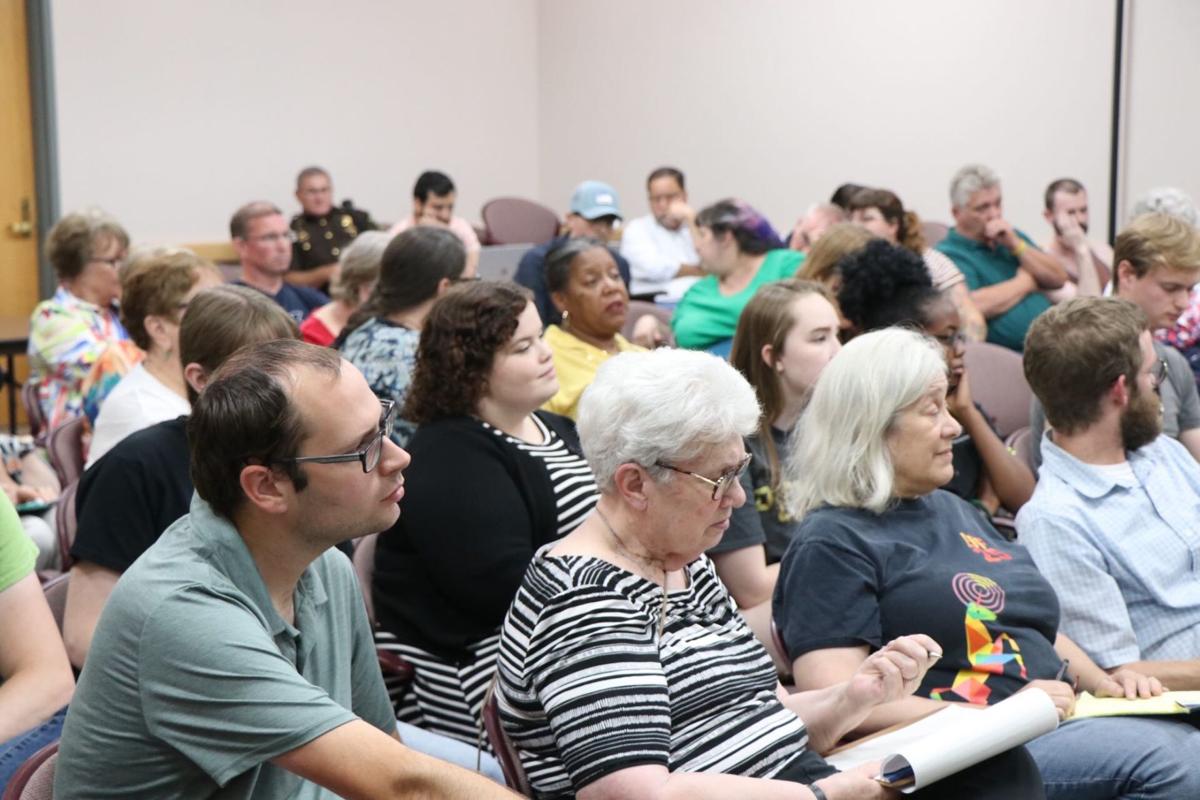 The recent controvery over Purdue IDs resulted in a higher turnout Thursday than for typical election board meetings. 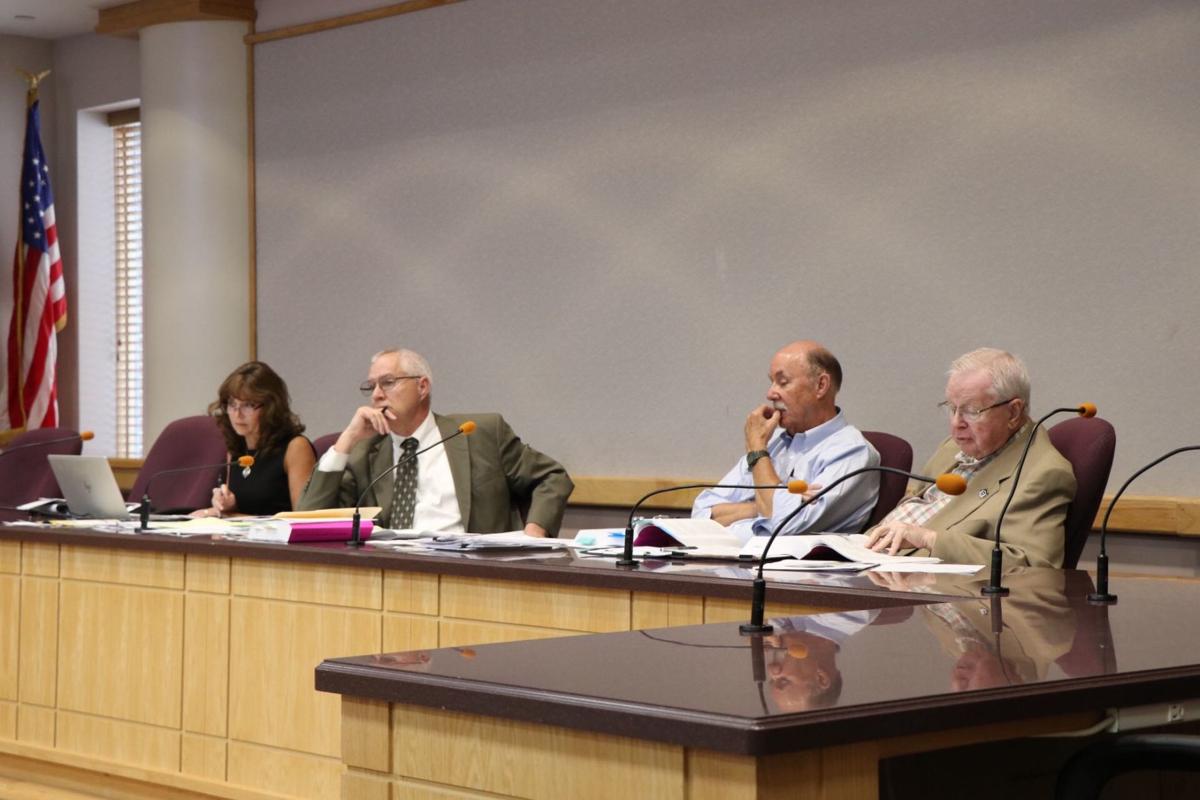 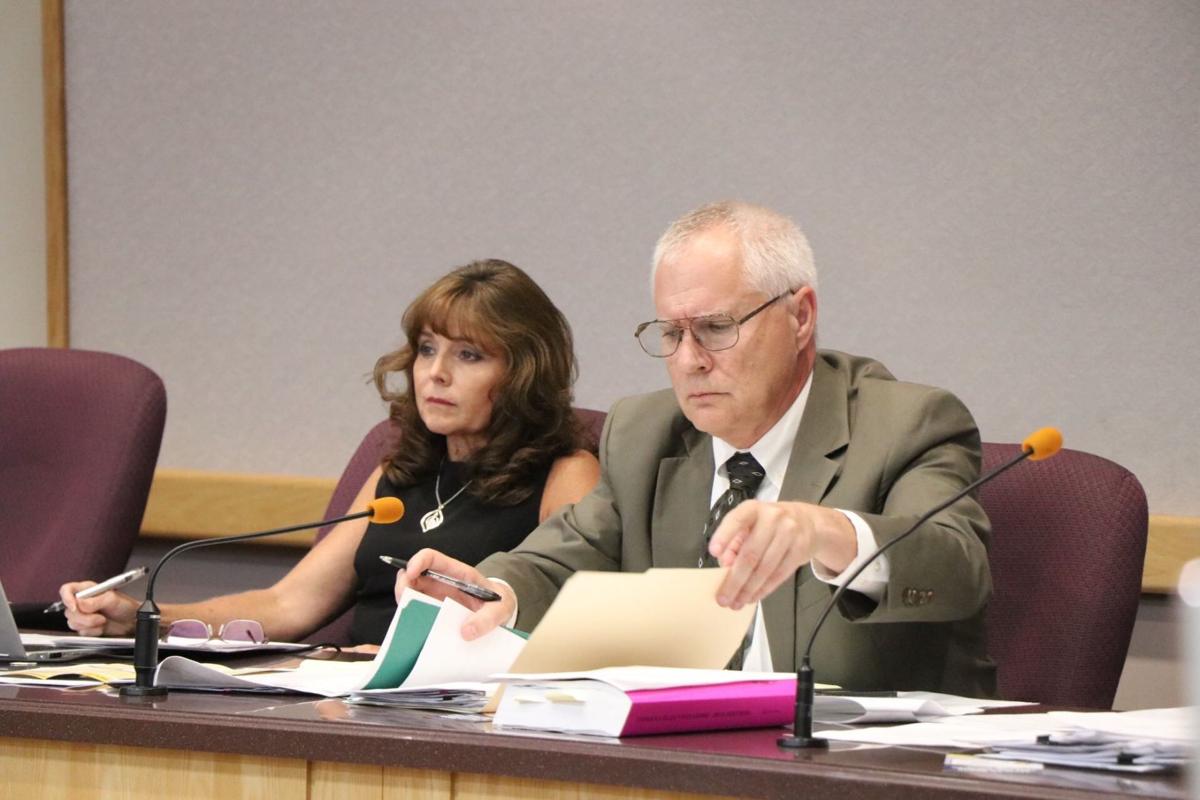 The recent controvery over Purdue IDs resulted in a higher turnout Thursday than for typical election board meetings.

A Purdue ID controversy that has spanned the summer months has come to a close, so says the Tippecanoe County Election Board, whose members took questions on the controversy on Thursday.

The issue was raised in May, when Tippecanoe County Clerk Julie Roush took issue with the process to verify that a Purdue student's Purdue ID was eligible. The specific issue was the fact that Purdue student IDs do not have a visible expiration date.

Purdue announced earlier this week that beginning next year, ID cards will show a visible expiration date and that students will be able to upgrade to the new card in late August for $10. Freshmen beginning in fall 2020 will be the first to be issued the new cards.

But because the election board members decided to make no exceptions for current students, and they say Purdue's current ID cards do not meet state law without an expiration date, out-of-state students and those without driver's licenses will need to get a free state-issued voter ID, passport or upgrade to the new Purdue ID.

All current students who wish to use their Purdue ID to vote locally will now have to upgrade to the new one for $10.

Some community members raised questions during Thursday's meeting on the specific wording of the Indiana Voter ID Law, also known as Indiana Code 3-5-2-40.5 The law states that in order for an ID to be valid the document must: show a name, show a photo and the document "includes an expiration date," the law states.

Zachary Baiel, the independent candidate running for West Lafayette mayor, brought this to the attention of the board.

"I think the point of contention is that they use 'show photo and show name' and they say 'document includes expiration,'" Baiel said to the board. "So it's very curious as to why no issues were raised in the previous nine years by this board or by the state or by the previous clerk."

Then Baiel raised what many in the full meeting room seemed to agree is the biggest point of contention with the ID process: While Indiana is legally required to issue free voter IDs, the state won't issue a state ID "if you already own a driver's license."

"So without remedy," Baiel continued, "it really looks like that $10 fee would be some sort of tax."

After several claims by other community members that this could be seen as a poll tax, board member Kent Moore refuted it.

"A poll tax has a definition and the fact that you have to buy an ID is not a good definition of a poll tax," Moore said.

At the moment, it is unclear which law supersedes the other. Some community members at the meeting said free, state-issued voter IDs cannot be issued to people with out-of-state driver's licenses.

"One thing that I learned here today that I am truly shocked is that the free ID cannot be issued to people with an out-of-state driver's license," said Brigid Hamilton, a Lafayette resident. "It has been rooted for as the salvation for people without IDs, without driver's licenses, so that was shocking."

The worry is that the change may affect student turnout for the upcoming municipal elections as well as the 2020 primary presidential elections. But Roush said she feels confident that the news of the recent controversy will spark even greater turnout.

"This is just my opinion," she said, "my guess, I think we're going to have more students vote in the municipal election than we ever had before."