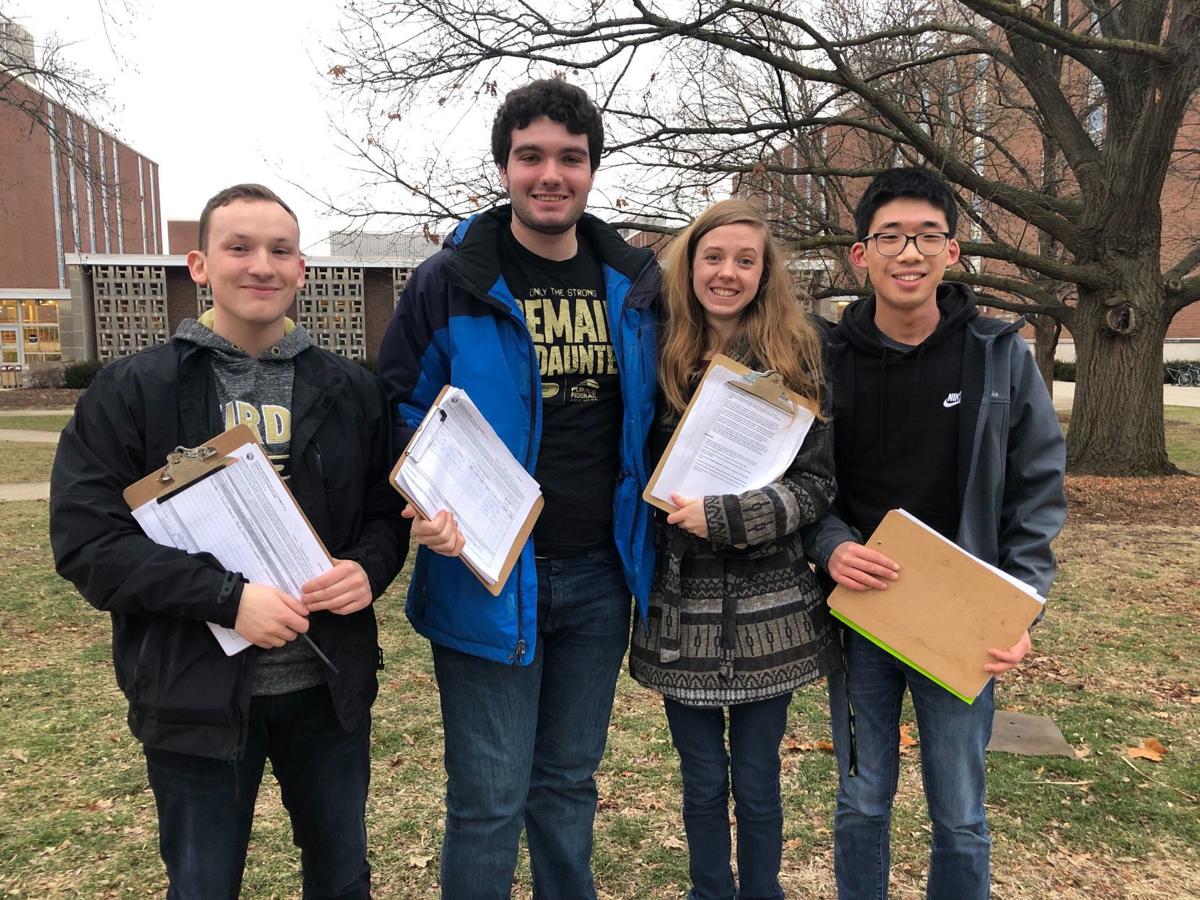 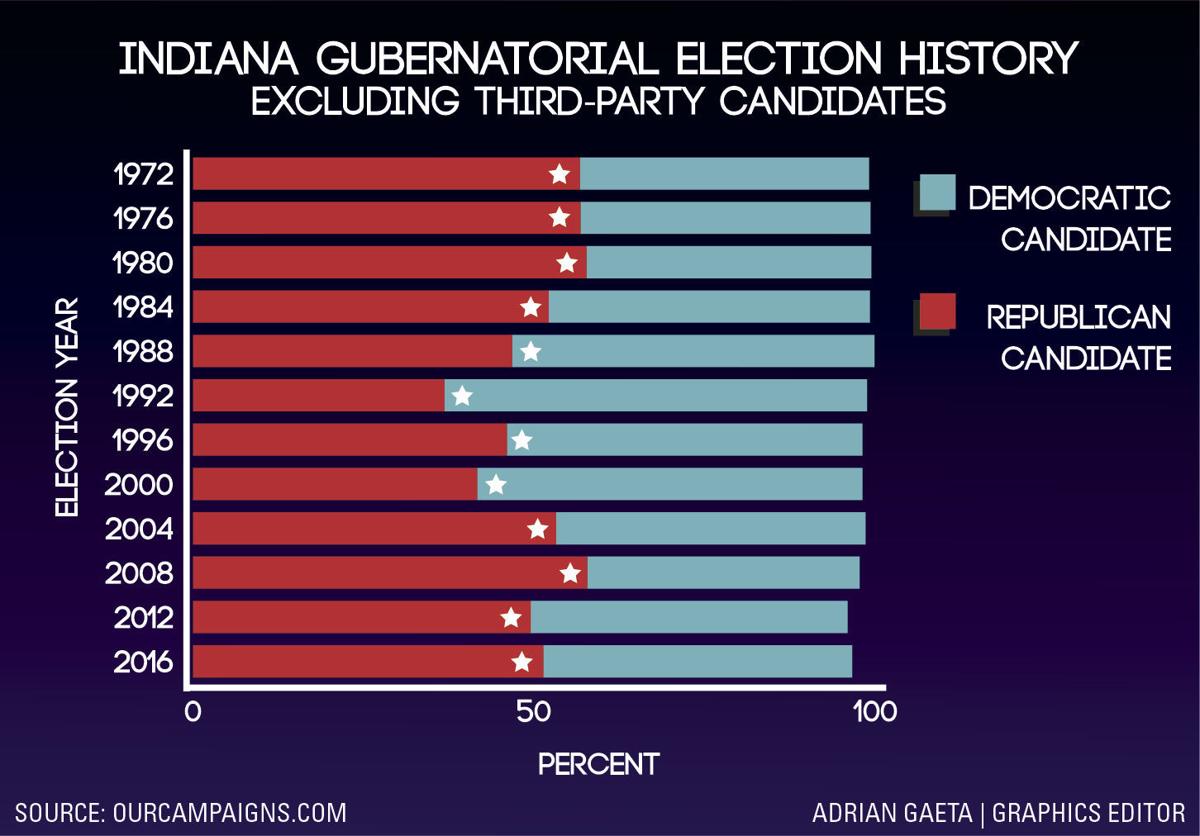 In the week before the Thursday deadline to turn in petition signatures, the Purdue College Democrats coordinated with Indiana University College Democrats in a last-minute effort to put Democratic gubernatorial candidate Woody Myers on the ballot.

Myers reached out on Jan. 24 because his campaign lacked the necessary number of signatures to qualify for the ballot.

The campaign reached out to several college organizations, including the Purdue and IU College Democrats, asking for any and all help collecting the necessary amount of signatures. Both organizations answered the call and, due in part to their efforts, Myers qualified for the Indiana gubernatorial ballot.

“It was hard, to start off,” said Daniel Farrell, a junior in the College of Liberal Arts and political director for the Purdue College Democrats. “Definitely the least amount of sleep I’ve gotten in a while.

“I was actually driving to Cedar Rapids, Iowa, to canvas for the Sanders campaign. But as soon as we got back, we got to work.”

The College Democrats reached out to several other like-minded organizations, such as Boilers for Bernie and Purdue Immigrant Allies, and assembled a team of about 20 people to lead the effort. The first step was requesting signatures in classrooms before lectures began.

“Most professors are pretty civically-minded. They’ll say, ‘Yeah, absolutely, go for it,’” Farrell said. “I collected probably 30 or 40 signatures on my own doing just that. And that’s what I told everybody else to do.”

Each candidate seeking qualification for the ballot must have at least 500 verified signatures in each of Indiana’s nine congressional voting districts, according to Tippecanoe County Clerk Julie Roush.

The coalition also hit the streets of Purdue’s campus and the city of Lafayette, obtaining 25 signatures in an hour.

Alessia Modjarrad is the president of the IU College Dems and is a lead fellow for Myers’s campaign, meaning she runs his social media accounts. The Myers deputy campaign manager contacted her asking for assistance in obtaining signatures from Indiana’s 4th congressional district.

Noting what she described as a “sense of urgency,” Modjarrad put the campaign in contact with Farrell and the Purdue College Democrats to assist in signature collection.

Both Farrell and Modjarrad agree that collecting verified signatures in a college town is more difficult than some may anticipate.

Modjarrad said that merely obtaining signatures is not difficult, but verifying those signatures is problematic due to the number of students who are either ineligible to vote in their district or simply write down an incorrect address.

Farrell also noted the difficulty of sifting through signatures to find those residing within the given district.

“A lot of students don’t realize what you’re asking them. They put where they live right now, but they’re registered back home in northwestern Indiana or Texas, even,” Farrell said.

Roush also commented on the difficulty of verifying petition signatures, noting that around half of the signatures collected in West Lafayette are likely discredited due to a variety of factors such as ineligibility to vote in Tippecanoe County, incorrect addresses or poor handwriting.

Farrell conceded that the IU College Democrats “deserve most of the recognition” for the signature collection effort.

While Farrell and his coalition were collecting signatures in Tippecanoe County, Modjarrad and a team of IU College Democrats drove over an hour to Hendricks County to gather support. Modjarrad stated that they collected 80 to 90 signatures in that county in one day, an impressive number compared to previous efforts she had led.

The 2020 Indiana gubernatorial election will be a contest between Republicans Holcomb and Brian Roth and Democrat Myers, after former Democratic candidate Josh Owens withdrew from the race to endorse Myers.