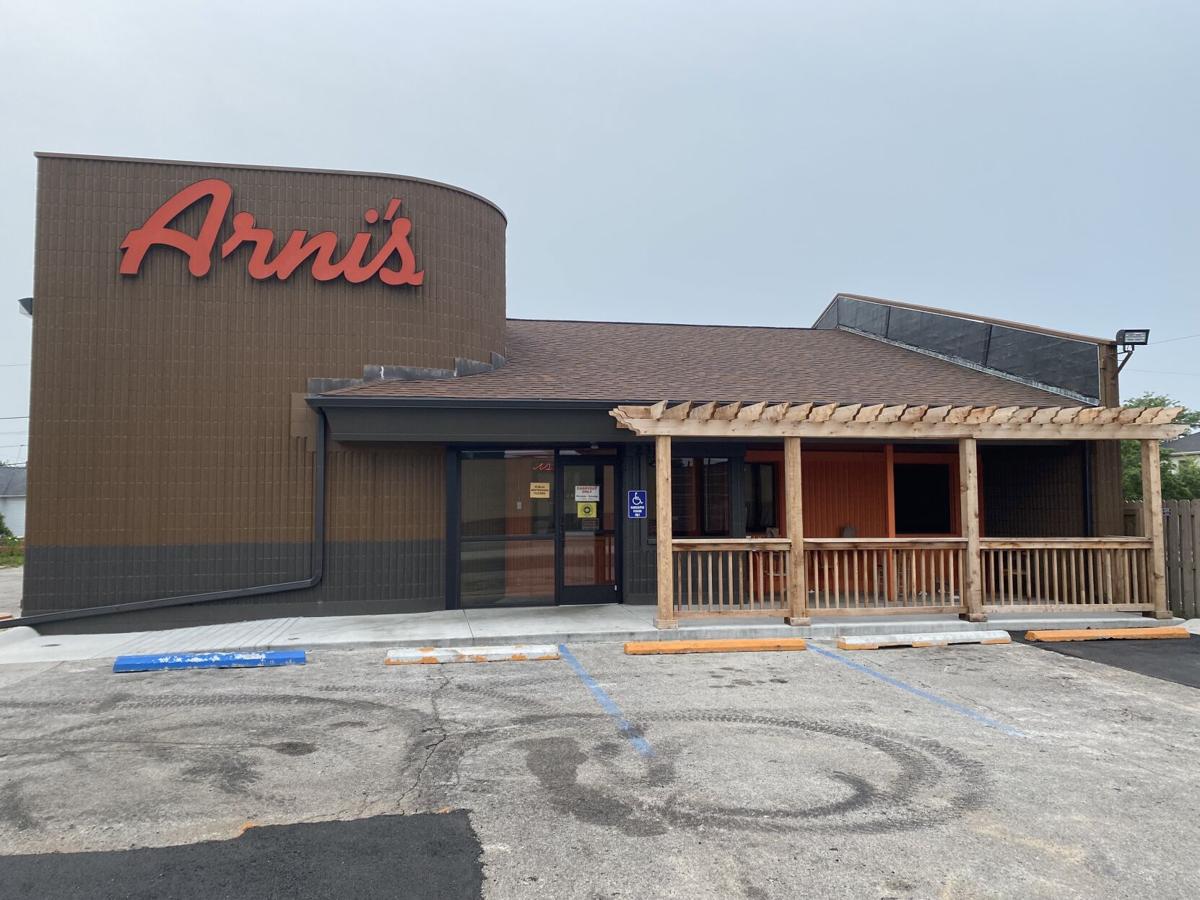 The Arni's location at Columbian Park on 2323 Wallace Ave. in Lafayette, Indiana. 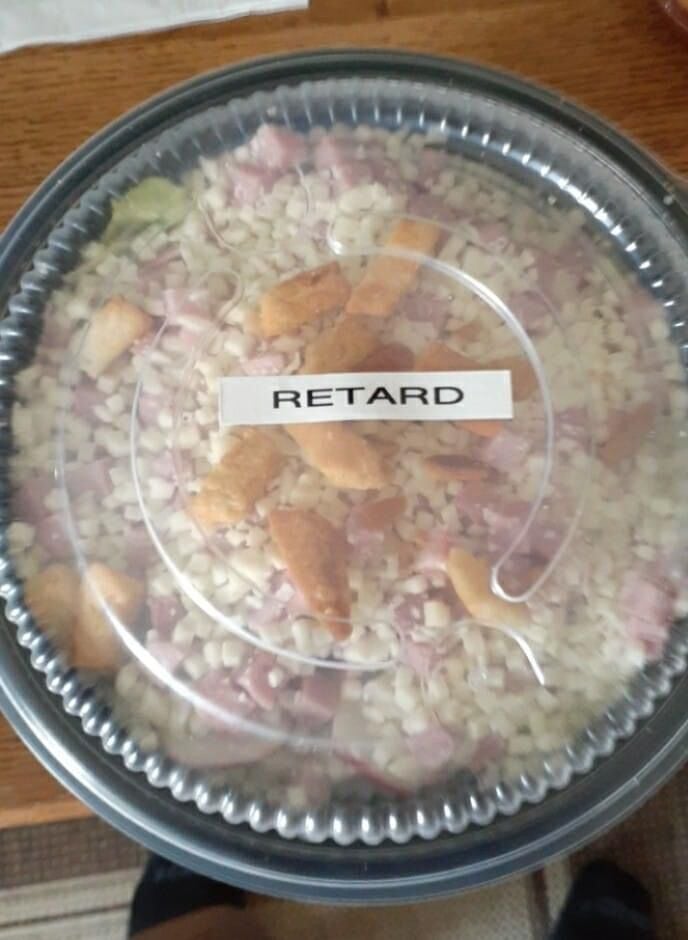 A photo of the Arni's salad order that the slur was placed on.

The Arni's location at Columbian Park on 2323 Wallace Ave. in Lafayette, Indiana.

A photo of the Arni's salad order that the slur was placed on.

The owner of the Arni's Columbian Park location says he and his team will investigate after a customer’s order of a salad was labelled with a slur.

A Lafayette resident posted Thursday night on Facebook a photo of the salad. The word “retard” — a slur denigrating people with disabilities — was printed in the middle of the container’s plastic cover.

“Well check out how they labeled my salad,” the man wrote in the post. “I’ve worked in restaurants for 8 years and have never heard of anything like this. Disgusting behavior.”

The Exponent reached out to the man for comment but hasn’t received a response as of noon on Thursday.

Brad Cohen, the co-owner of the Arni’s, said he thinks the slur was not directed at anyone but was the result of the restaurant staff playing around with a label maker.

“They were putting labels on shirts and kind’ve screwing around with our label maker and picking on each other,” Cohen said. “Somehow, someone decided it would be funny to put it on a salad and send it out.”

Cohen said the behavior was “inexcusable” and “disgusting,” before noting that Arni’s employs a lot of high school-aged students who mostly haven’t had jobs before.

“Many times they don’t know the repercussions of doing something like that,” Cohen said. “And it’s inexcusable, and we addressed it. For us, it’s all about getting better and apologizing.”

He said Arni's has reached out to the man to apologize.

As of Thursday morning, Cohen said he’s still investigating the incident to figure out who exactly labelled the salad to determine what punitive actions the restaurant will take. The investigation will include talking to the entire staff from Wednesday night before speaking to each team member individually. He said firing the person responsible is possible if “deemed necessary.”

“At this point, we don’t know exactly who did it,” Cohen said. “If the investigation comes up that there was one specific person who stepped forward then yes, actions will definitely be taken.”

Cohen said he was aware of the June incident at the Arby's on South Street where an employee was fired for writing a homophobic slur on a customer's receipt.