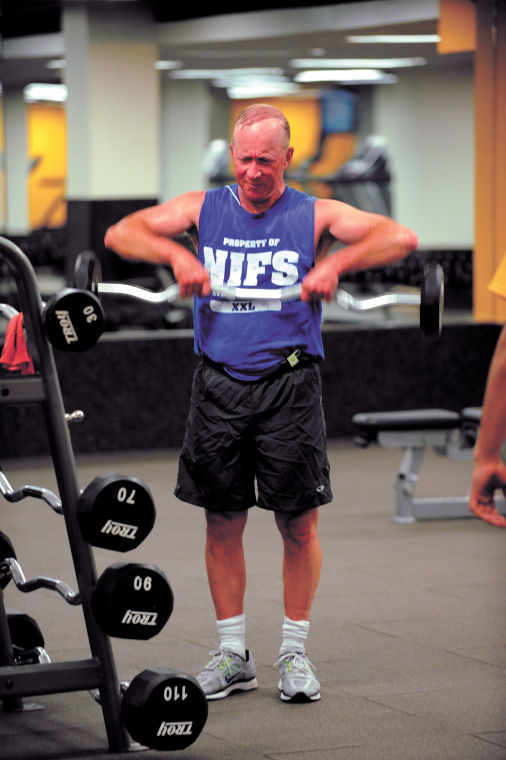 Purdue President Mitch Daniels is a devoted patron of the France A. Córdova Recreational Center. 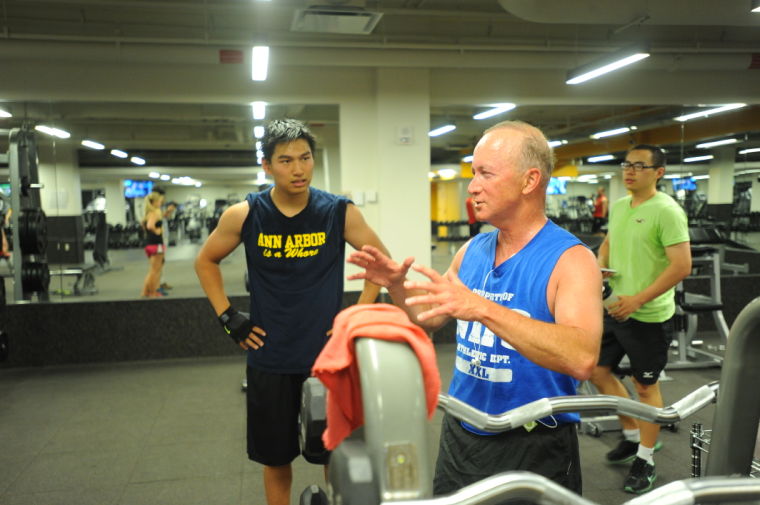 President Mitch Daniels chats with some of the students during his workout on Tuesday at CoRec. 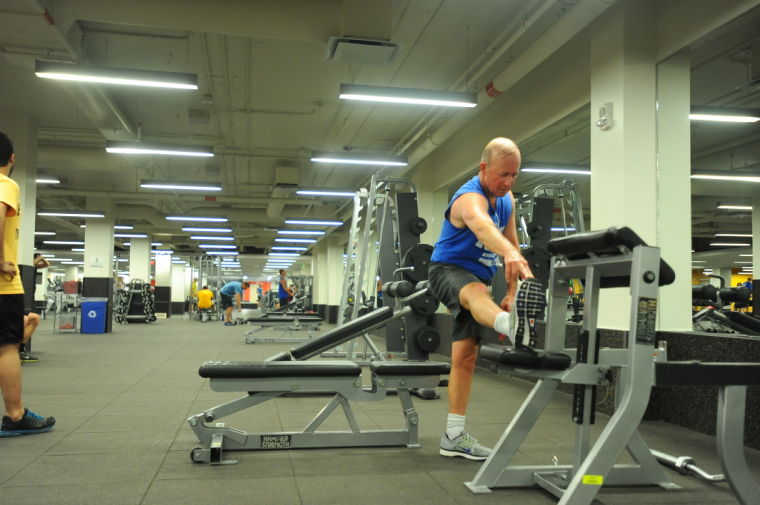 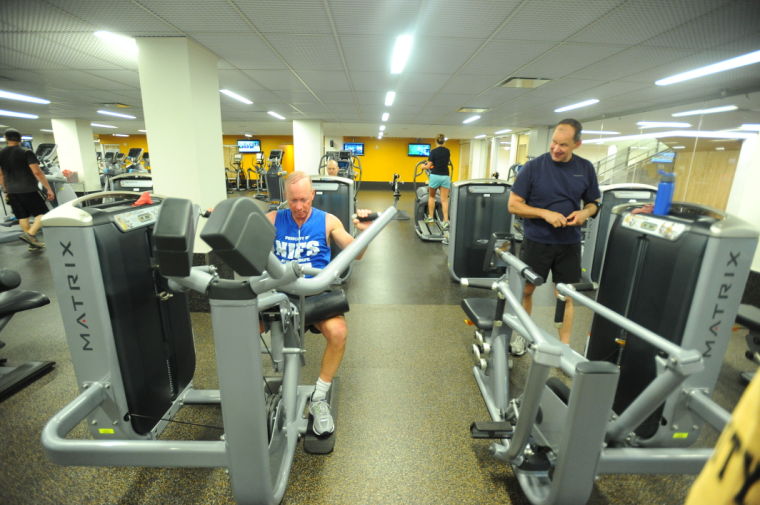 President Mitch Daniels and CoRec user work on one of the machines, Tuesday, at CoRec. 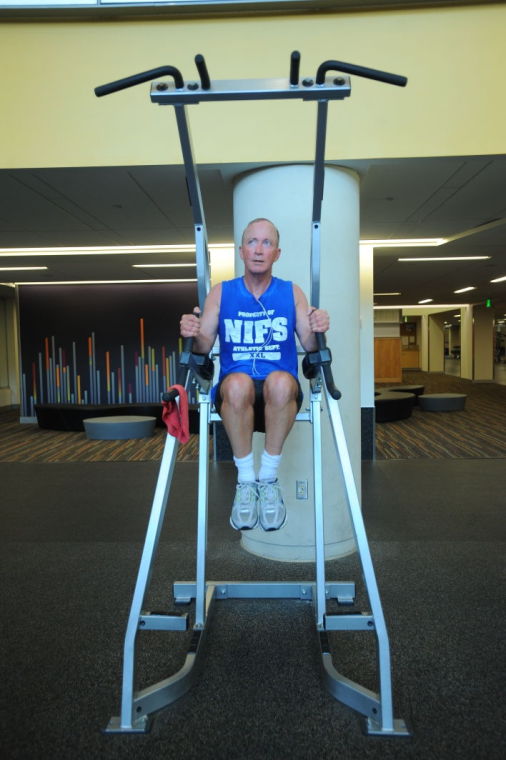 Purdue President Mitch Daniels is a devoted patron of the France A. Córdova Recreational Center.

President Mitch Daniels chats with some of the students during his workout on Tuesday at CoRec.

President Mitch Daniels and CoRec user work on one of the machines, Tuesday, at CoRec.

A major part of our summer fitness initiative is community involvement. To amp up our measure, we went to the France Córdova Recreational Center to work out with Purdue president Mitch Daniels.

Daniels, possibly one of the busiest — if not the busiest — members of our community tries to keep a strict exercise regimen. We caught up with him on Wednesday afternoon as he was leaving the treadmill after a three and a half mile run, the first portion of his workout.

”What I don’t do is just go out to lunch, ever,” Daniels spoke of his packed schedule between sets of doing the chest press machine. “And some days I just have to work ... any time there’s not (any work) they will just guard this time and I come over (to the rec center) somewhere around noon. I go back and have some simple food in the office while I resume working.”

To maintain his fitness level, Daniels tries to get into the gym at least four days a week, with at least one day being dedicated to swimming. He can be spotted on some afternoons during the week mingling with students, who may be initially taken aback that the president of their University is doing bicep curls in a cut-off tee, quickly fall victim to his Hoosier-grown charm.

Though it is not the primary reason to go to the gym, Daniels admits its a great place to meet lots of students.

Before his bicep curls he spoke with a student named Max who reminded the president that they had met at the gym about a year ago. A handshake was exchanged and the two ensued in small talk about Max’s past year and the fact that Max was taking classes over the summer, to which Daniels replied with a big thumbs up.

As he went over to the lat pull down machine, another patron on the machine next to his jokingly quipped to Daniels as the president adjusted the weight on his machine, asking “Want a challenge?”

”A challenge? I’m plenty challenged, thanks,”Daniels replied with a chuckle.

We entered the weight room, on the basement of the recreational center and Daniels’ quickly guided us through his routine for the day.

He usually starts with 30 to 40 minutes of cardio then moves on to some resistance training on the days he doesn’t hit the pool.

Daniels admitted though he was physically active when he was in college, weight training and a fitness routine was not a primary concern as his college years were before the fitness craze hit the country. Nowadays, he urges students to come to the recreational center a few times during the week in between taking care of their academics to stay in good health.

The video feature can be found online at purdueexponent.org.

Saran Mishra is a senior in the Krannert School of Management and can be reached at editor@purdueexponent.org