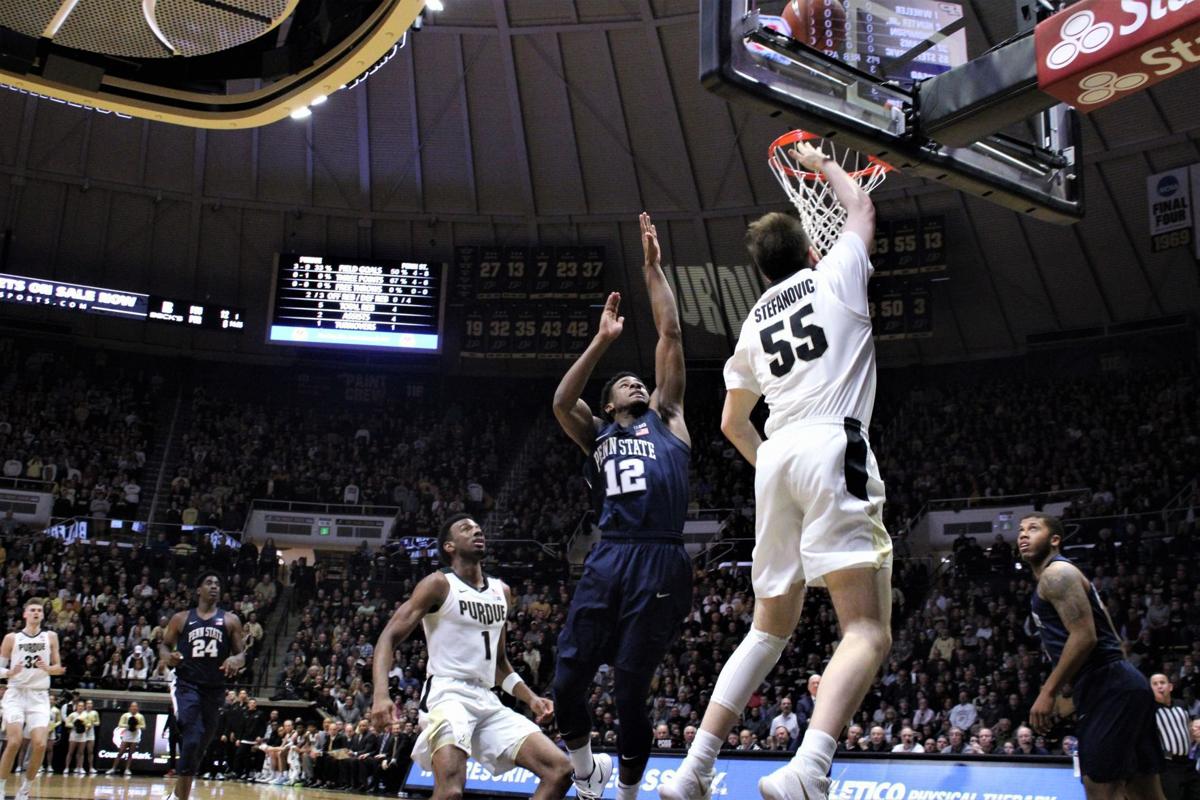 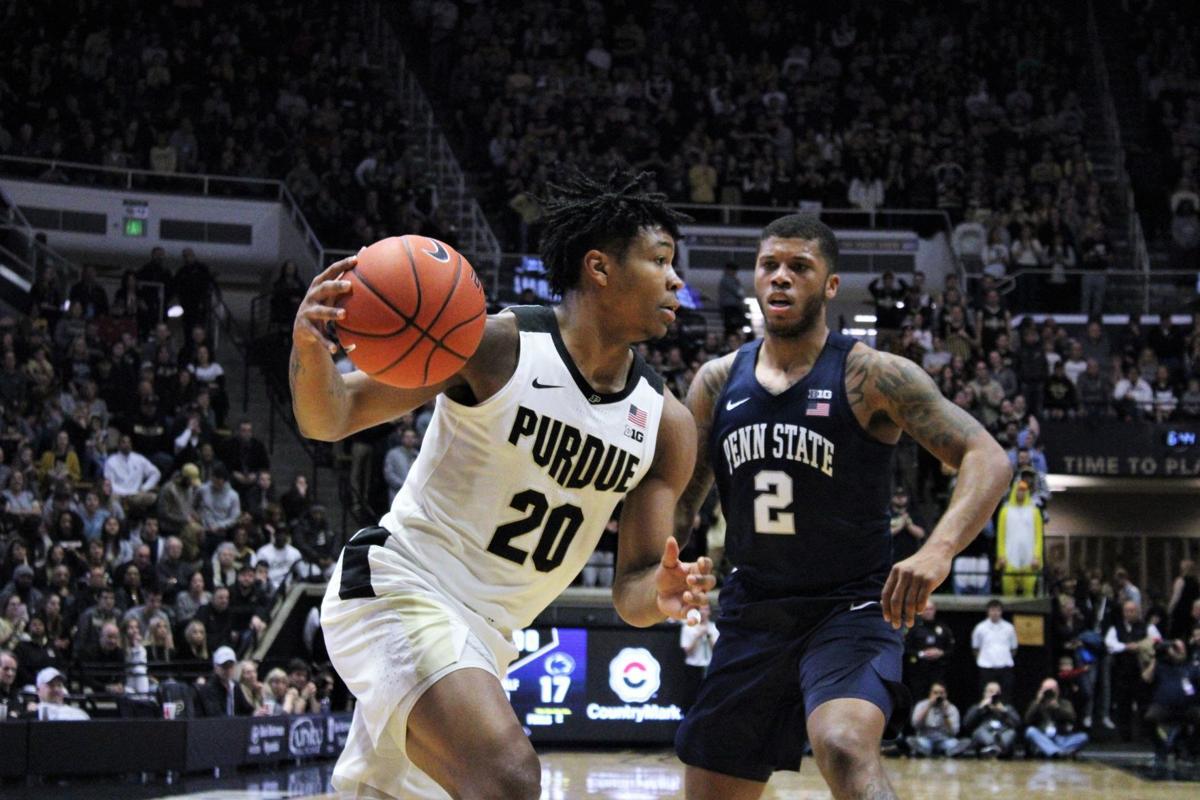 If there’s one word in the English dictionary to describe the Boilermakers’ season, it would be “inconsistency.” More specifically, how inconsistently they play against ranked teams at home.

Is there a reason why the performances seem like night and day?

Boilermaker fans have seen the highest of highs and the lowest of lows when a ranked team enters Mackey Arena.

Tuesday night, the Boilers three-game winning streak was cut short. They suffered their 11th loss of the season at the hands of Penn State. While the Lions are continuing their hunt for the Big Ten title crown, the Boilermakers are just looking to get a bid into the NCAA tournament.

Just last week, the Boilermakers dropped 104 points in a win against then No. 17-ranked Iowa Hawkeyes. A month earlier, they beat then No. 8 Michigan State Spartans by 29, and in December, they took down Virginia, then No. 5 team in the nation and defending national champion in a revenge blowout.

The difference-maker in all three of those games was the 3-point shot. The team made eight against the Spartans, 13 against the Cavaliers, and a near-record 19 against the Hawkeyes. The real game changer is when Purdue holds its opponent in check from behind the 3-point line.

A few weeks ago, Illinois came into Mackey Arena ranked No. 21 in the country. In that game, the Illini set the tone early from behind the 3-point line and shot 44% in a dominating road win.

To go along with the poor perimeter defense, the Boilermakers only made three shots from behind the arc and could never establish any rhythm shooting the 3 ball.

Tuesday night was yet another example of what can happen when Purdue does not defend the 3-point line.

Just like Illinois, Penn State opened up the game with a couple quick 3s, and Purdue had no answer for their lights-out shooting. The Boilers also got no help from its own 3-point shooting as they went 0-8 from behind the arc in the first half.

Despite eight 3s made by the Nittany Lions, the Boilermakers only found themselves down 12 at the half.

Purdue’s 3-point shooting did not get any better in the second half, and the Boilers were down 19 after a Penn State 9-0 run.

In a game that was eerily similar to the Illinois outing, the Boilers dropped their third home game of the year, but more importantly, missed out on a golden opportunity to help boost their resume.

When Purdue plays good defense and hits 3s, the crowd cannot be tamed, but when the Boilers do not defend the 3-point line and fail to make those perimeter shots, the crowd is silent.

This leads me to ask a question: Do we know the formula Purdue needs to follow to beat ranked teams at home?

I think the answer is yes: The 3-point shot determines the outcome of the game.

The season’s not over yet, but with two road games coming up, now is the time for the Boilermakers to make a statement for the rest of the season.

Maybe the formula will be put to the test again if Michigan, Indiana or Rutgers become ranked before Purdue faces them again.