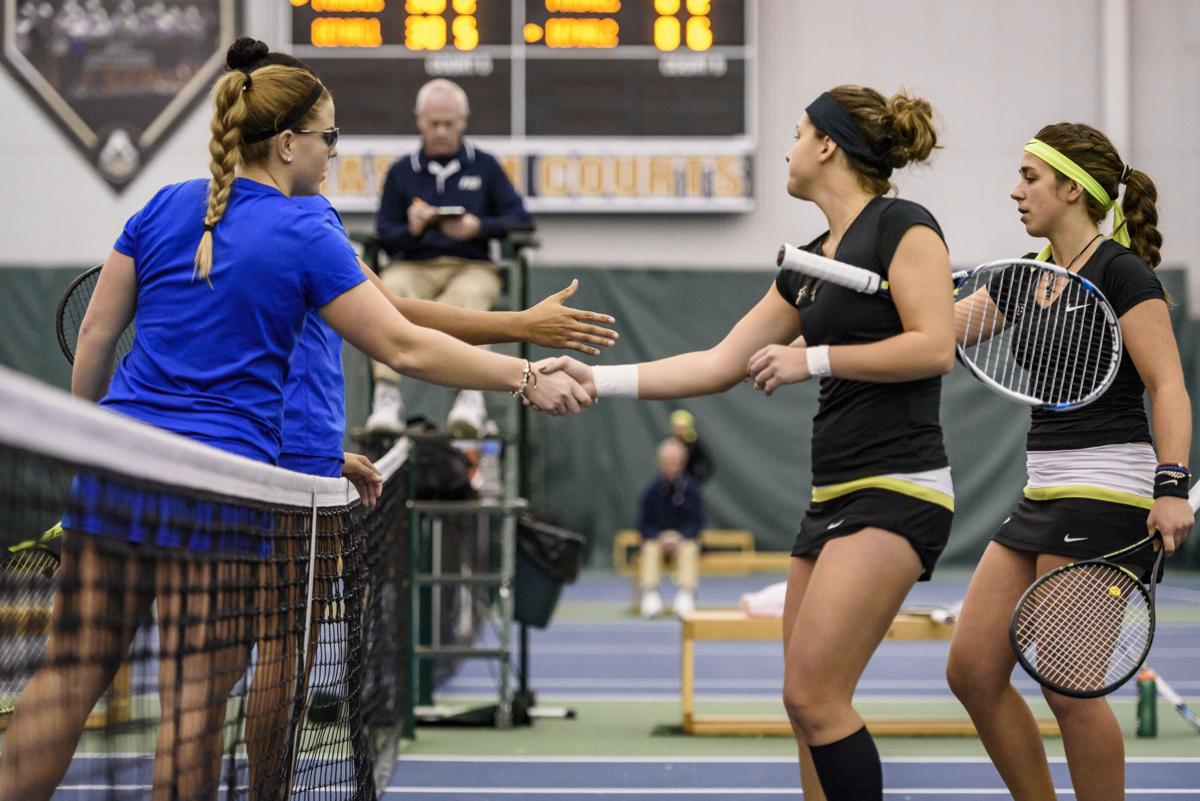 Seniors Andjela Djokovic and Natalia Davila face off against DePaul on Feb. 12. 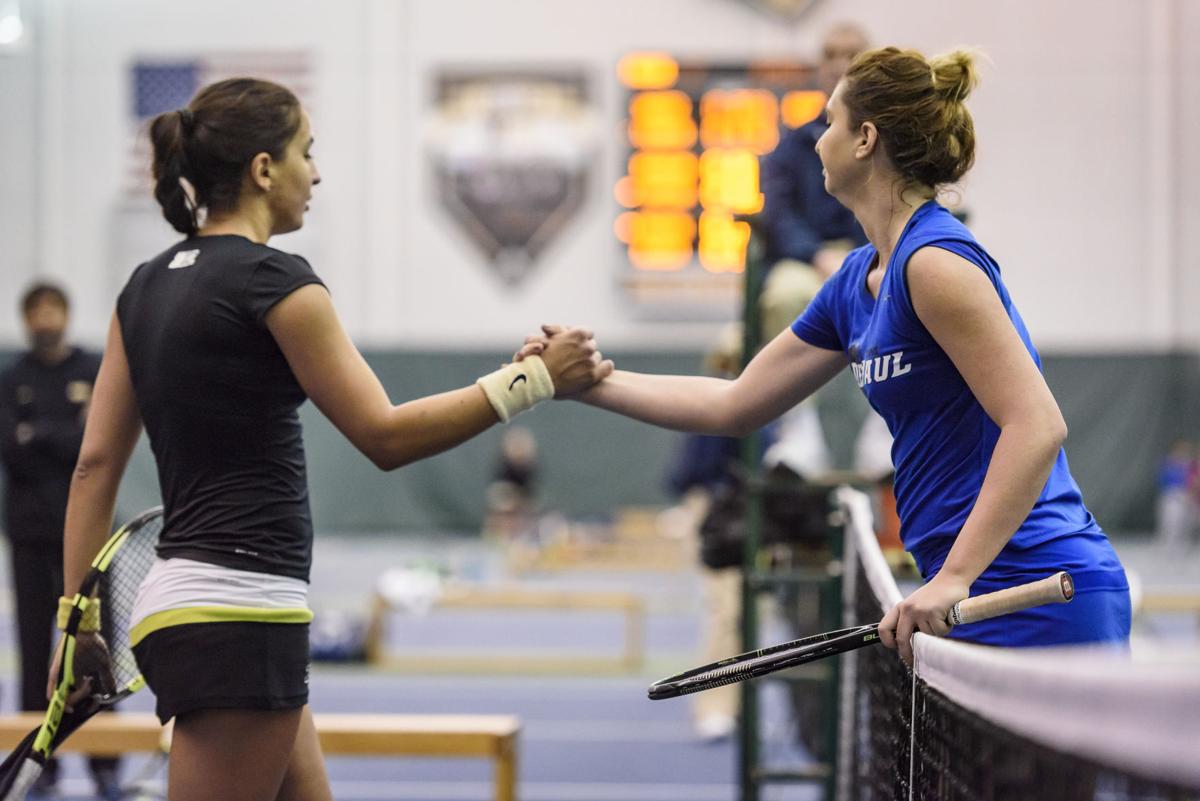 Redshirt senior Deborah Suarez faces off against DePaul on Feb. 12 at the Schwartz Tennis Center.

Seniors Andjela Djokovic and Natalia Davila face off against DePaul on Feb. 12.

Redshirt senior Deborah Suarez faces off against DePaul on Feb. 12 at the Schwartz Tennis Center.

As a rocky season came to a close, the Purdue women’s tennis team prepared to say goodbye to three of its influential members.

Seniors Natalia Davila, Deborah Suarez and Andjela Djokovic played in their last home Purdue dual against Illinois on April 9. Although the season didn’t end in a way the Boilers (6-16, 1-10) wanted, the graduating seniors hoped they left a mark on the program to help it grow as it moves forward.

“I wanted (everyone) to know how hard we work … not a lot of people come and watch tennis so I really feel like they don’t understand the emotion,” Djokovic said. “You see it on the court we’re screaming, we’re crying, we’re yelling.”

Suarez transferred into the program in 2014 from the University of Miami (Fla.) after seeing how the team interacted together.

“From the tournaments that I saw Purdue at, my freshman year at Miami, I noticed that the team atmosphere was great … that’s what I was most excited about,” she said.

Your Report Card: Iowa vs. Nebraska

Jim Polzin: Wisconsin football's failure against rival Minnesota 'a disgrace to the program'

After some changes in team chemistry this year, she hopes that she’s helped to bring it back to the way it was when she joined the team.

“Moving forward I hope the team culture continues to improve and hope I was able to play a role in that,” she said.

The memories they each have will last even after they leave the team. They all start with Schwartz Tennis Center though.

“I love playing at home, especially after I get a win, after the team gets a win,” said Djokovic. “There’s just so many memories I’ve had with the friends I’ve made on the team and I’m never gonna forget the time that I’ve had here.”