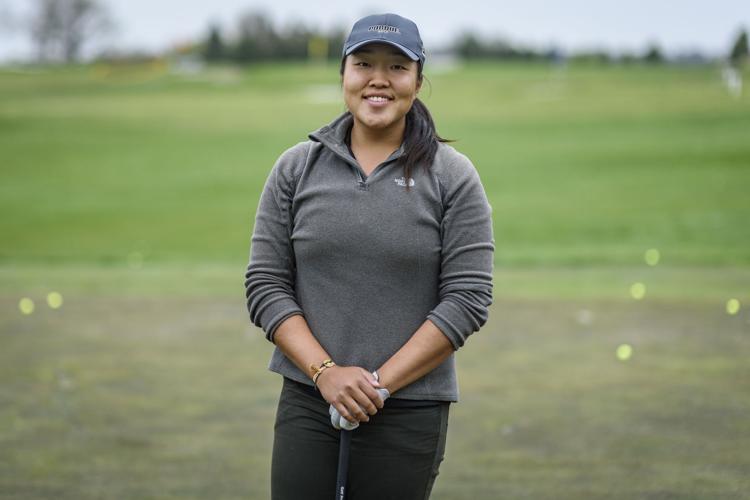 August Kim is a senior on the Purdue Women's Golf Team, and is also a biochemistry major. 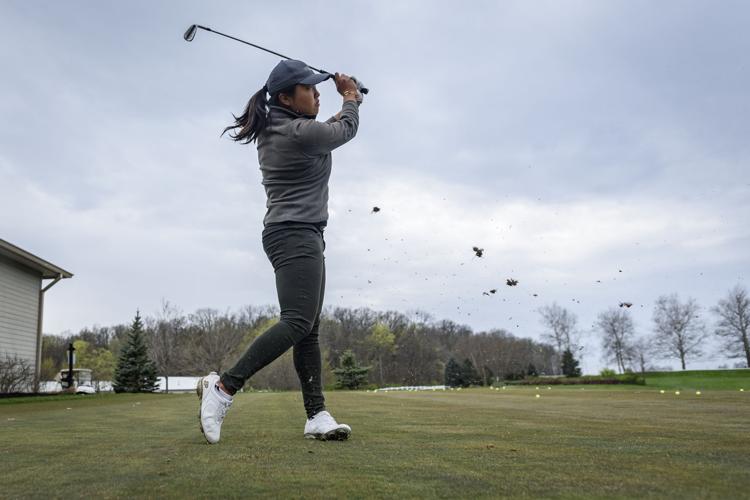 August Kim is a senior on the Purdue Women's Golf Team, and is also a biochemistry major.

Purdue graduate August Kim was named First Team All-America by the Women’s Golf Coaches Association on Tuesday after a strong showing at the NCAA Championships in Sugar Grove, Illinois.

Kim tied for fourth place individually and became the fifth player in program history to place in the top five at the national championships, finishing three-over par, 72-73-74=219, according to a press release.

Kim’s first-team honor is the final piece of a distinguished Boilermaker career that included a Big Ten Championship, three NCAA appearances and one of the best single-season stroke averages in Purdue history. She set Big Ten Championship records in 2016, firing a nine-under par, 207, at The Fort Golf Resort in Indianapolis, capped by a final-round, five-under 67. She led the Boilermakers to team NCAA Championship appearances in 2015 and 2017, and made the trip as an individual in 2016, where she advanced to the final round of competition.

A three-time Academic All-Big Ten award winner and two-time WGCA All-Scholar Team honoree, Kim received her degree in biochemistry with a minor in biological sciences, according to the release. She plans to pursue a career in professional golf  and was one-of-11 amateurs to advance to Stage III of the LPGA Qualifying Tournament last fall.