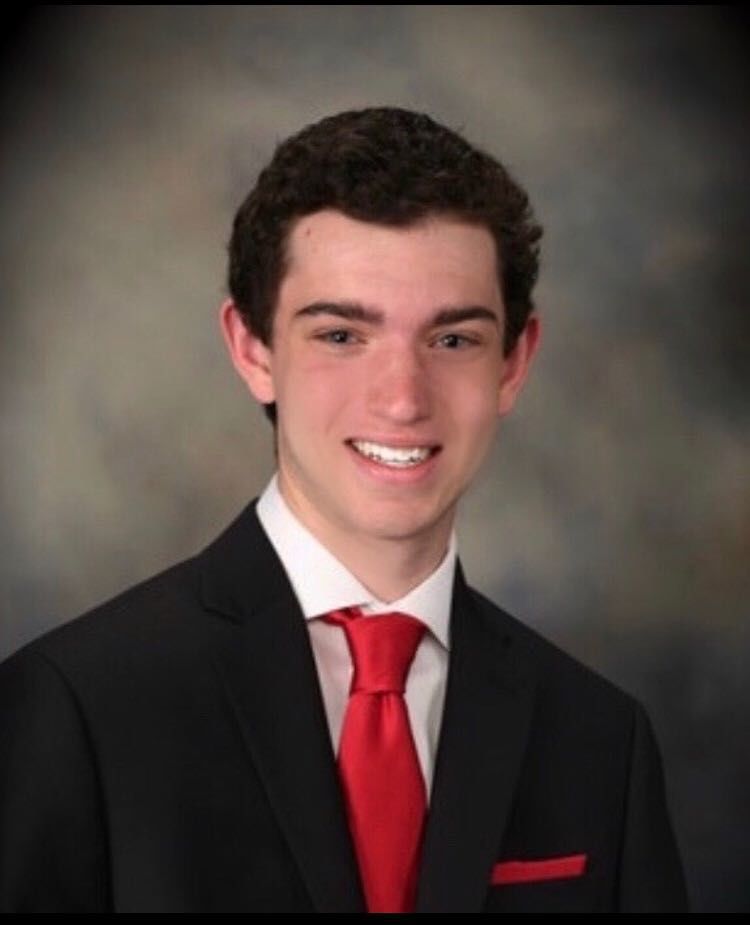 Jeremy Frank has over 52,000 followers on Twitter, where he shares his takes on Major League Baseball statistics. 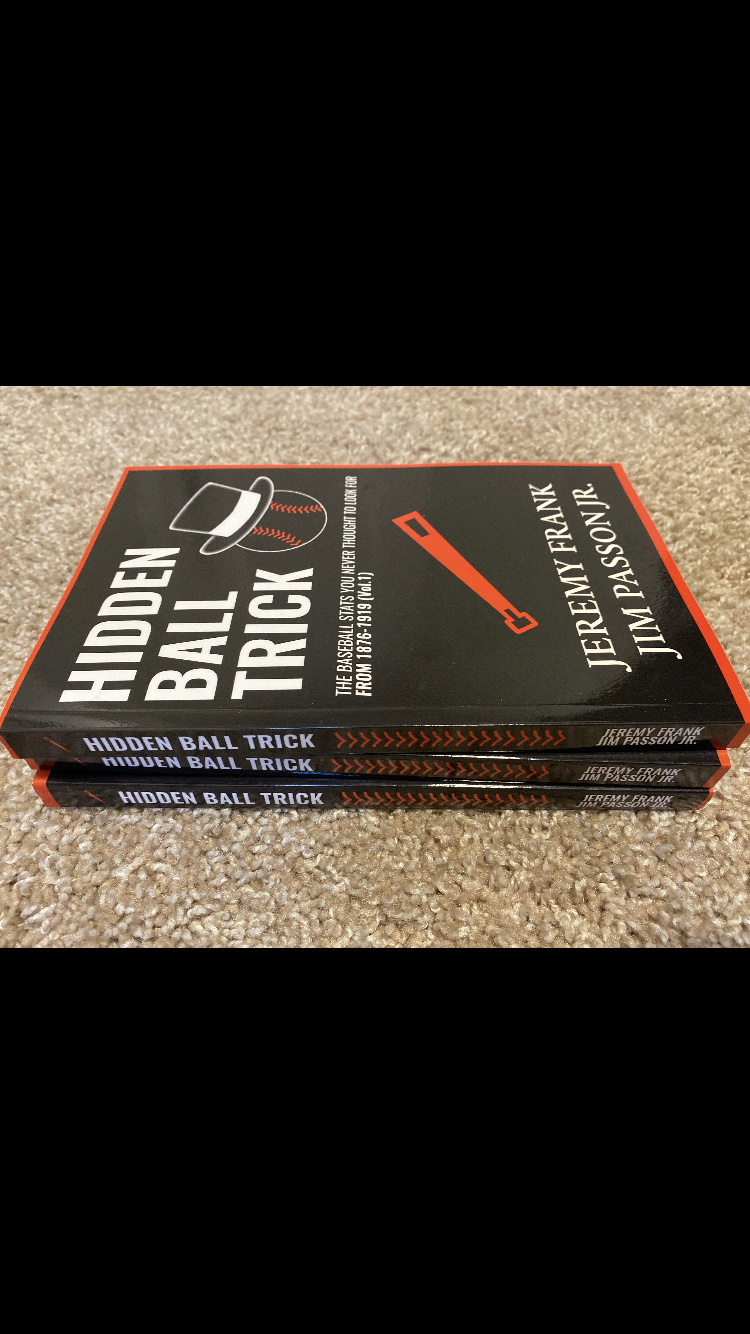 Jeremy Frank wrote "Hidden Ball Trick" with a friend from high school. The book talks about some of the most interesting statistics in baseball history.

Jeremy Frank has over 52,000 followers on Twitter, where he shares his takes on Major League Baseball statistics.

Jeremy Frank wrote "Hidden Ball Trick" with a friend from high school. The book talks about some of the most interesting statistics in baseball history.

Some may know Purdue freshman Jeremy Frank by his popular Twitter page, @MLBRandomStats, but many do not know his account could be a glimpse into the future of baseball.

Growing up near Chicago, Frank was raised in a family divided by baseball. His father was a White Sox fan and his mother a Cubs fan. He had to pick a side.

He chose the Cubs.

“Baseball was in our blood, I guess,” Frank said. “I don’t really know why I chose my mom’s side.”

Because of his passion for the analytical side of baseball, Frank took to Twitter and started his own account.

“I started it randomly. I thought it would be cool to have a medium to talk to other people who are interested,” Frank said. “I think Twitter is the best place for communicating about sports.”

It turns out Frank was right, as his account steadily grew and now has close to 53,000 followers. He credits his account’s rise to a tweet about a Cincinnati Reds player.

One of those followers is Dartmouth freshman Devan Fink.

Fink writes for fangraphs.com, and has became close friends with Frank through Twitter.

“It was pretty wild to find someone that was doing something pretty similar, and the exact same age,” Fink said. “Baseball Twitter is a community, so we kind of started from there and became good friends.”

Fink was originally impressed by Frank’s analytics due to his originality in the stats he chose to focus on.

“He’s really creative,” Fink said. “He finds really interesting stats, which is how he was able to build a pretty sizable following early on.”

Since then, his tweets have been featured on platforms such as Barstool Sports, ESPN and even the MLB itself. The MLB’s official stats page has credited him for his work, which helps his brand reach an even bigger audience.

“It is really good for both me and them because my stats are usually better than theirs are,” Frank said with a chuckle.

Football Notebook: Schmedding thankful to have year of experience under his belt

But he loves baseball analytics. Becoming a part of the Purdue Data Science program was a ball-and-glove fit for him.

Because his account could be considered a conflict of interest, Frank may have to step away from his beloved Twitter page, but he knows his future is in baseball.

If baseball does not work out for him, he knows that data science does not just limit him to that sport.

“I could totally see myself getting attached to another sport and applying myself like I do with baseball,” Frank said.

Besides his account, Frank is also known for a book he wrote called “Hidden Ball Trick.” He wrote the book, which is about baseball’s craziest stats, wildest games and mind-blowing seasons, with some friends from high school.

Frank makes some money off both his book and sponsorships, but most of it comes the old-fashioned way.

“I am a baseball umpire over the summer, so that’s how I make my main money,” Frank said.

Frank credits the rise of sports analytics to his other favorite team, the Oakland Athletics.

The Athletics famously used a statistician, Paul DePodesta, to help build their team’s roster and since then, every team has joined the race.

Frank knows just how big of a role statistics will play in the future of the sport of baseball.

“Baseball is the best sport for stats,” Frank said. “I think you can really isolate player performance.”

Since baseball is both a team and individual sport, it can be the easiest major sport to integrate advanced data and stats into.

“A lot of people don’t really see the impact of analytics on sports,” Frank said, “but when you see what a front office is doing on a day-to-day basis, it’s crazy.”

Since coming to Purdue in the fall, Frank has become the vice president of the Sports Analytics Club.