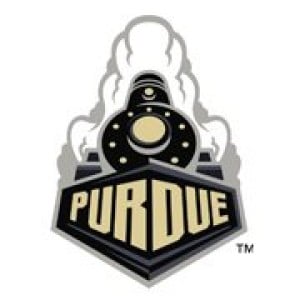 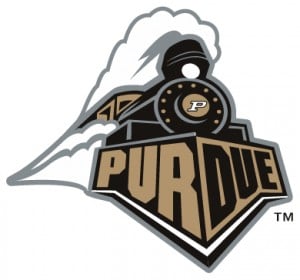 There has been a bit of an uprising from fans and students about Purdue changing its train logo, but assistant director of trademark licensing David Wilson said the new train is a secondary athletic mark strictly for Purdue athletics.

“(The train) will be on a limited

selection of Nike merchandise when it comes out,” Wilson said.

The new Nike apparel has been three weeks to three months late. Wilson said he believes the backup is due to Nike’s recent purchase of the rights to NFL equipment.

NFL draft will be in ‘fully virtual format,’ leaving Packers GM Brian Gutekunst and staff to work from home

Although the train has been altered for a small amount of Nike gear, Wilson said the Purdue “P” is the school’s most popular mark.

“The ‘P’ and the old train are Purdue’s co-primary marks,” Wilson said. “The ‘P’ is more prominent on athletic apparel, but the train is more popular with polo shirts and other apparel.”

Associate athletics director Tom Schott said the change is less of a Purdue initiative and more of a Nike initiative.

“Nike came to us a while back with some suggestions,” Schott said. “Nike said the old train logo we used was not good on apparel. (Nike) said the smoke didn’t work on shirts and hats, so they recommended this slight revision.”