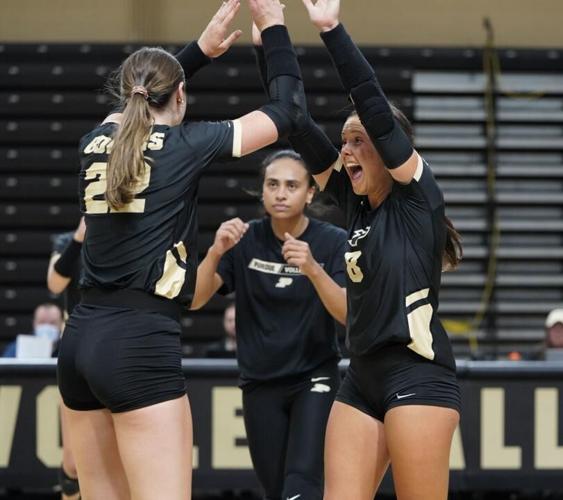 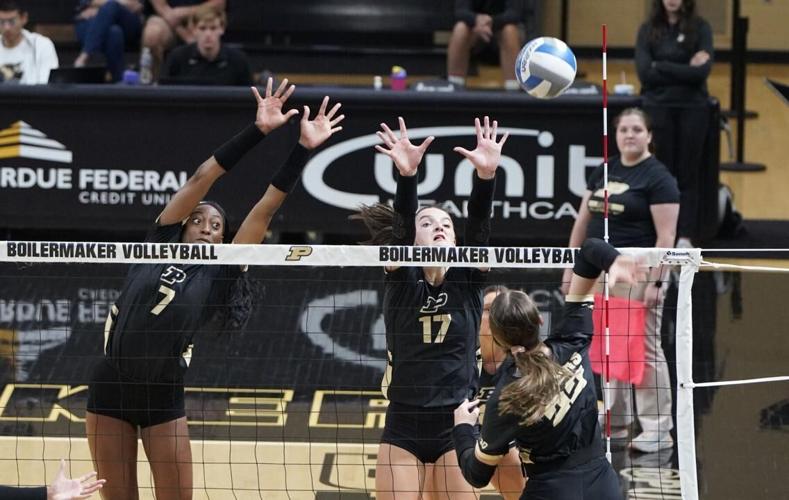 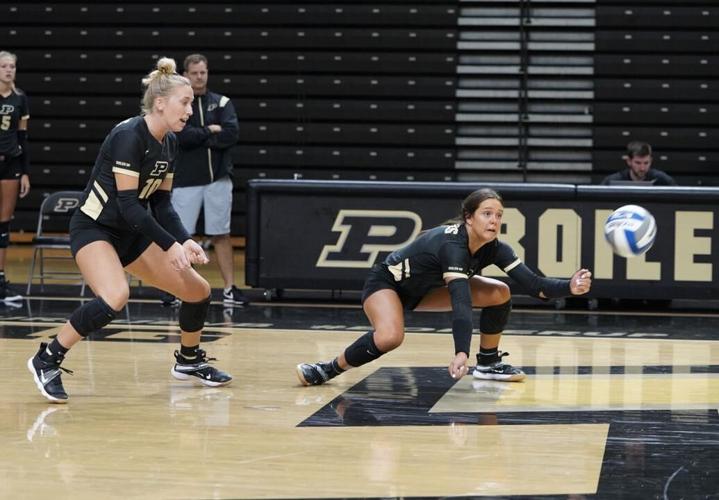 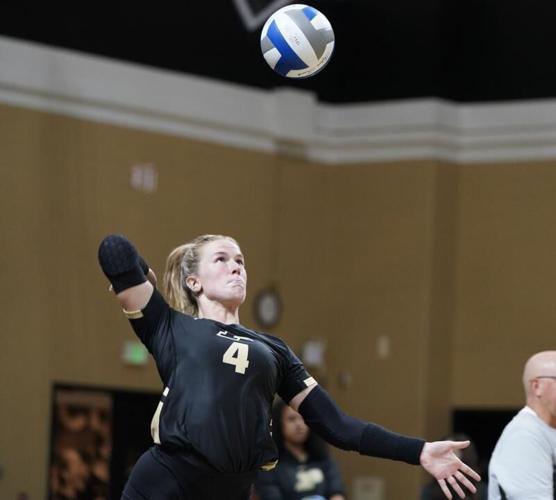 Saturday’s intrasquad volleyball match was the last chance for fans to get a sneak peek of what’s to come for No. 13 Purdue.

In less than two weeks, the scene at Holloway Gymnasium will be a noisy, packed crowd for the Boilermakers’ home opener on Sept. 2.

Purdue will kick off its regular season Friday in Knoxville, Tennessee, against Bowling Green as part of a three-game tournament weekend.

“I think that’s a great place to open up and just kind of see where we’re at,” Schermerhorn said. “But I also want it to be a 3-0 weekend, I don’t want it to be a learning weekend.”

Head coach Dave Shondell suggested Schermerhorn will be stepping up as libero, the back-row defensive specialist, this season, a position long held by Jena Otec.

Discussing possible liberos, Shondell said sophomore Ali Hornung could be a candidate, however it was “Schermerhorn’s job to lose, at this point.”

Purdue picked up a number of transfers this year, including fifth-year setter Grace Balensiefer, a multiple time winner of the MAC West Setter-of-the-Week award throughout her four years at Northern Illinois.

“She brings a little bit of a swagger to our team,” Shondell said. “She’s played, she’s been there, she’s done all that. And so when she’s on the floor, she feels pretty good about herself, and we need plenty of that.”

Although the team lost the majority of its players who saw the court, Shondell reminds fans that this is still an experienced team.

“We don’t have a lot of people who’ve been on the floor, but they’ve been in the gym a lot,” he said. “And I think that will pay off.”

The team is bringing in only three freshmen. The squad is supported by five seniors and three veteran transfers. Players like Balensiefer and fifth-year middle blocker Hannah Clayton both played more sets last year than any current Purdue player other than Schemerhorn.

Senior outside hitter Emma Ellis talked about how important the summer and offseason were to bringing the team together as a unit.

“I think that we had to trust in each other,” Ellis said. “In the preseason, we did a lot of playing to just kind of get used to each other, just because it was quite a different team. But I think everyone is really playing into their spots.

I think everyone is really buying into (the idea of) ‘Hey, new year, let’s go.’”

One of this year’s new faces is freshman outside hitter Eva Hudson.

“She’s the do-everything type of player,” Shondell said. “She’s on the court for all six rotations for the most part. She can swing, block, serve, pass and dig, and is one of the best competitors that I’ve recruited.”

Another freshman joining the volleyball squad is middle blocker Lizzie Carr, who Shondell described in a press release as “a breath of fresh air at 6-foot 6-inches” and “an ideal athlete for our program.” Carr’s name was often heard at the second intrasquad match as the announcer credited her for the blocked hits she turned into points for the team.

Shondell praised the progress made by players like Hornung and senior outside hitter Madeline Koch, saying she was “an entirely different player from the end of last season.”

“We’ve got a lot of that with this team,” Shondell said. “(This team) has really developed over the last six months and that gives us a chance to play with anybody.”

Schermerhorn and Ellis assumed leadership roles this season, and Schermerhorn said they’re using their past three years of experience to guide them, and they feel they have a lot to teach.

“We were (ranked) eighth in the Big Ten (preseason poll),” Schemerhorn said. “To me, that’s a slap in the face and we can’t wait to prove people wrong.”