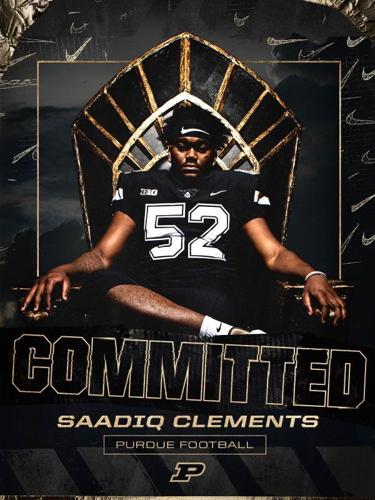 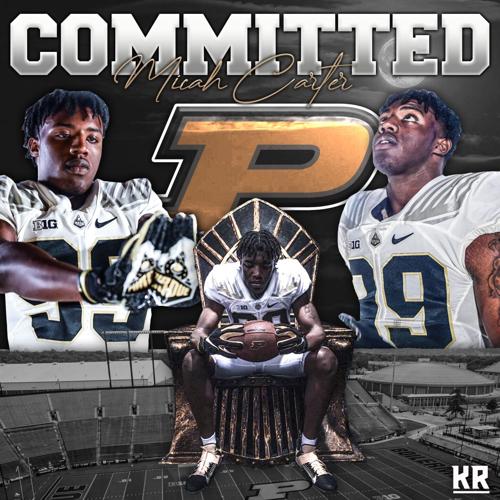 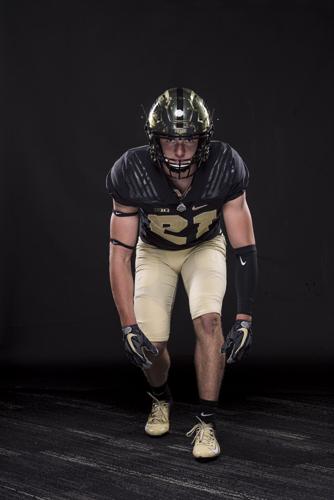 Dillon Thieneman in a Purdue uniform 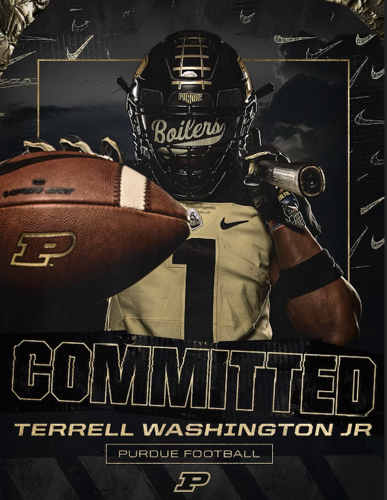 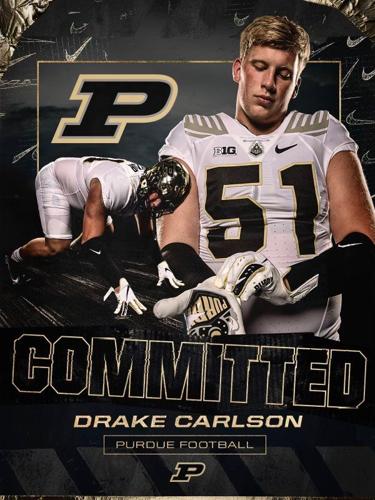 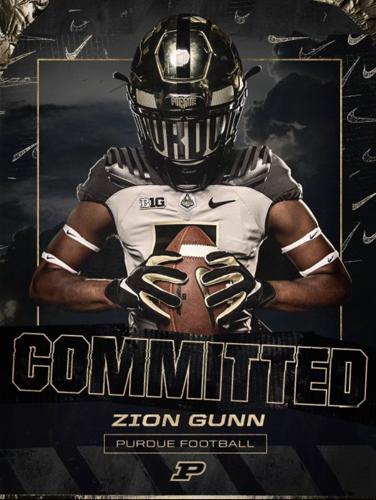 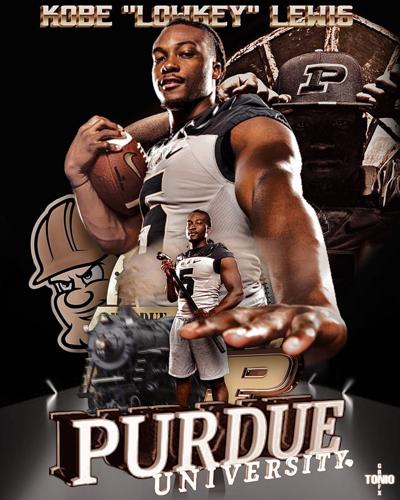 Dillon Thieneman in a Purdue uniform

The past week has been a rewarding one for head coach Jeff Brohm and his team, pulling in a total of six new recruits for the 2023 class as well as a transfer for next year.

Dillon played safety for Westfield High School and is rated as a three-star recruit, according to the 24/7 composite rankings. He also received an offer from Indiana University but decided to follow his brothers’ footsteps and join the Boilermakers.

Carter is a three-star defensive lineman from Louisville who is the No. 2 recruit in the state of Kentucky for the class of 2023, according to the 24/7 composite rankings. Carter had offers from seven other Power Five schools.

Washington Jr. is a running back from Texas and is a 24/7 composite three star. He had offers from four other Power Five schools, as well as Houston and nearby SMU.

Carlson is a defensive lineman from Nashville and is ranked as a three-star recruit and the No. 18 2023 recruit in Tennessee, according to the 24/7 composite rankings. Carlson has offers from 12 Power Five schools, including Tennessee and Vanderbilt.

Gunn is a defensive back from Florida and is ranked as a three-star recruit by Rivals. Purdue is the only school to offer Gunn a scholarship so far.

Purdue also added transfer running back Kobe Lewis, who transferred from Central Michigan. Lewis missed the 2021 season with a knee injury but averaged 4.5 yards a carry and scored six touchdowns in 2020.

The commits join Rickie Collins, a four-star quarterback from Baton Rouge, Louisiana, and Winston Berglund, a three-star linebacker from Carmel, Indiana. Purdue currently has the No. 23-ranked class by the 24/7 composite rankings.

Currently, only two of the commits for the class of 2023 are from Indiana. Two are from Kentucky.