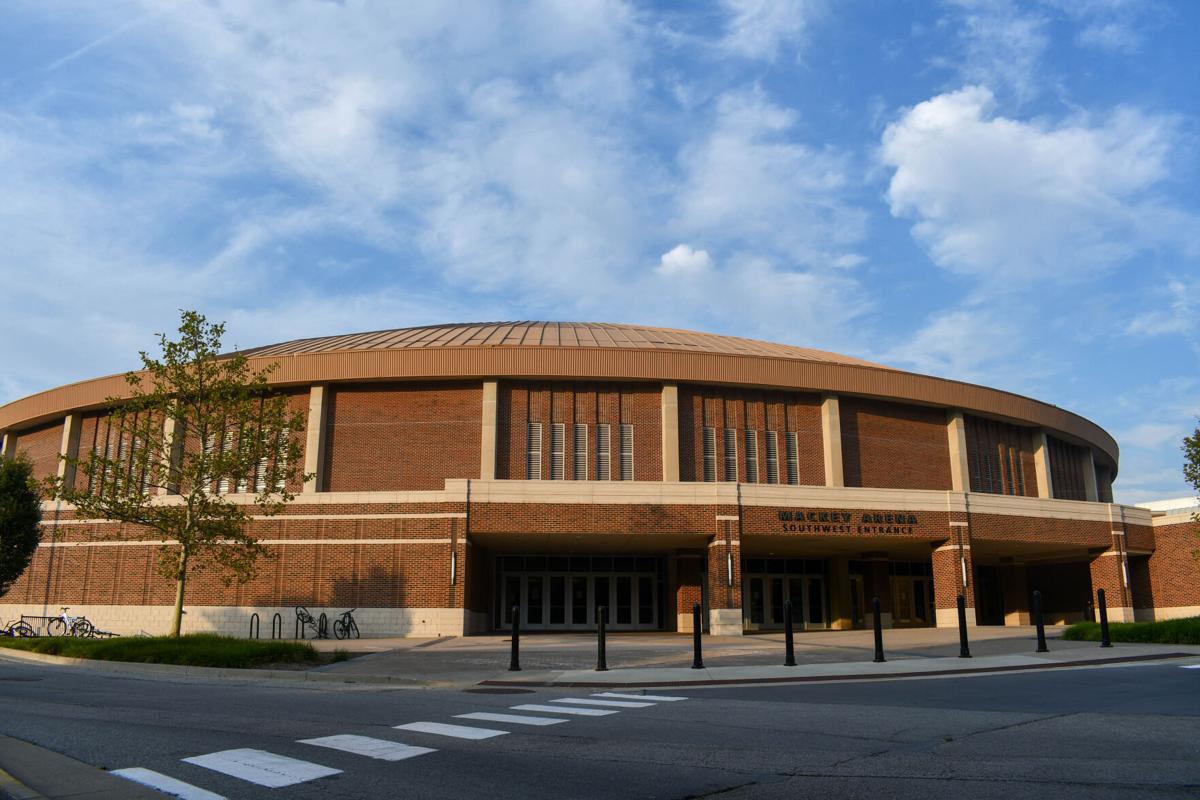 The Southwest Entrance of Mackey Arena. 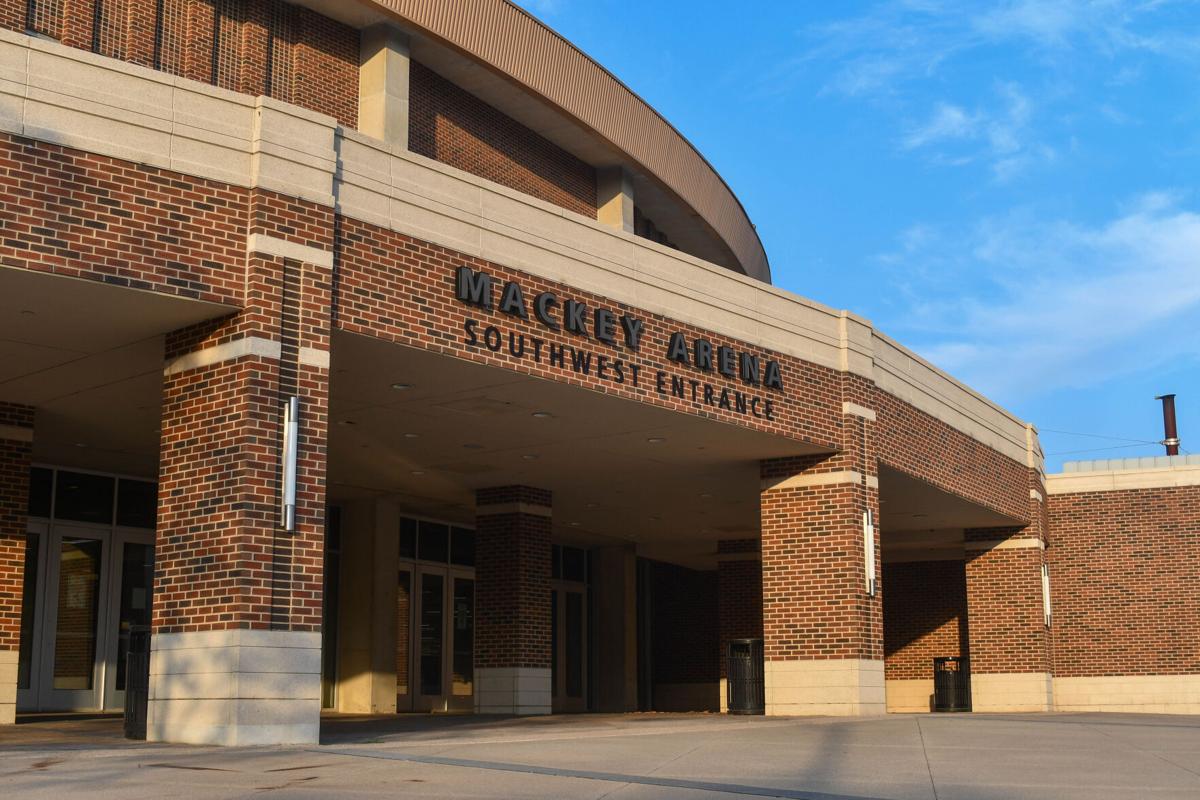 The Southwest Entrance of Mackey Arena.

Division I basketball will tip off near Thanksgiving, an NCAA Council decided Wednesday afternoon.

In a statement, the NCAA announced its D-I council had approved a measure to move the official start date of men's and women's basketball from Nov. 10 to Nov. 25, when more than three-quarters of DI schools will have "concluded their fall terms or moved remaining instruction and exams online."

“The new season start date near the Thanksgiving holiday provides the optimal opportunity to successfully launch the basketball season,” said NCAA Senior Vice President of Basketball Dan Gavitt. “It is a grand compromise of sorts and a unified approach that focuses on the health and safety of student-athletes competing towards the 2021 Division I basketball championships.”

Playing basketball with fewer students on campus will reduce the risk of COVID-19 spread between athletes and the broader student population, according to the Division I Men's and Women's Oversight Committees.

Teams can begin preseason practice Oct. 14 and will have 42 days to conduct a maximum of 30 practices before the beginning of the schedule.

Teams need to play only 14 games over the course of the season to be considered for NCAA tournament selection. All games must be against DI opponents, and the council recommends a minimum of four non-conference games.