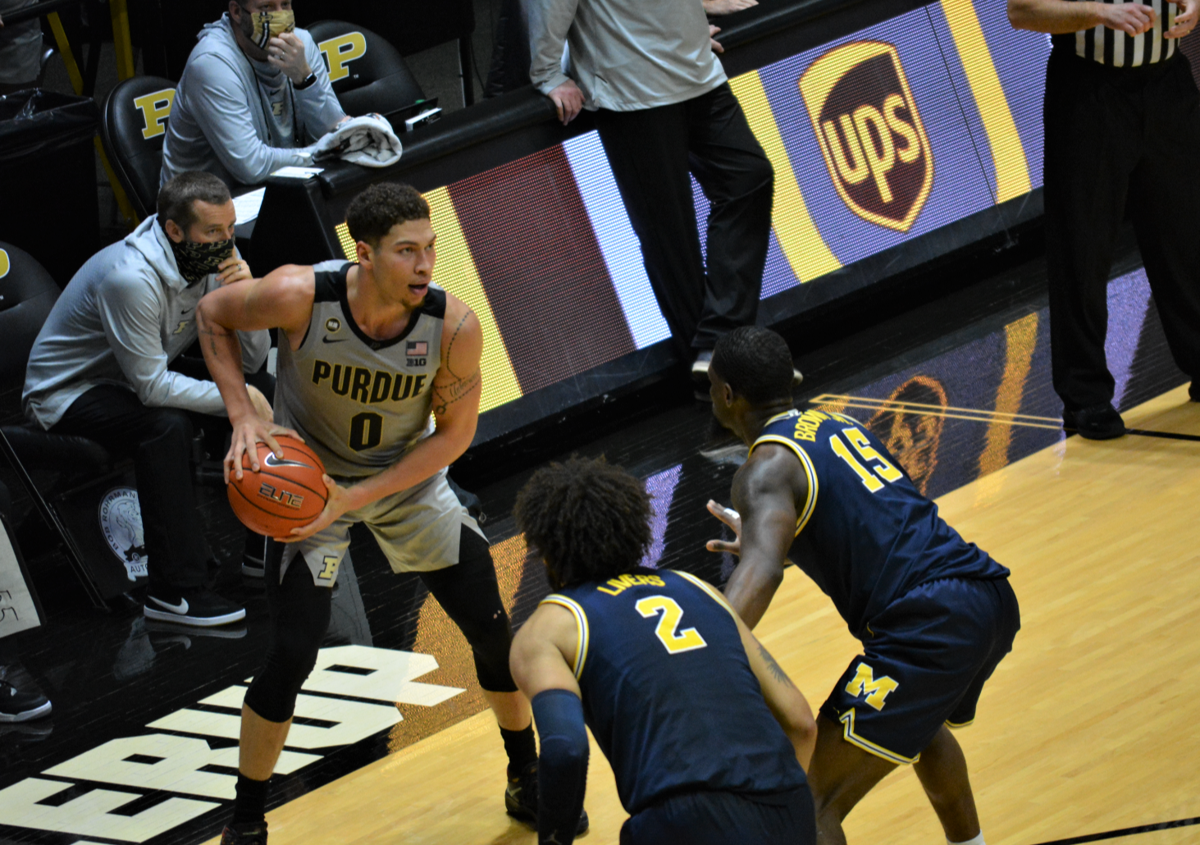 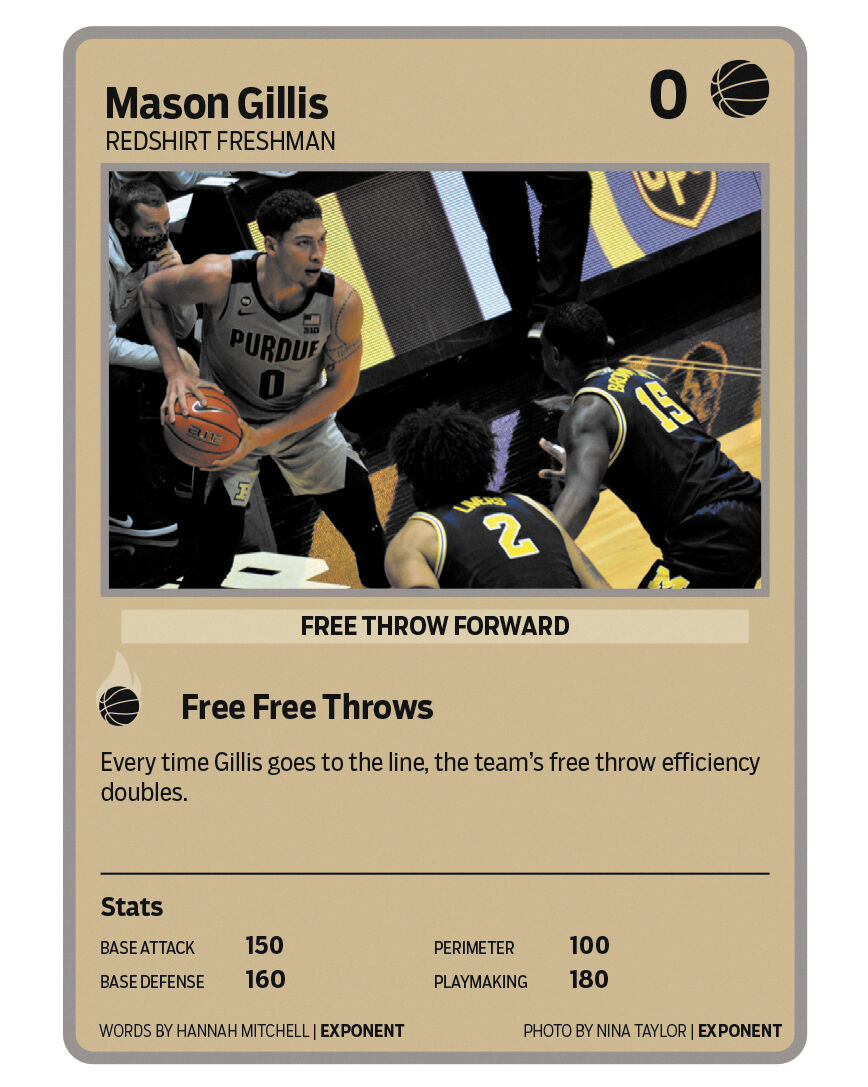 Gillis, a Purdue forward, was released from jail without bond, where he was preliminarily charged with having a blood-alcohol content of more than .15, according to online Tippecanoe County jail records.

"We are aware of the incident involving Mason Gillis on Sunday morning and we will continue to gather information," head coach Matt Painter said in a news release Monday. "We will handle internally amongst our staff according to Purdue University regulations and team standards. We will have no further comment at this time."