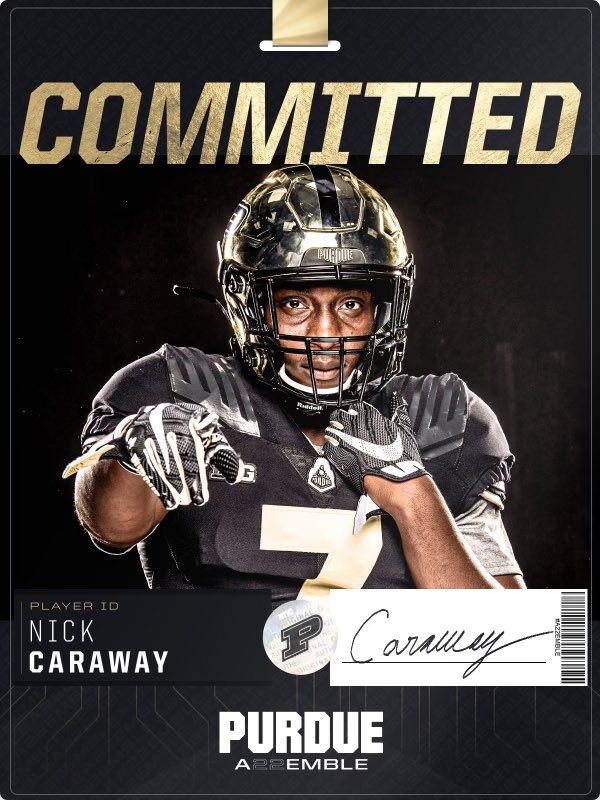 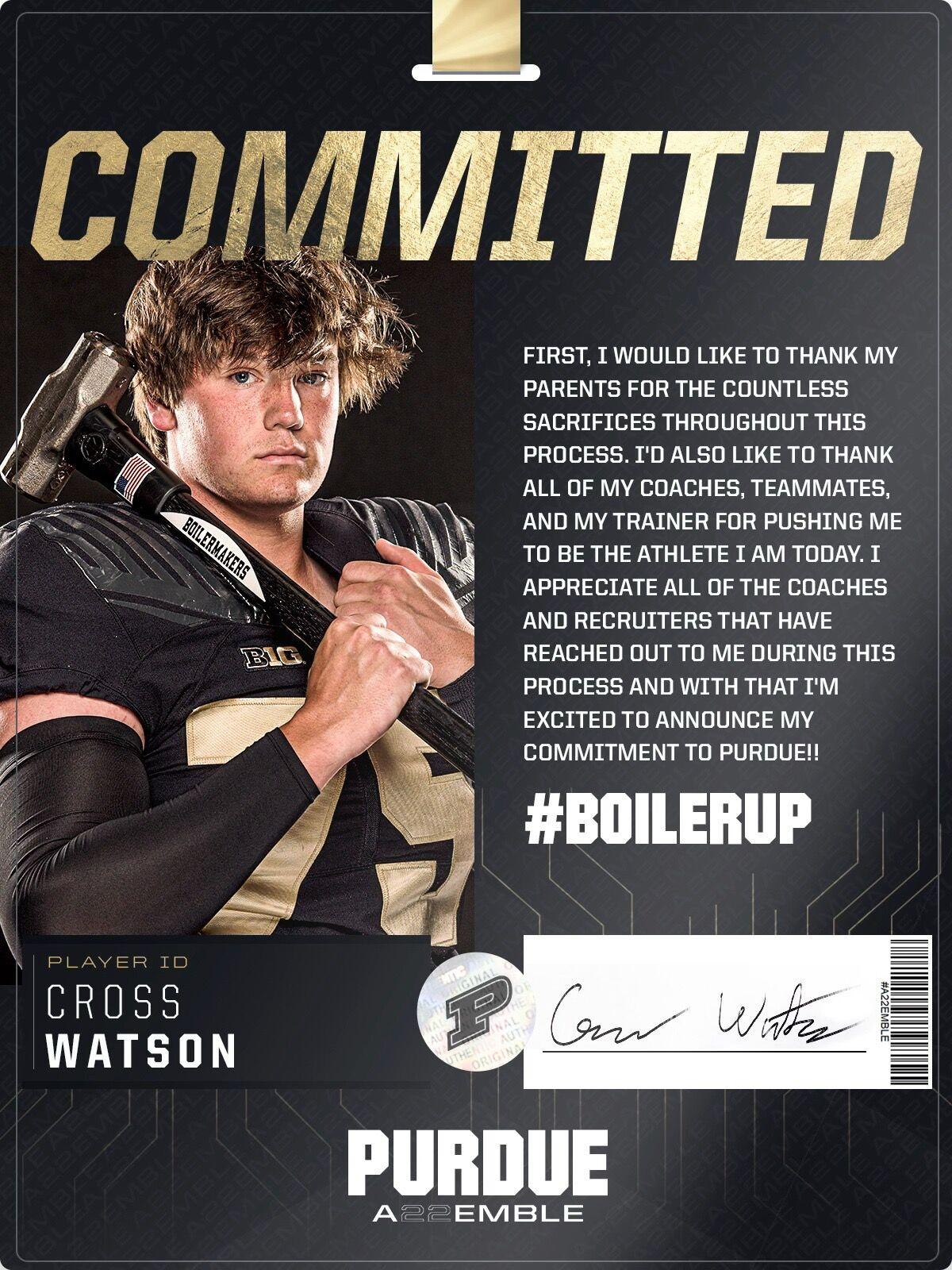 Purdue came out of a flurry of official and unofficial visits with two Class of 2022 commitments, according to announcements on both of the prospect's Twitter accounts.

Caraway played on both sides of the ball at Bryan High School as a tight end, defensive lineman, and inside linebacker, according to MaxPreps. He tacked on 84 rushing yards this year to his 78 tackles, 26 tackles for loss, five sacks, and four forced fumbles.

Offensive tackle Cross Watson, a prospect from Portage, Michigan, committed last Saturday. The 270-pound tackle received offers from a multitude of Ivy League schools, including Dartmouth, Harvard, University of Pennsylvania and Princeton University, according to 247Sports.

Watson said he knew Purdue was the right fit for him after he unofficially visited the university on Tuesday.

"(The coaches) told me they would offer me when I was ready to commit,” he said in an interview with 247Sports journalist Allen Trieu. “After I told Coach Williams I was ready, he went ahead and gave me the full ride offer. The coaches are very excited to get me out there next June.”

The two prospects are the third and fourth commitments in Purdue's 2022 recruiting class. Brady Allen, a consensus four-star quarterback from Fort Branch, IN, is currently the highest-rated prospect in the class. The Boiler's class currently sits at 60th overall and 13th in the Big Ten, according to 247Sports.