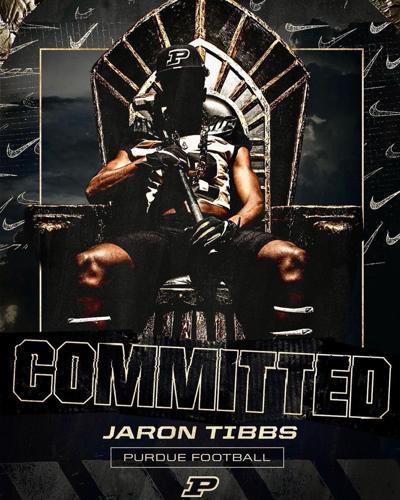 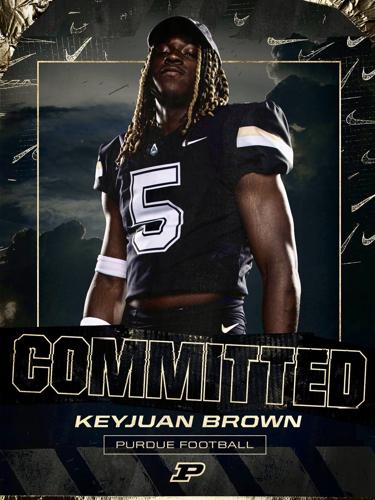 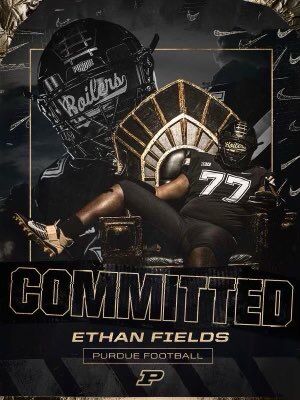 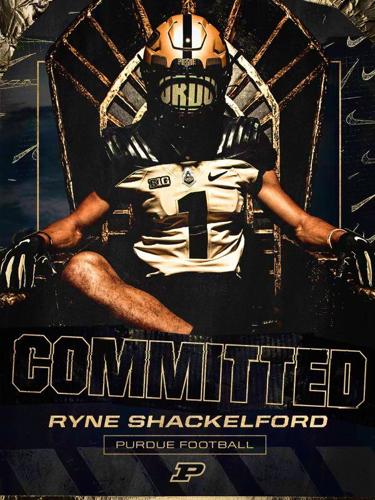 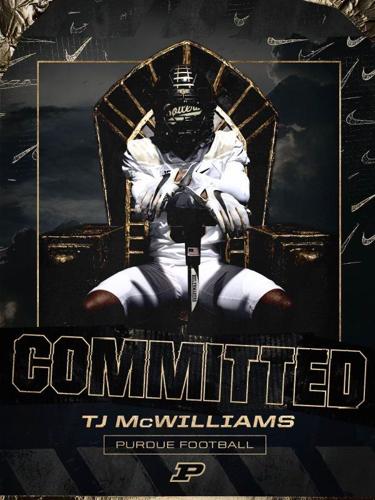 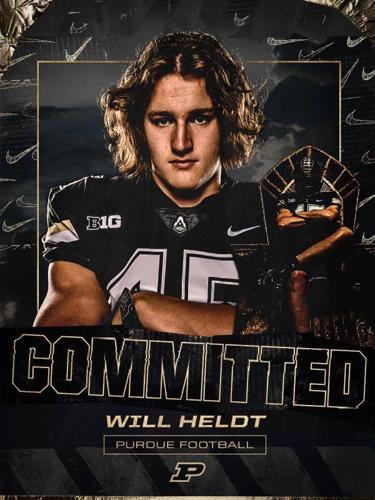 Purdue has moved up to No. 21 in the class of 2023 recruiting rankings after six new recruits have committed.

Jaron Tibbs, a three-star wide receiver, according to the 24/7 composite rankings, from Cathedral High School, committed Tuesday. Tibbs also had a scholarship offer from Iowa.

Keyjuan Brown is rated as a three-star running back by Rivals and is from South Atlanta High School in Atlanta. Brown also has offers from Arkansas, Kansas State, Cincinnati, NC State, Pitt, Rutgers, Virginia and Wake Forest. Brown committed Monday.

Ethan Fields is an offensive lineman from Geismar, Louisiana, and is rated as a three-star by the 247 composite. Fields also has offers from Indiana, Louisiana-Lafayette, Louisville, LSU and Tulane. Fields committed Monday as well.

Will Heldt is a linebacker from Carmel and is rated as a three-star by the 24/7 composite. Heldt also has offers from Iowa, Duke, Illinois, Indiana, Iowa State, Minnesota, Northwestern, Vanderbilt and Wake Forest.