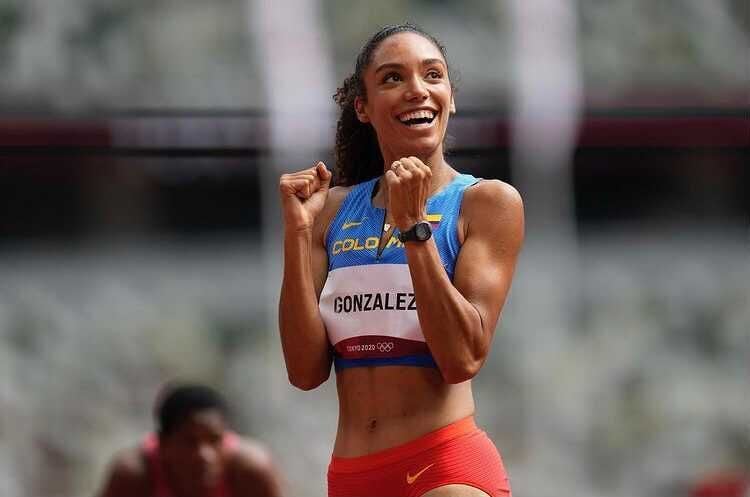 Melissa Gonzalez qualified for the semifinals in the 400m hurdles Saturday night. 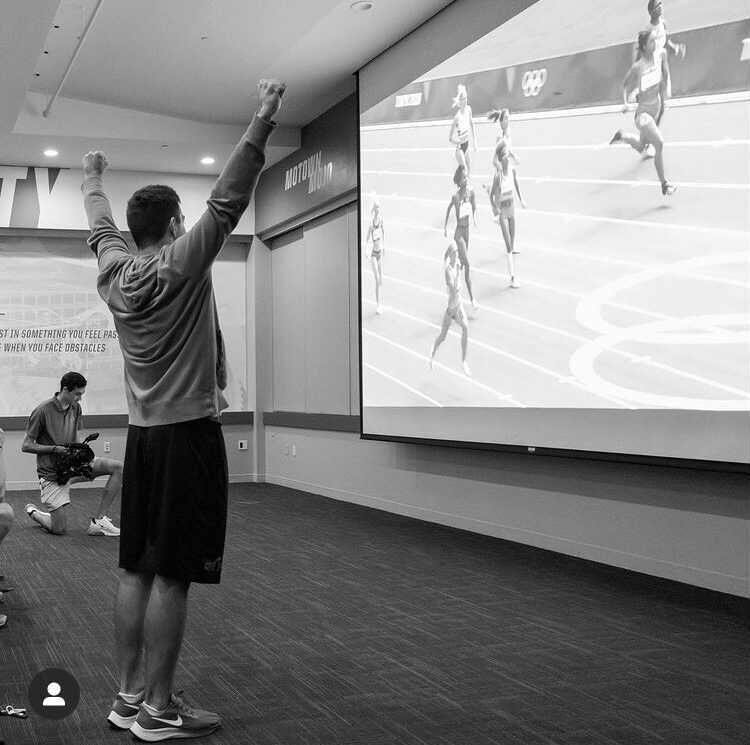 Melissa Gonzalez qualified for the semifinals in the 400m hurdles Saturday night.

Melissa Gonzalez, wife of former Purdue quarterback David Blough, failed to qualify for the final round of the 400m hurdles in the Tokyo Olympics.

Gonzalez, representing Colombia, posted a time of 52.32 Saturday to qualify for the semifinals, breaking her previous national record in the event. She set the Colombian national record at the South American Championships earlier this year, running a 55.68 in Guayaquil, Ecuador.

Blough, quarterback for the Detroit Lions, organized a watch-party with some of his teammates for the the first round, per ESPN reporting. Blough happened to be turning 26 on the same day his wife was competing in the Olympics.

"It was about the best birthday present you could ever ask for in her just being there," Blough told ESPN. "We're so thankful."

Gonzalez ran a 57.47 in the semifinal round Monday night, finishing No. 6 in her heat.

"Not how I wanted my journey at the Olympics to end," she wrote in an Instagram post Monday. "I'm disappointed, but not giving up.

"I am proud to represent Colombia and thankful for the tremendous support I've received from my fellow Colombians.

"Thank you to everyone for the messages and comments and all the love and encouragement."